Frequency of contacts with the West remains high 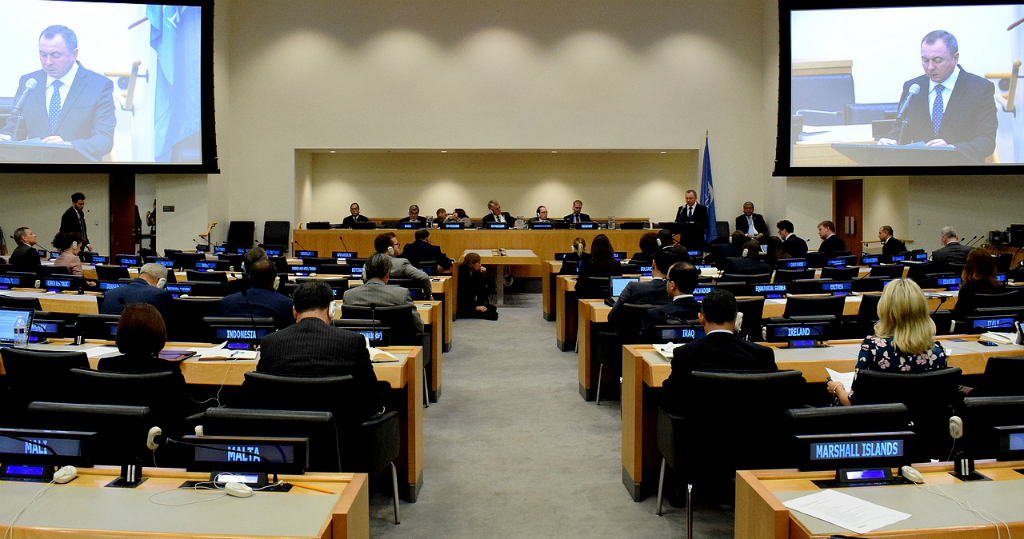 As a rule, the autumn is a busy season for diplomats. This September was no exception, Belarus’ activity in the western policy direction increased.

Last week, the UN General Assembly was held, which provided Foreign Minister Makey with the opportunity to hold many meetings with his colleagues from Western and Central Europe. In particular, he met with the foreign ministers of Norway, Sweden, Finland, Cyprus, Poland, Slovakia, Croatia, Latvia and Lithuania. It is noteworthy that during the meeting with Lithuanian Foreign Minister Linas Linkevičius, “an understanding has been reached about the need to start an open and sincere dialogue to find solutions to urgent issues”. This may open the door for Minsk to sign the Partnership Priorities with the EU.

On September 26th, 2019, a delegation of German businessmen, led by the State Secretary of the Federal Ministry of Economics and Energy of the Federal Republic of Germany Ulrich Nussbaum was in Minsk. He met with Deputy Foreign Minister Krauchanka and spoke at the 10th Day of the German Economy in Belarus. At the same event, Economy Minister Kruty spoke about the task to increase German investment to USD 1 billion in the future. The new German Ambassador, Manfred Huterer, said in an interview with BelaPAN that Belarus was a very important partner for Germany and the EU on ensuring security, peace and stability in Europe.