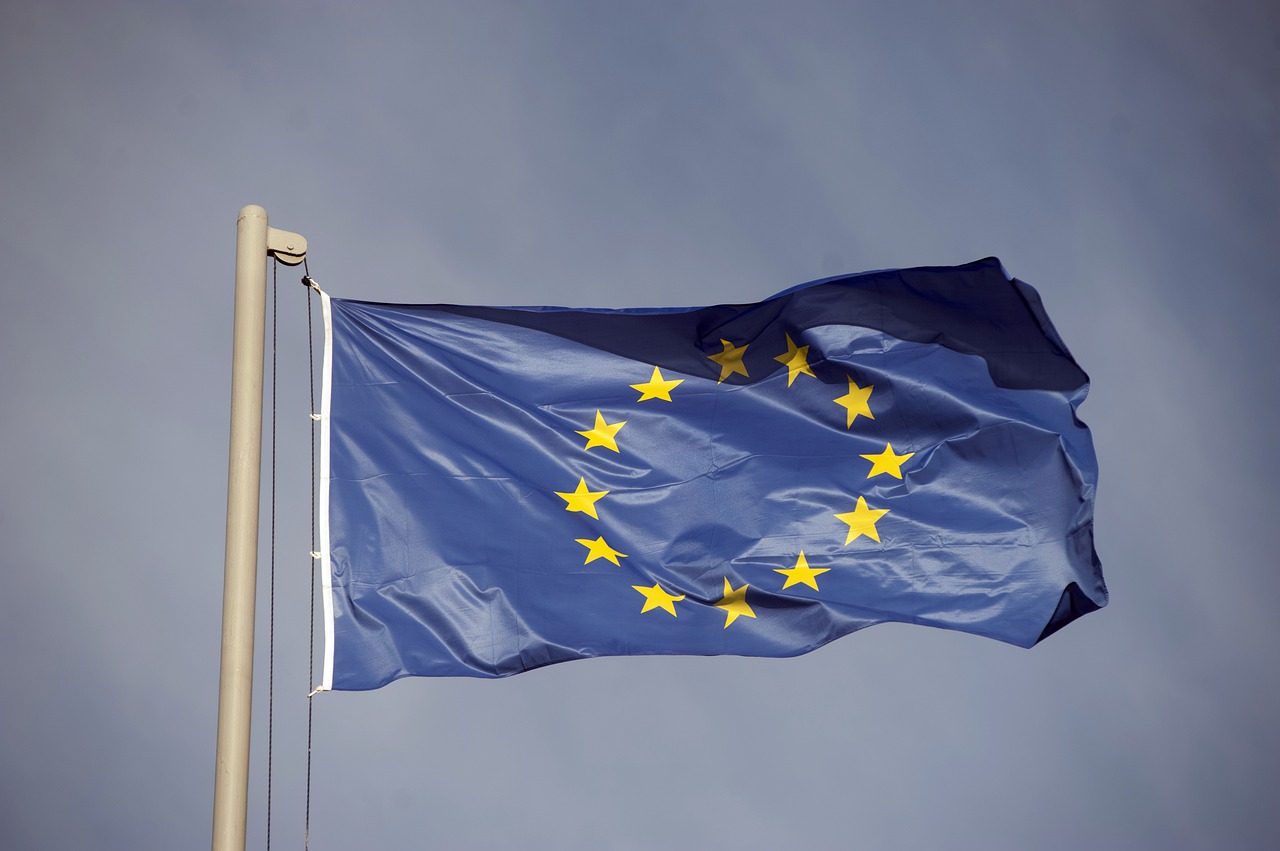 Earlier it was reported that the EU would allocate EUR 60 million for Belarus to address the coronavirus outbreak. Last week, it became known that the EU assistance had been contingent on the implementation of the World Health Organization (WHO) recommendations by Minsk.

The conditions were put forward by the High Representative of the European Union for Foreign and Security Policy Josep Borrell. Deputy Director-General of the European Commission’s European Neighborhood Policy and Enlargement Negotiations Department, Katarina Mathernova, said the EU had increased the support for the media and civil society in the Eastern Partnership countries, as they had become “extremely important during this crisis closely monitoring the authorities’ actions”.

On the same day, Deputy Foreign Minister Krauchanka held a telephone conversation with the Commissioner for Eastern Europe, the Caucasus and Central Asia of the Federal Foreign Office of the Federal Republic of Germany, Michael Siebert, to discuss the work of the Belarus-Germany Strategic Advisory Group, bilateral cooperation, and Belarus-EU dialogue.