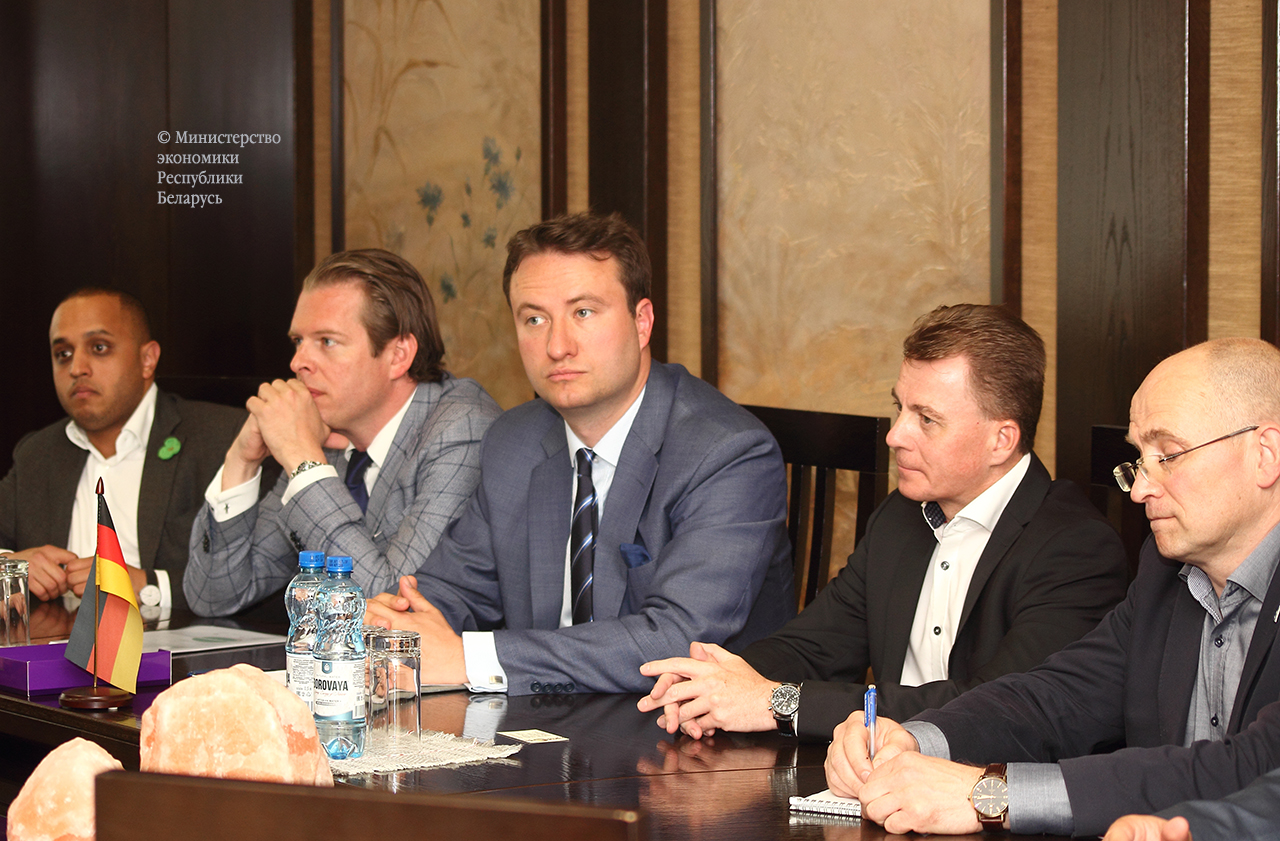 Despite the summer holiday season, negotiations with Western states have stepped up. The 2019 European Games currently held in Minsk, have become an additional boost factor.

On June 21st, 2019, a German parliamentary delegation led by Chairman of the German-Belarusian parliamentary group in Bundestag Mark Hauptmann, made a reciprocal visit to Belarus. The delegation held meetings at the Foreign Ministry and with the Head of the Council of the Republic, Mikhail Myasnikovich. Myasnikovich named cooperation within the Chinese Belt and Road initiative a priority. The world’s largest inland port in Duisburg is involved in the initiative through Duisburger Hafen AG, a German managing company, which is also a shareholder in the managing company of the “Great Stone”, a Chinese-Belarusian Industrial Park. According to Myasnikovich, cross-regional partnerships, student and scientific exchange and IT industry were among the areas of common interest for Belarus and Germany. In turn, Hauptmann said that Belarusian-German cooperation, including investment, was gaining momentum and that Germany would like to extend cooperation with the high-tech park.

On June 21st, 2019 the UK Minister of State for Trade Policy at the Department for International Trade, George Hollingbery, who was on a visit in Minsk to attend the opening ceremony of the 2nd European Games, met with the Belarusian Foreign Minister and President Lukashenka. At the meeting with the president, Hollingbery said that the United Kingdom had a great interest in Belarus.

To implement bilateral agreements reached in 2018 during Makey’s visit to London, the parties launched a bilateral Trade Dialogue procedure at the governmental level. The parties discussed the expansion of political contacts, implementation of joint projects, cooperation in the banking and financial spheres. During his stay in Belarus, Hollingbery visited the high-tech park and some Belarusian companies-exporters.

Overall, Belarus has advanced in pursuing her strategy aimed at developing business and political cooperation with the “Old Europe”. Simultaneously, she is developing inter-parliamentary cooperation, which had been suspended due to the non-recognition of the elections in Belarus as free and democratic by the European Parliament.