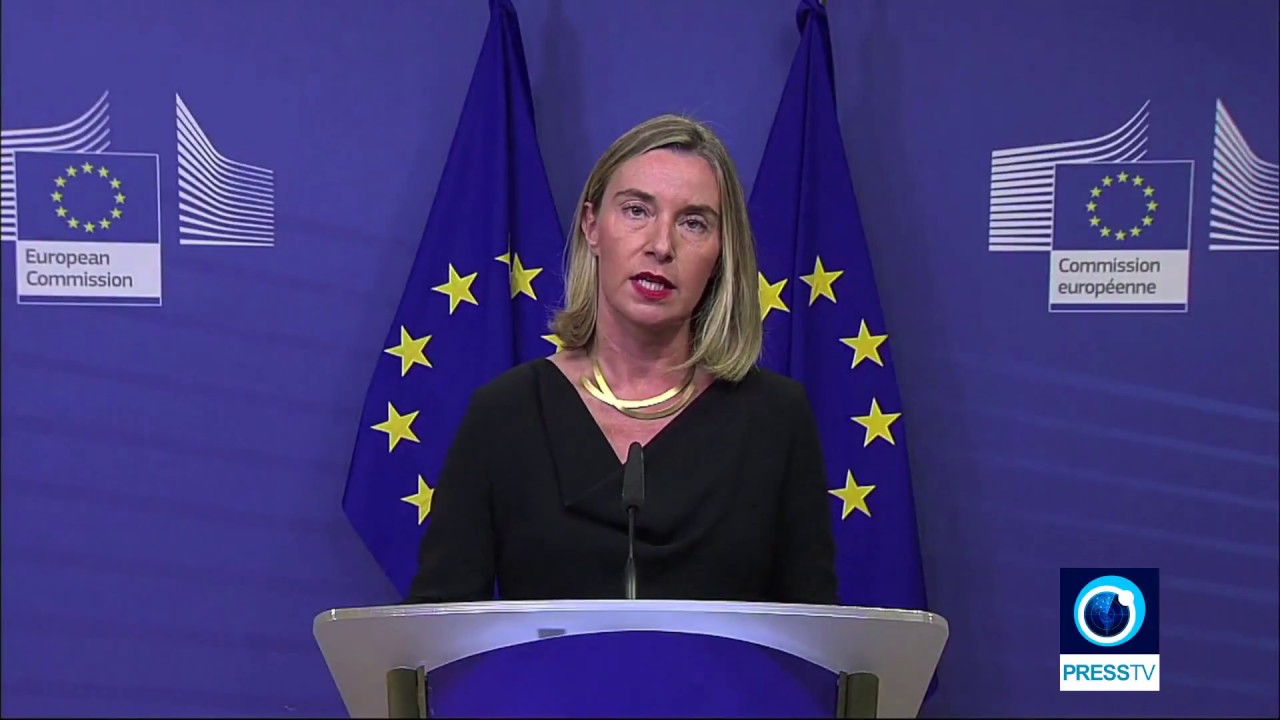 In the context of the recent local election campaign in Belarus, EU rhetoric has undergone predictable changes. Such baffling background may have a negative impact on the dynamics of Belarusian-western normalisation.

Not calling the elections rigged and not free, the EU nevertheless once again reproached Belarus for ignoring the OSCE and Council of Europe recommendations on electoral reform. In addition, Swedish Ambassador Christine Johannesson mentioned problems with human rights and democracy in Belarus during her visit to Mogilev right after the elections.

This aggravation in rhetoric coincided with the extension of EU sanctions against Belarus for another year. Those include an arms embargo, a ban on the export of goods for domestic repression, as well as the freezing of accounts and the ban on travel to the EU for four people believed to be involved in the disappearances of two opposition politicians, a businessman and a journalist in 1999 and 2000. Simultaneously, the EU Council extended the exception for the export of biathlon equipment to Belarus – such deliveries are subject to prior authorization by the relevant national authorities in each particular case.

The Belarusian Foreign Ministry responded with a statement that the extension of the sanctions “does not correspond to the spirit of normal partner relations between Belarus and the EU”. At the same time, the Ministry noted the exception in respect of biathlon equipment.

The fate of the agreement on partnership priorities between Belarus and the EU until 2020 remains unclear. This document, which is, in fact, the “road map” for bilateral relations, should have been adopted before the November 2017 Eastern Partnership summit. However, the parties have so far failed to agree on some provisions. On February 21st, the head of the EU Delegation in Belarus, Andrea Wiktorin, said that Belarus and the European Union continued to work on the agreement. It goes without saying that the mentioned above environment in bilateral relations has not facilitated progress in this regard.

Overall, the coincidence of the local elections in Belarus followed by an anticipated negative response from Brussels and the prolongation of the EU sanctions followed by Minsk’s discontent in this regard, have created a negative context for bilateral relations, which could slow down already complicated negotiations on some issues (e.g. partnership priorities, visa regime, etc).