The EU is closely following the presidential campaign in Belarus 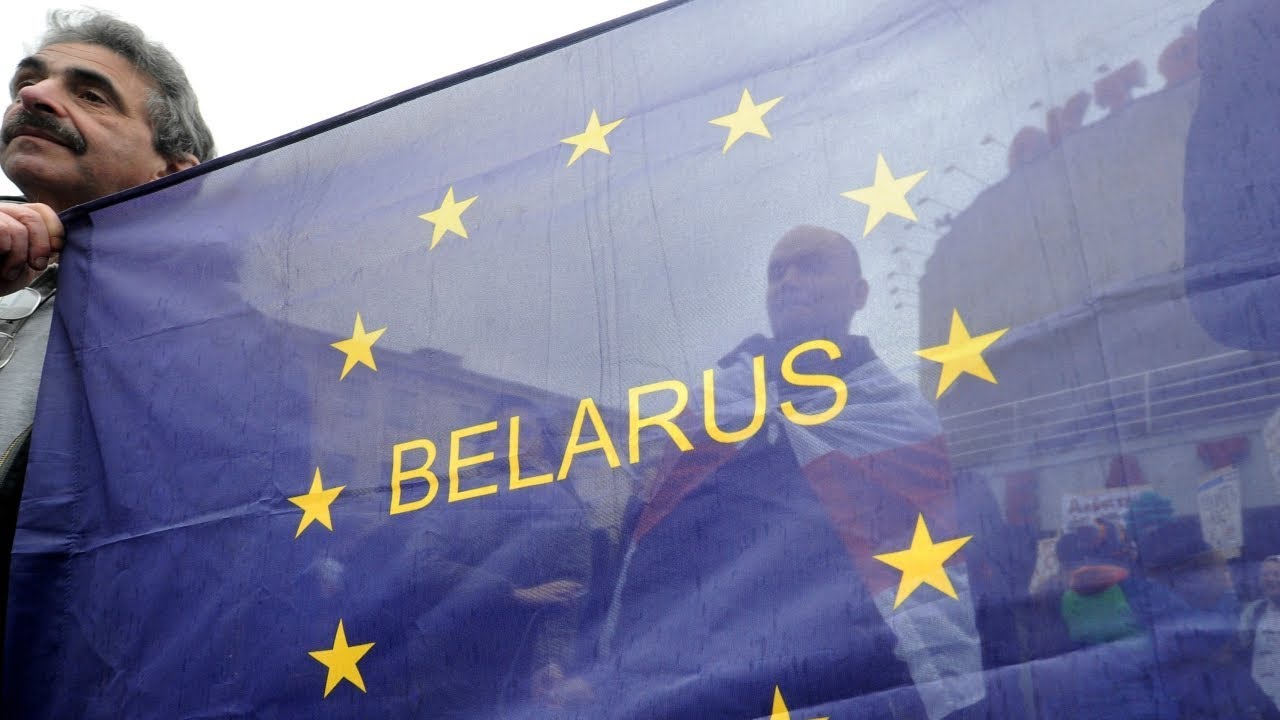 The presidential campaign in Belarus and the persecution of presidential candidates and their activists have raised concerns in the European Union. So far, the actions of the Belarusian authorities have not hurt bilateral relations and existing cooperation programs.

On June 9th, Peter Stano, the European External Action Service Spokesman, released a statement, urging the Belarusian authorities to release Tsikhanouski immediately and unconditionally and drop all charges against him and other activists. He also said that the nature of the campaign “will have a decisive influence on further relations between the EU and Belarus”.

“It is essential that fundamental rights and freedoms of the citizens in Belarus are fully respected and authorities provide a fine environment that allows for a meaningful and competitive political contest. Such steps would foster democratic development in Belarus”.

A day before, Permanent Rapporteur of the European Parliament on Belarus Lithuanian MP Petras Auštrevičius, appealed to the EU High Representative for Foreign Affairs and Security Policy Josep Borrell requesting to respond to repressions against demonstrators and civic activists in Belarus. The appeal says that “the time has come for the European Union to apply the principle of conditionality and, as far as possible, redirect available funds to support civil society committed to our values”. The MEP also recommended, “to envisage sanctions against officials and other perpetrators of human rights and fundamental freedoms, if the escalation of violence does not weaken, and the presidential elections are held amid a catastrophic background.”

Usually, the European Parliament is more critical of cooperation with Minsk than EU institutions, however, it has a limited influence on the EU foreign policy, which is primarily decided by the EU Council, that is, representatives of EU member states.

On June 11th, a meeting of foreign ministers of EU states and Eastern Partnership states was held as a video conference. In his speech, Belarusian Foreign Minister Makei expressed hope that after concluding agreements with the IMF, Belarus could aspire for macro-financial assistance from the EU. He also proposed to establish an Eastern Partnership IT-school in Minsk to train youth from partner states and reiterated Belarus’ commitment to Eastern Partnership as a non-confrontational project aimed at creating an area of peace, stability, and prosperity in the region.