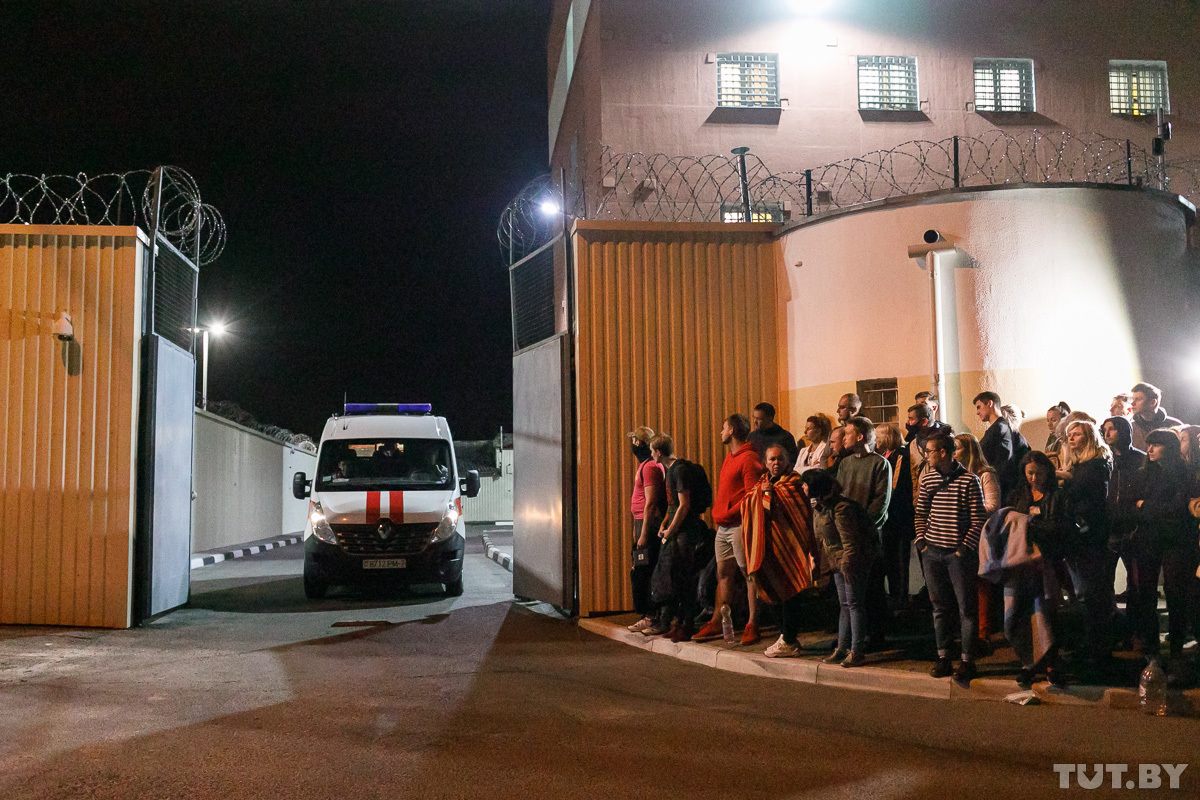 Neither the EU nor the US has recognized the presidential elections held in Belarus on August 9th as free and fair. The EU did not recognize Lukashenka as president.

Following an extraordinary meeting of the EU Foreign Ministers Council on August 14th, the EU issued an unprecedentedly direct statement that the election results were falsified, and it therefore could not recognize the results as presented by the Belarusian Electoral Commission. Further to this, the EU offered to mediate dialogue between the current regime, the political opposition, and the general population to resolve the current crisis.

EU Foreign Ministers also agreed on the need to impose sanctions against those responsible for violence, repression, and falsification of the election results and stated that work would start immediately on the compilation of additional target lists within the framework of the existing sanctions against Belarus. The European Union will resume discussion of the Belarusian issue at an informal EU FMs meeting on August 26th by which a list of persons to be targeted by personal sanctions is likely to be complete.

Before the EU Council meeting, the head of the European Commission, Ursula von der Leyen, affirmed the need for sanctions as many European capitals called on Lukashenka to stop the violence and respect human rights.

The US response was somewhat more muted. On August 11th, Michael Pompeo stated the effect that the United States was deeply concerned about the course of the presidential elections in Belarus and did not recognize them as free and fair. The United States called on the Belarusian authorities to respect the right of all citizens to participate in peaceful assemblies, refrain from the use of force, and release those illegally detained. Washington “strongly condemned” the persistent violence against protesters and the detention of opposition supporters.

On August 15th, State Secretary Michael Pompeo welcomed the release of some previously detained protesters but noted that “this is not enough.” He further stated that the situation in Belarus was being “discussed with European partners” to try “to help Belarusians to gain sovereignty and freedom as much as possible”. He did not, however, make any mention of additional sanctions nor any statement in support of Sviatlana Tsikhanouskaya as a legitimately elected president.