The E.U. and U.S. coordinate action on Belarus 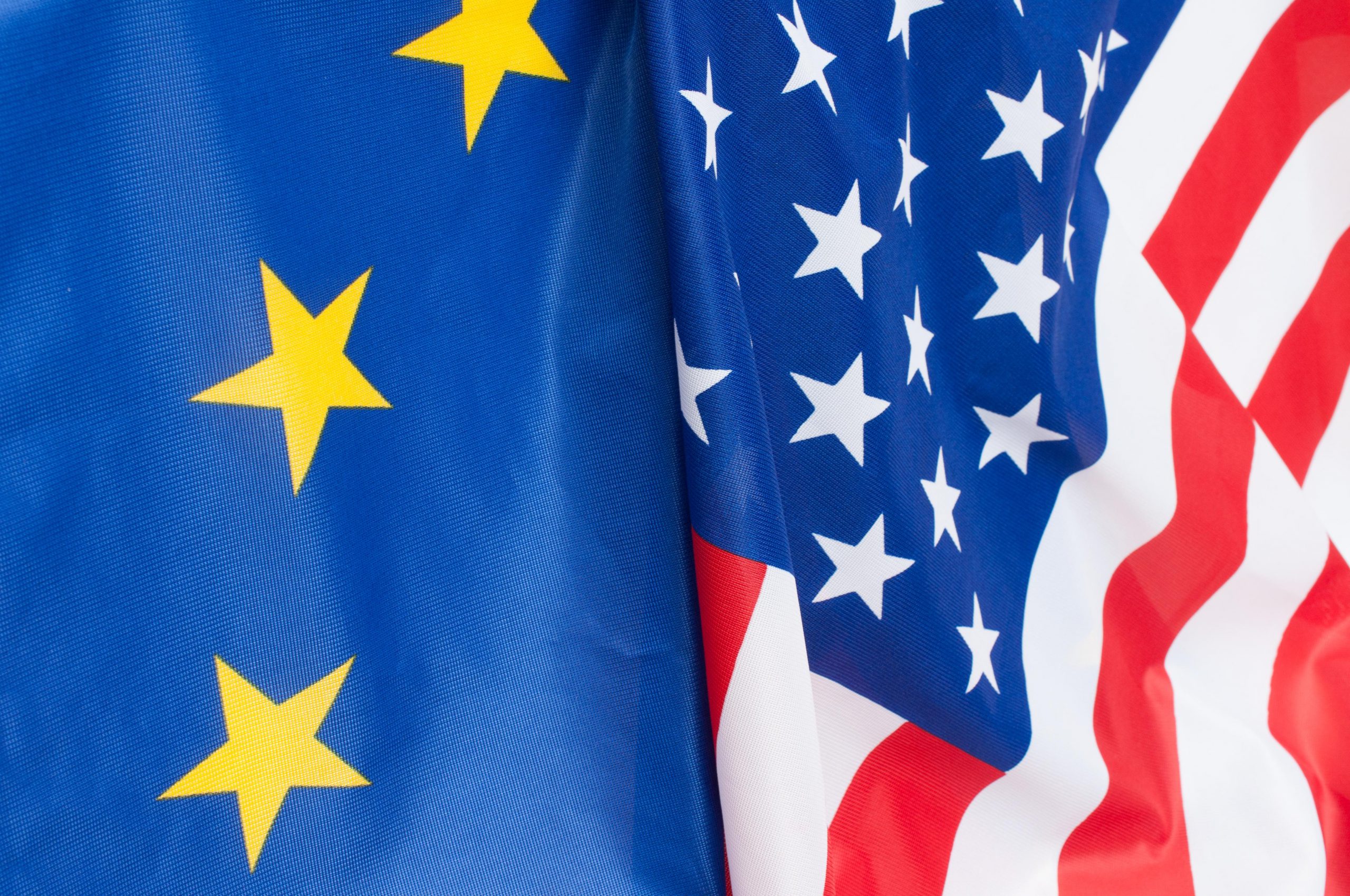 The verdicts against journalist Katsiaryna Barysevich and doctor Artsiom Sarokin triggered another wave of adverse reaction in the West, with the U.S. Embassy in sentences as politically motivated.

The European Union also issued a statement on the matter, assuring continued support for the Belarusian people “in their legitimate desire for democracy and respect for fundamental freedoms” as well as “efforts to gather evidence of torture and repression in Belarus and bring those responsible to justice.”

According to the Lithuanian State Security Department’s annual report, published last week, Belarus is a primary source of threats and concerns.

However, there is potential to reduce tensions around the Belarusian Nuclear Power Plant, at least along the Minsk-Brussels line. On March 4, the European Group of Nuclear Safety Regulators (ENSREG) approved a preliminary assessment report on the plant, concluding that, based on available information and site inspection, progress has been made in implementing recommendations addressing the seven previously identified priority issues.