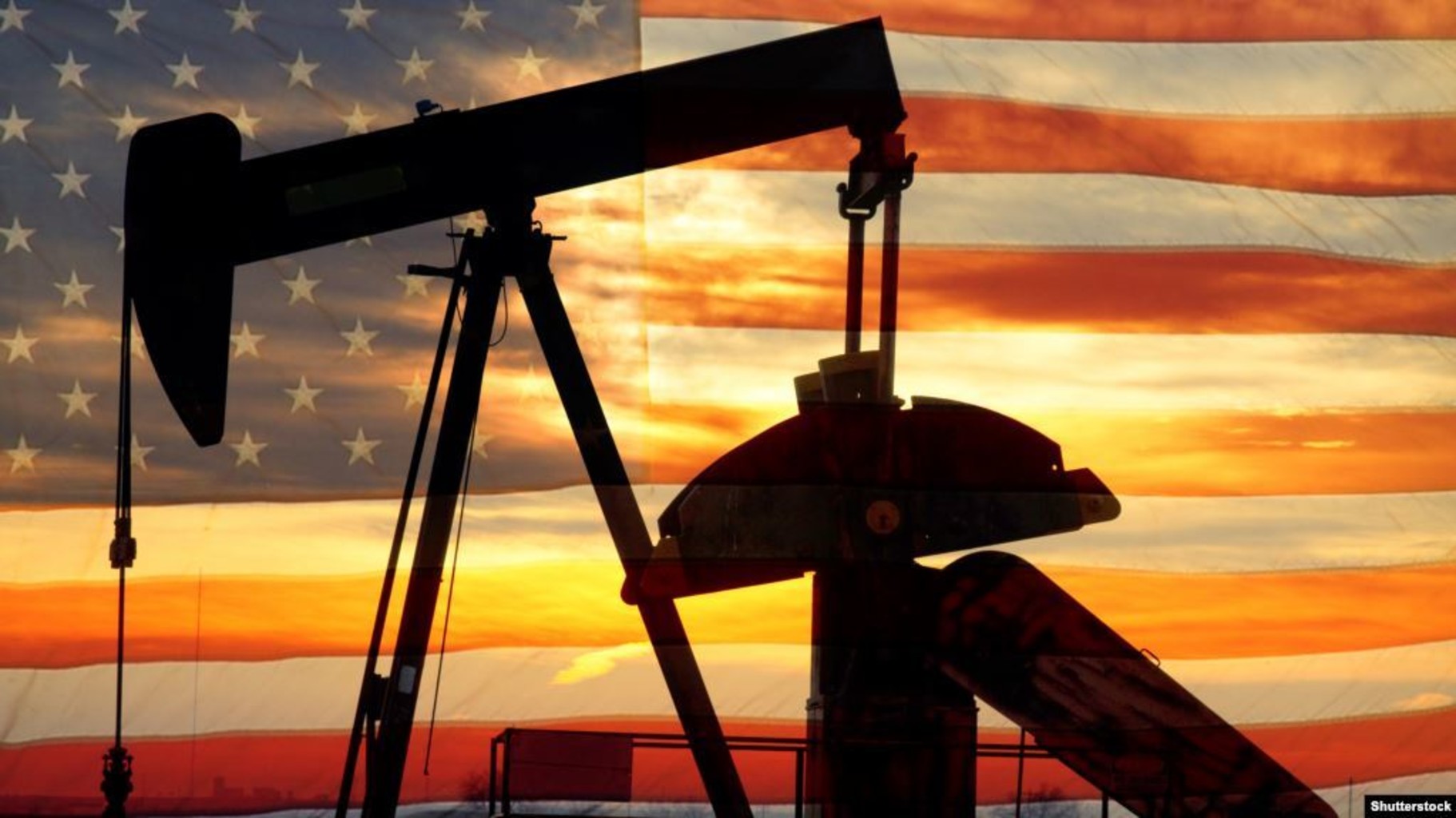 Belarus is actively exploring options to diversify oil imports and working on resolving existing issues due to the commissioning of the Astravets NPP.

On March 13th, 2020, U.S. Secretary of State Michael Pompeo had a telephone conversation with Foreign Minister Makei. According to the State Department Press Office, Pompeo thanked Makei for his successful visit to Minsk on February 1st and reiterated US support for Belarus’ sovereignty. The Secretary of State confirmed the immediate readiness of American companies to commence oil shipments to Belarus at competitive market prices. They also spoke about the options for improving bilateral business ties, including plans for the visit by a high-level US trade delegation to Minsk in late 2020. Simultaneously, the Belarusian Foreign Ministry’s report was not so detailed, the Ministry only mentioned bilateral cooperation, “including on energy security”.

On March 10th, 2020, Deputy Foreign Minister of Belarus Krauchanka met with a European Commission delegation, headed by Acting Deputy General Director for Energy Massimo Garribba. On the Belarusian side, the meeting was also attended by Energy Deputy Minister Mikhadyuk, Deputy Minister of Emergency Situations Dalhalvets, and Gosatomnadzor head Luhouskaya. The Belarusian Foreign Ministry reported that during the meeting current and future cooperation on nuclear safety was discussed.

Last week, it also became known that Belarus and Latvia were discussing the possibility of building a 0.33 MW power transmission line for direct communication between the energy systems of the two states. This measure would solve the issue of electricity supplies to Latvia after the launch of the Belarusian NPP, since Lithuania, a transit state for electricity from Belarus to Latvia, had refused to buy electricity from the Belarusian nuclear power plant.