The Belarusian authorities have not proposed systemic measures to deal with the coronavirus outbreak and economic downturn; law enforcers resume repressions 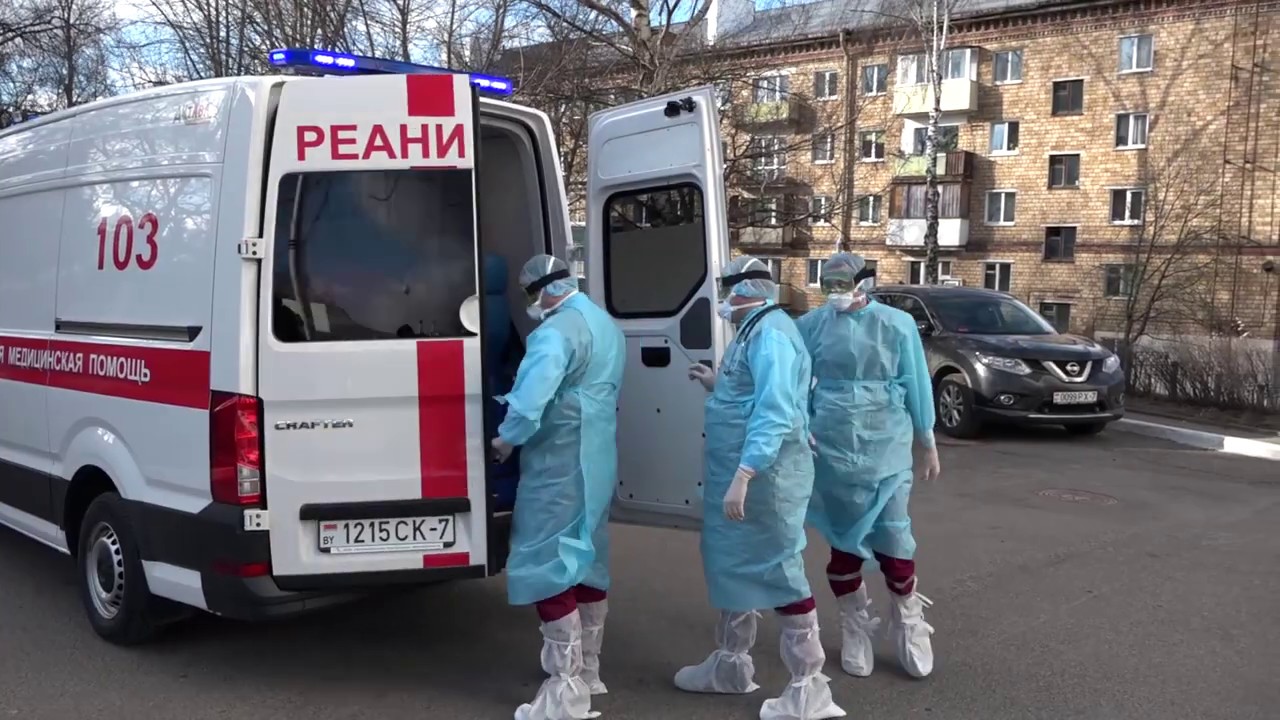 The Belarusian authorities appear to lack a coherent strategy to minimize the impact of coronavirus, including the economic slump and support for vulnerable groups. Law enforcers have demonstrated readiness for a tough response to unauthorized public activity.

The government is strengthening interference with the economy through tightening regulatory framework in response to the coronavirus pandemic and economic recession, occurring, inter alia, because of the oil dispute with Russia. Some major retail chains in Belarus have “voluntarily” promised not to mark up prices for socially significant domestic foods.

Also, the authorities anticipate supporting the agricultural sector at the expense of private business and reduce the burden on the state budget. The president has signed a decree, obliging creditors of agricultural enterprises in the Vitebsk region to accept payment defaults by the latter.

On the other hand, the National Bank has adopted some counter-cyclical measures to increase banks’ capacities to support the real sector.

The state media policy aimed at addressing existing challenges and measures introduced to contain the spread of coronavirus cause growing discontent in society and further undermine confidence in state media and public institutions, creating a threat of external information interference and the state losing control over domestic information space.

The authorities are wary of independent bloggers who focus on socio-economic issues gaining in popularity and protest youth movements’ activity. For instance, blogger Tsyhanovich was sentenced in absentia to 15 days of arrest for posting a video on the Internet urging people to meet with the Belneftekhim leadership to discuss fuel cost and express discontent with the situation. Last week, law enforcers detained and later released the Young Front leader, Dzianis Urbanovich. Besides, the authorities have stepped up financial pressure on participants in December rallies against deeper integration, requesting them to pay off fines.

Security officials and law enforcers further play a significant role in the economy and the redistribution of dwindling public funds due to the anti-corruption campaign. In their quest for additional funds, the authorities have turned to spheres occupying a small share in the budget income structure. For example, the KGB revealed several bribery cases in the cultural sphere with the amounts of bribes ranging between BYN 500 and BYN 3,500.

Amid falling living standards and growing tension over coronavirus outbreak and economic downturn, the role of the power block is likely to grow in the future, so as repressions against the critics of the state.