Elections are starting to affect relations with the West 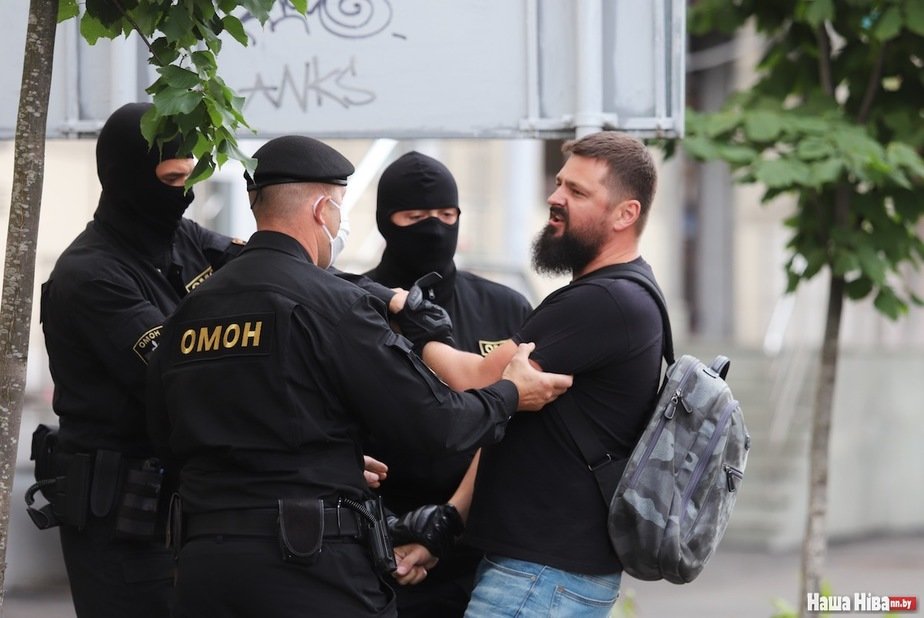 The election campaign in Belarus is having an increasingly negative impact on relations with the West, and the European Union in particular. So far, however, there were no deviations or alterations from previously planned programs and projects.

Last week, the head of the EU Delegation in Minsk, Dirk Schuebel, spoke about the EU’s expectations from the upcoming elections and mentioned the possibility of re-imposing sanctions. The Belarusian Foreign Ministry responded harshly, that

“(…) we find it strange that a representative of the European Union, who constantly declared support for our independence, suddenly begins to act as an outside manager, identifying those guilty or innocent and dictating to the Belarusian leadership what and how to do, threatening, among other things, with sanctions (…) such preachers usually quickly forget about the lessons they learned when it comes to restoring law and order in their respective states”.

On July 17th, a group of 53 MEPs appealed to EU High Representative for Foreign and Security Policy Josep Borrell and European Commissioner for Neighborhood and EU Enlargement Oliver Varhelyi requesting to consider the possibility of imposing sanctions against those responsible for violating rights and freedoms in Belarus.

This appeal followed Borrell’s statement regarding the non-registration of Babaryka and Tsepkala as presidential candidates. According to him, the Belarusian authorities had failed to ensure a meaningful and competitive political campaign. He once again emphasized that the future of EU relations with Belarus would depend on the progress in Belarus’ compliance with her commitments to human rights and democracy.

Besides, last week, the day after the presidential candidates’ registration, the OSCE/ODIHR stated that it would not observe the campaign due to the lack of a timely invitation. On the same day, spokeswoman for the EU Foreign Minister, Nabila Massrali, said on Twitter that the refusal of the Belarusian authorities to invite the OSCE/ODIHR mission to observe the elections

“would have serious negative consequences for the transparency and integrity of the electoral process”.

That said, the Belarusian Foreign Ministry said that the invitation was sent to the OSCE/ODIHR the day after the registration of candidates. However, as a rule, such invitations are issued at least two months before Election Day to ensure the deployment of long-term observers at least a month before the elections to observe the campaigning stage, not only the voting as such.

Such a negative information environment, however, so far, has not affected the current state of relations: bilateral and multilateral cooperation programs continued. For example, the European Union and the World Health Organization have launched a two-year program worth more than EUR 3 million to assist Belarusian healthcare institutions. Diplomatic contacts continued without a change.