The dynamics of Belarus’ relations with the West may slow down 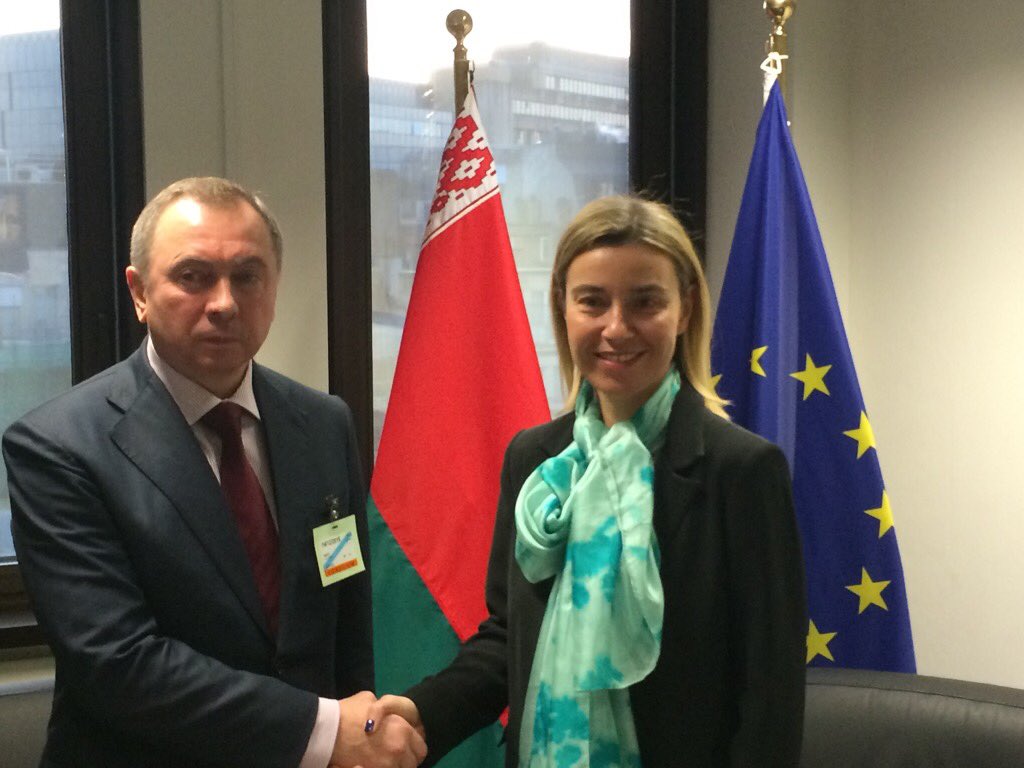 On January 18th, Lukashenka met with Foreign Minister Vladimir Makei to discuss the optimisation of the Foreign Ministry’s work, international economic activity and Ministry’s plans for 2018.

Following the meeting, an official report was released stating that the Foreign Ministry’s staff had been reduced by one third, and that some foreign missions had been closed, including general consulates in Gdansk and Milan. This is an alarming sign for the Belarusian-Western relations, because, on the one hand, it demonstrates a decrease in Makei’s political weight as a major promoter and a leader of the normalisation with the West, and on the other hand, it would naturally lead to a decrease in the quality and intensity of Ministry’s activities. The reasons for the “optimization” of the Foreign Ministry, in addition to the trivial lack of funding, could also be that, contrary to Lukashenka’s expectations, an improvement in relations with the EU and the US in the past four years, has not yielded significant financial benefits for the country.

The statement of Kazakh President Nazarbayev after his meeting with President Trump about the possible transfer of the Minsk negotiating platform on Ukraine, to Astana was an unpleasant surprise for Belarusian diplomats. The chances for such a move are slim due to different reasons. However, should this happen, Belarus would gradually lose its appeal to the West and would risk returning to Russia’s orbit and regaining the label of the last dictatorship in Europe. In turn, this would lead to a slowdown in normalization with Western political centres.