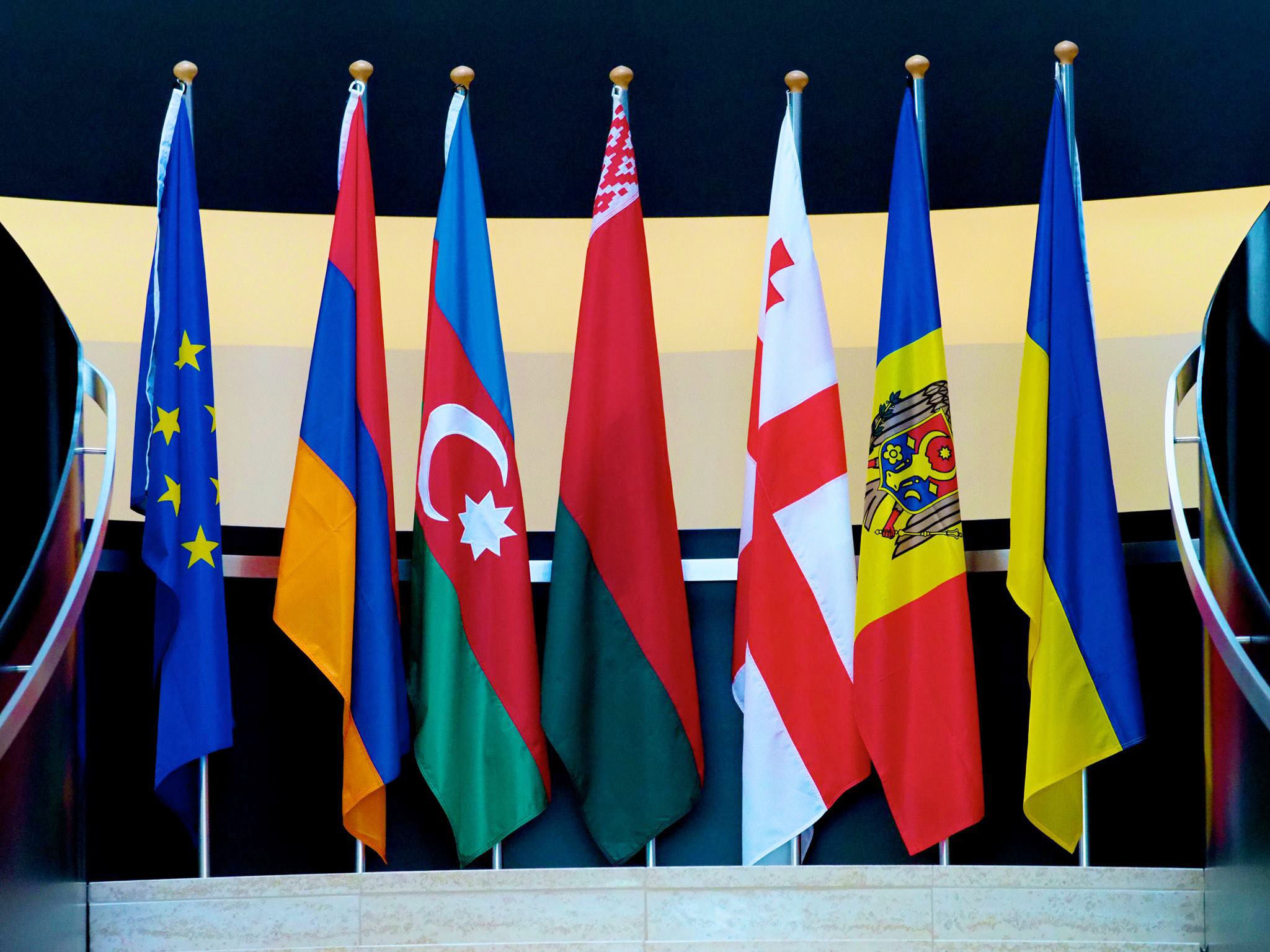 The events dedicated to the 10th anniversary of the Eastern Partnership Programme have pointed to modest achievements in Belarus-EU bilateral relations.

Despite the invitation addressed to the Belarusian president, Belarus was represented by Foreign Minister Makey at the events in Brussels. This fact says a lot about Minsk’s perception of the Eastern Partnership and its assessment of the EaP results.

Indeed, in the past ten years, Belarus and EU not only failed to build a free trade zone and visa-free area but also have not agreed on visa facilitation and readmission and partnership priorities. Talks on the cooperation and partnership agreement have not even started.

Last week, an anonymous European source said that negotiations on visa facilitation and readmission had been completed, which is, however unlikely. Should this be the case, the parties (Brussels in particular) would have made every effort to solemnly sign the agreement at the EaP anniversary conference. Makey’s carefully worded statement also speaks in favour of the fact that yet not all barriers have been removed on this negotiation track.