The confrontation between Belarus and the West has deepened 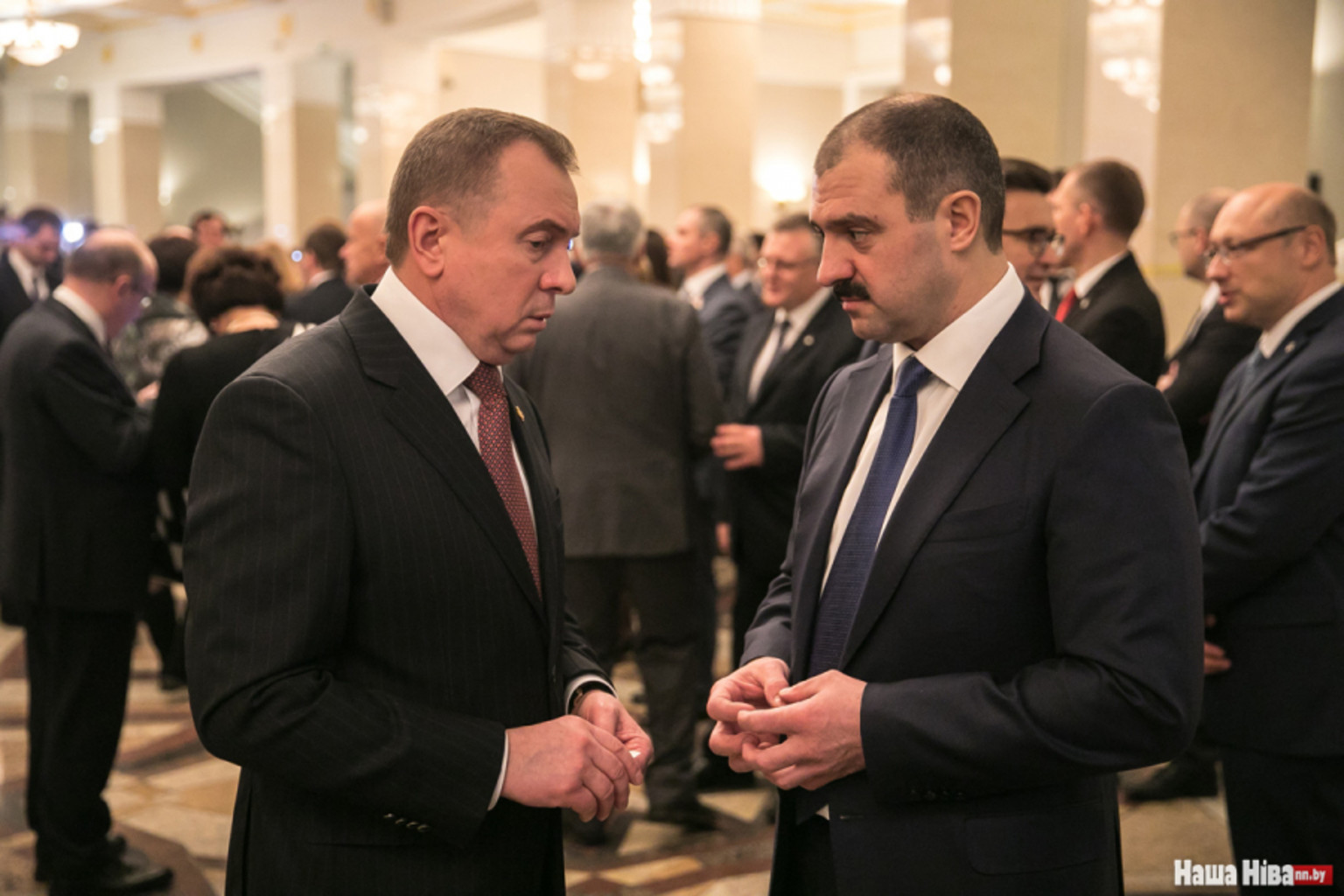 The deepening confrontation between Belarus and the West has manifested last week in both, rhetorical and diplomatic dimensions. The EU is preparing to impose sanctions and other measures to influence the Belarusian authorities.

On September 17th, EU parliament adopted a strong resolution on Belarus, non-recognizing the elections and Lukashenka as president-elect and demanding to impose sanctions against those responsible for electoral fraud and repression against the people, including against the current president, and to suspend all financial aid to the current government. Also, MEPs demanded to revise the EU policy towards Belarus.

That said, European Parliament is not empowered to make foreign policy decisions and its resolutions are of a recommendation character, however, they must be taken into account by the EU Council, which will decide on the Belarusian issue on Monday, September 21st. As a rule, the EU Council decisions are softer than those proposed by the EU Parliament. Nevertheless, the Council is more than likely to adopt individual sanctions against the Belarusian leadership.

The Belarusian Foreign Ministry criticized the EP resolution, as interference in Belarus’ domestic affairs and announced some reciprocal measures to be introduced should sanctions and other measures be adopted. Such measures would envisage retaliatory personal sanctions, restrictions on the work of foreign media accredited in Belarus, and other radical steps, such as the withdrawal from various initiatives and organizations “whose activities become meaningless without Belarus” and the breaking of diplomatic relations with some states.

On September 16th, 2020, at a meeting with political activists, the current president outlined yet another set of reasons behind the domestic political crisis, reiterating direct accusation against the United States, Poland, the Czech Republic, Lithuania and Ukraine of preparing and attempting a coup d’etat in Belarus. This has further exacerbated bilateral political relations with these states.