Conflict with the West: no end in sight 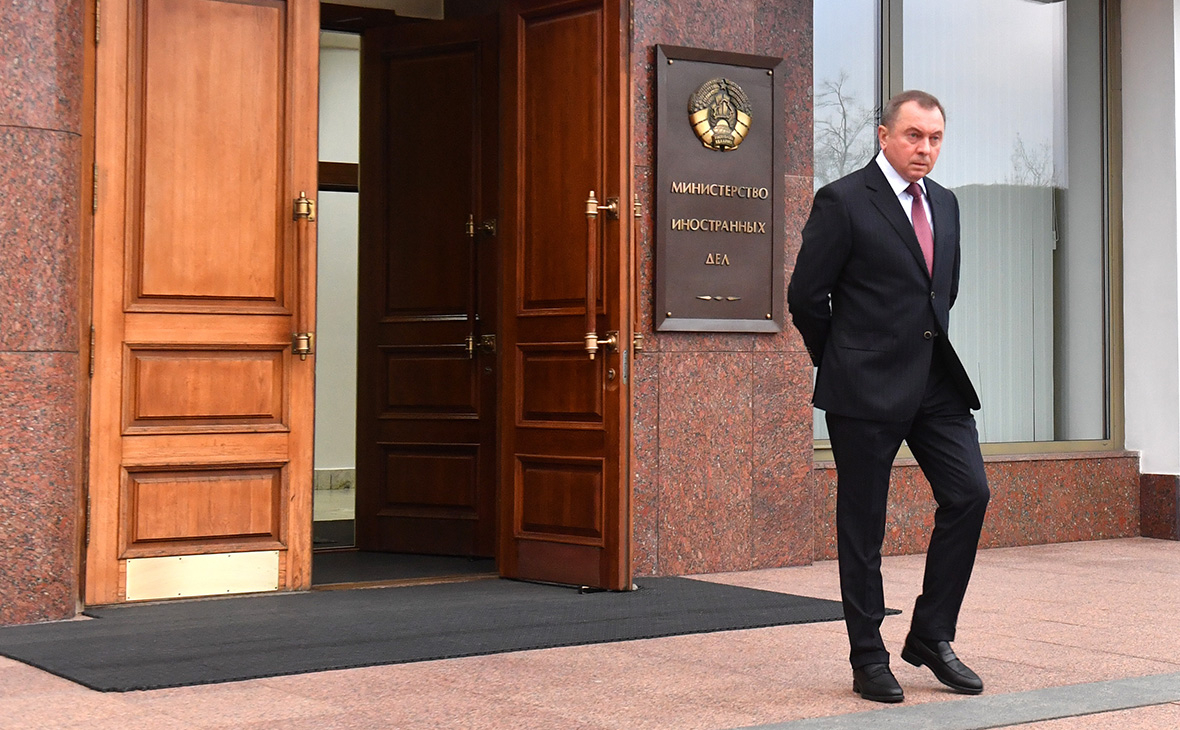 The escalation of the conflict in relations between Minsk and Western countries continued. Existing tensions regarding post-election repression have been exacerbated by the forced landing of a Ryanair plane, Raman Pratasevich’s subsequent TV interview, threats regarding illegal migration and the announcement that the date when Soviet troops invaded Poland will be celebrated as the Day of National Unity.

On 10th June, the European Parliament approved a resolution on Belarus condemning “the seizure and forced landing of a Ryanair plane in Minsk on 23rd May and the detention by the Belarusian authorities of journalist Raman Pratasevich and Sofia Sapega.” The Parliament called on the EU Council to urgently commence the fourth package of sanctions. The resolution calls for the introduction of economic sanctions, which “should be substantial and, as far as possible, have an immediate impact on the Belarusian regime, its supporters and economic entities supporting the regime”.

On 12th June, in an interview with ONT TV, Foreign Minister Uladzimir Makei said that Belarus has developed “adequate responses in the political, economic and military spheres” and will employ these measures as Western countries impose sanctions.

The situation in Belarus was one of the topics of the foreign policy meeting at the G7 summit in the UK.

Lithuanian and Polish border guards note a sharp increase in the flow of illegal migrants to their countries from Belarus, which probably means that Belarus is implementing some of its counter-sanctions threats.

On 7th June, Belarus established a new public holiday, the Day of People’s Unity, on 17th October. On this date, Soviet troops entered Poland from the BSSR and the Ukrainian SSR, initiating WWII. After a joint parade of German and Soviet soldiers in Brest on 22nd September and the establishment of demarcation lines, German troops left the Belarusian part of Poland until the Nazi attack on the USSR two years later.

Against this background, Polish President Andrzej Duda met with representatives of the Belarusian minority at Bielsk Podlaski on 7th June, where he and laid a wreath at the memorial to the Belarusians killed in 1946 by the guerrilla band of Romuald Rice. This gesture is likely a response to Minsk’s accusations that Warsaw glorifies fascist criminals and plans to seize Belarusian territory.