In the conflict with the West, Minsk makes a distinction between the EU and the USA 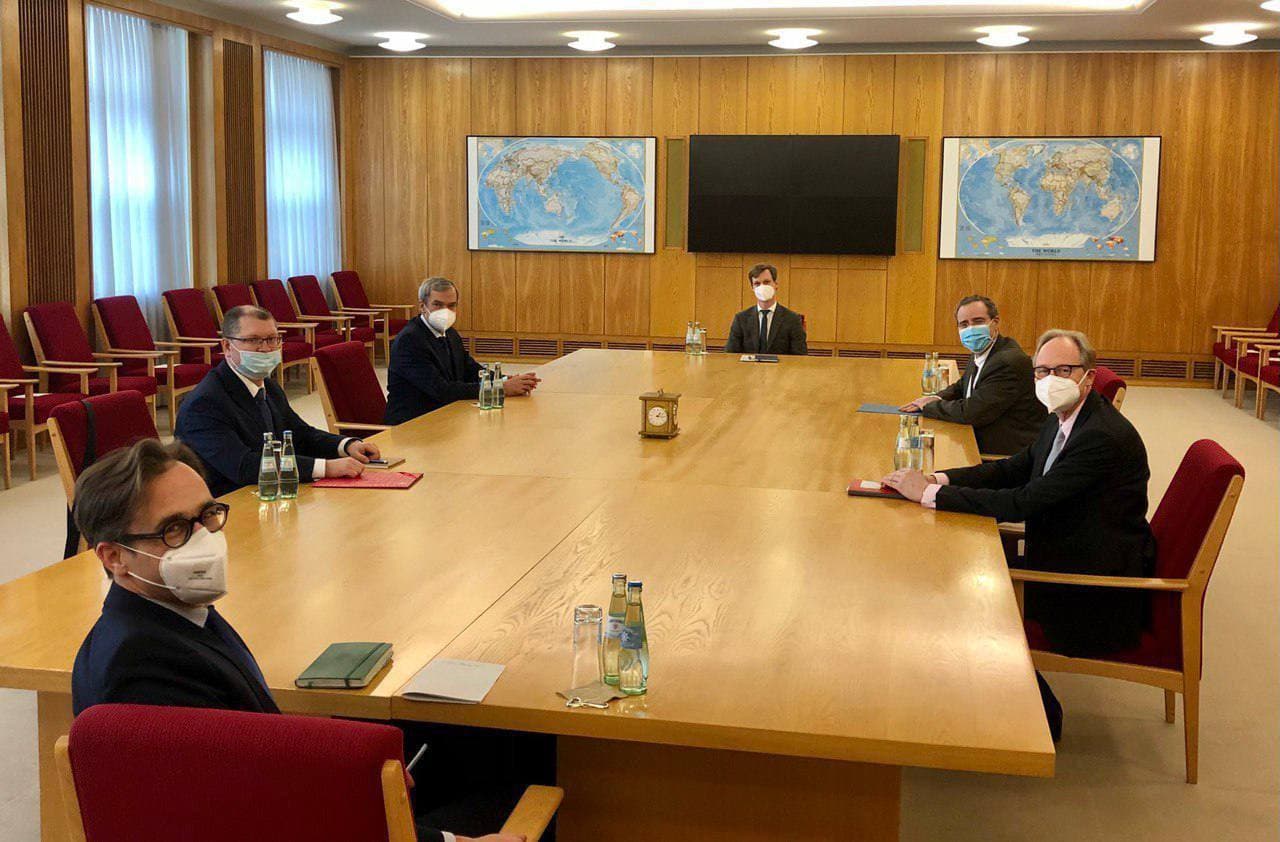 The events of the past week show that tensions with the West continue to remain high.

The conflict is, however, restricted primarily to the diplomatic level. In other words, the parties engage in mutually hostile rhetoric and limit contacts and political interaction, while at the same time maintaining trade and economic cooperation and cooperation in areas of mutual interest such as border issues, migration, illegal traffic and transit, etc. Sanctions remain symbolic and do not impact vital areas of the economy.

Last week, the Foreign Minister spoke harshly about the European diplomats accredited in Minsk, alleging that they “… not only called for participation in protest actions but also participated in them. Naturally, we were compelled to respond to this harshly, and we will continue to be so. Moreover, we see that some ambassadors representing the European Union are still posting information with a specific anti-state orientation. We are not yet responding to this, but we are monitoring the situation and rest assured that we will deliver a robust and specific response to acts of this kind.“ It is difficult to say who exactly the minister had in mind, though a likely assumption would be Dirk Schuebel, the head of the EU Delegation in Minsk, whose Facebook page regularly reposts independent media commentary regarding events in Belarus.

Pavel Latushka met with German Foreign Minister Miguel Berger last week. Latushka was informed that Germany intends to take the initiative to establish an international mechanism to prosecute those responsible for crimes and human rights violations in Belarus.

At the same time, German Ambassador Manfred Huterer met with Deputy Foreign Minister of Belarus Sergey Aleynik. According to the embassy press service, Huterer demanded the release of political prisoners, an end to the repression of peaceful demonstrators and activists, and initiation of a genuine dialogue between the government and civil society.

In contrast, Minsk officialdom notes the more restrained position of the United States of America regarding Belarus (compared to the position of the European Union) and declares its desire to improve relations. According to Foreign Minister Makei, Belarus desires equal, close, and constructive interaction with the United States. He also added that the Belarusian side looks forward to the arrival of the American ambassador to Belarus and hopes that the Belarusian ambassador to the United States will be dispatched as soon as possible.