Conflict with the West is Escalating 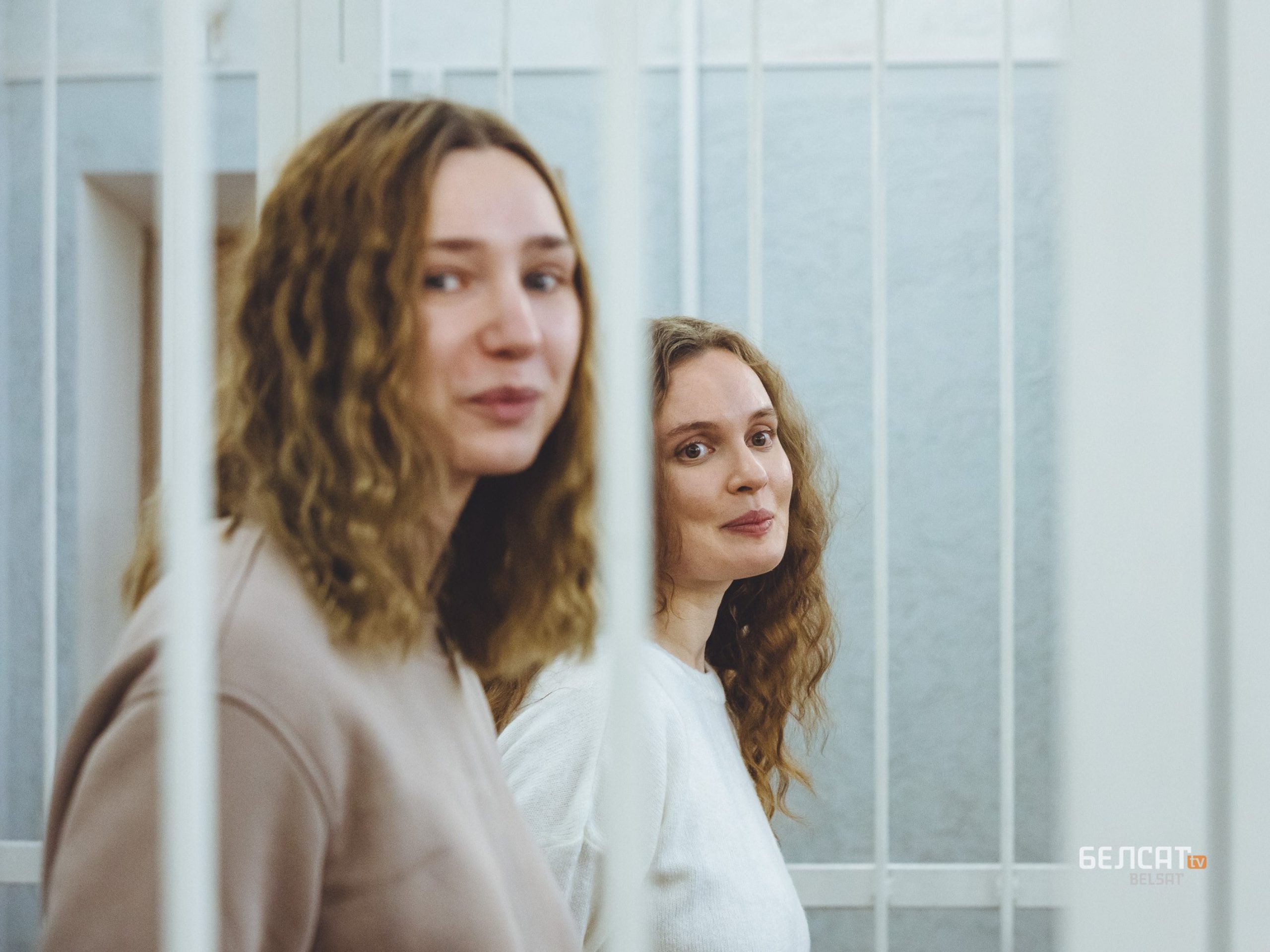 Repression against protesters and civil society has resulted in further sanctions.

Raids on Belarusian human rights activists and journalists’ offices and apartments, alongside the 2-year jail sentences imposed on Belsat TV channel journalists Katsyaryna Andreyeva and Darya Chultsova for reporting on protest events, has resulted in an adverse reaction from Western capitals and media.

On February 17, the embassies of the EU, the United States, Great Britain and Switzerland issued a joint statement condemning the “increased persecution of the country’s civil society” and calling on the Belarusian authorities to “immediately and unconditionally release all [persons] arbitrarily detained”. The Polish President, Andrzej Duda, also demanded the release of the Belsat TV journalists convicted on February 18.

In turn, the Belarusian Foreign Ministry characterised Western diplomats’ statements as an ignorant and “ridiculous act”. Lukashenka dismissed the significance of Western sanctions while Foreign Minister Vladimir Makei, in an interview with RBC, expressed confidence that the Belarusian Foreign Ministry’s arguments will eventually prevail with representatives of the EU countries. Makei also promised that voting in the upcoming referendum and elections would be open and fair, although he would not be drawn regarding dates. Meanwhile, state propaganda continues to accuse Western countries of fascism, dictatorship, and aggression against Belarus while predicting their imminent collapse.

Last week, specific developments took place within the general framework of the conflict between Belarus and the West as the US State Department added 43 more Belarusian officials to the visa prohibition list (now standing at 109 names), and the UK also added 27 more entities. The European Union announced the Belarusian issue will be an agenda item for the Council of Foreign Ministers of the EU on February 22. Meanwhile, Belarus made good on its threat to redirect petrochemical transit from Lithuania to Russia by signing an agreement on February 19, enabling the transhipment of Belarusian oil products via Russian ports.