Conflict with the US intensifies 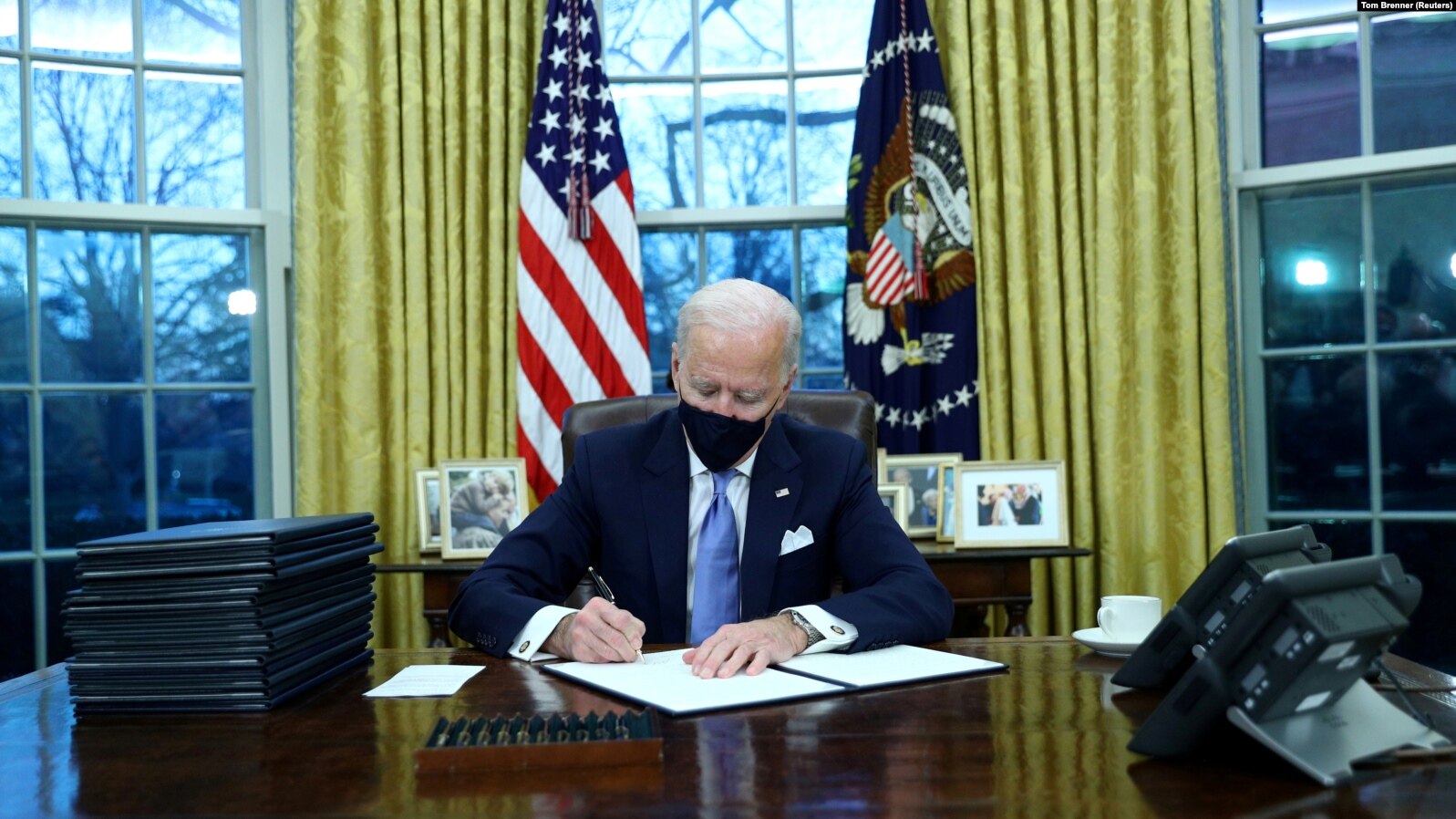 Belarus and western countries (particularly the United States) show no signs of making concessions and are ready to further intensify the conflict.

On March 31, US State Department spokesman Ned Price announced that the US may renew sanctions against Belarusian enterprises imposed after the 2006 presidential election and suspended in 2015. The decision applies to “Belarusian Oil Trading House”, “Belneftekhim”, and its American subsidiary, “Belshina”, “Grodno Azot”, “Grodno Khimvolokno”, “Lakokraska”, “Naftan” and “Polotsk Glass Fiber”.

Price noted that the State Department cannot recommend another extension of the sanctions suspension to the Department of the Treasury (Ministry of Finance), given the number of political prisoners, and the US “Act on Democracy, Human Rights and Sovereignty of Belarus”. The current extension expires on April 26, and if political prisoners are not released before then, Washington will resume the sanctions.

The imposition of these sanctions previously led to a major diplomatic crisis in 2008, which resulted in the recall of ambassadors and the radical reductions in staff for diplomatic missions. Minsk and Washington were only able to agree on the exchange of ambassadors last year, but this process is now in jeopardy.

On March 30, Lukashenka signed Decree No. 128, “Implementing special measures”, providing for the introduction of a selective ban on the import of goods and services, the list of which is to be developed by the government. The Belarusian authorities call these measures counter-sanctions similar to Russia’s actions after 2014.

Previously, Minsk mainly used personally targeted sanctions against officials, politicians, citizens and specific enterprises from the EU and the United States. Broader restrictive measures concerning product types have not yet been applied.