Communication between the Belarusian state and the EU has ceased 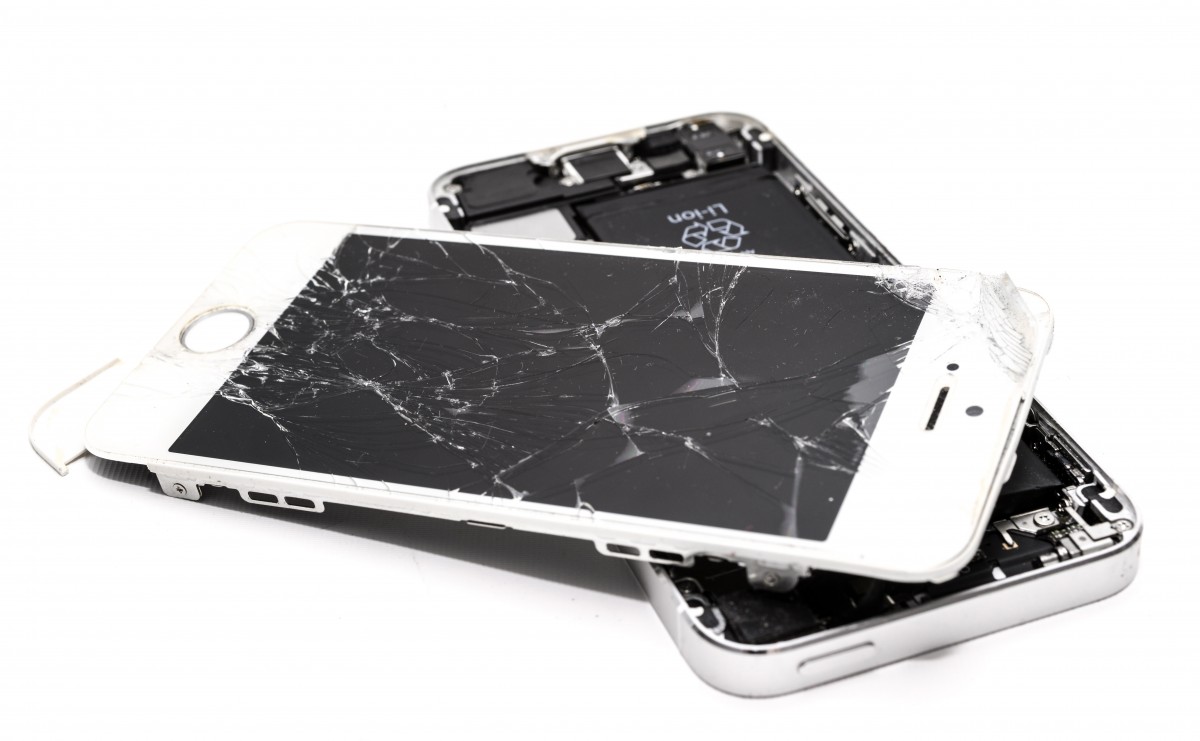 Last week, there were virtually no contacts between Minsk the West. The European Union is preparing a second package of sanctions.

Judging by opens sources, after a telephone conversation between Minister Makei and head of European diplomacy Borrell on October 9th, all political contacts between Western states and the Belarusian leadership ceased.

On October 12th, the Council of the European Union adopted a statement on Belarus, stating that the EU was ready to adopt further sanctions against enterprises and senior officials, including Lukashenka if the situation in the country did not improve. As it became known later, the German Foreign Ministry proposed to include Lukashenka on the sanctions list.

On October 13th, media reported that Switzerland had joined the sanctions against 40 Belarusian officials previously introduced by the European Union.

On October 15th, during a press conference, US Secretary of State Michael Pompeo mentioned Belarus. He expressed support for the Belarusian people, “which continues to call the Belarusian leadership to account for the infringement of democracy,” and reiterated the demand to release an American citizen, Vitaly Shklyarov.

Sviatlana Tsikhanouskaya continued her diplomatic activity last week. In particular, she met with the Foreign Ministers of the Baltic states and the Canadian Foreign Minister. During the meeting, they discussed the “people’s ultimatum”, EU sanctions and the support for civil society in Belarus.

Last week, the EU parliament held the fourth in two months hearing on the situation in Belarus. During the hearing, a representative of the European External Action Service, Luc Devin, said that a peaceful resolution of the situation in Belarus was extremely important for the EU. He also spoke about the EU’s intention to provide substantial financial and other support for Belarus should she decide to embark on democratic reforms. Additionally, the European Parliament discussed the possibilities for the persecution of Belarusian security officials.