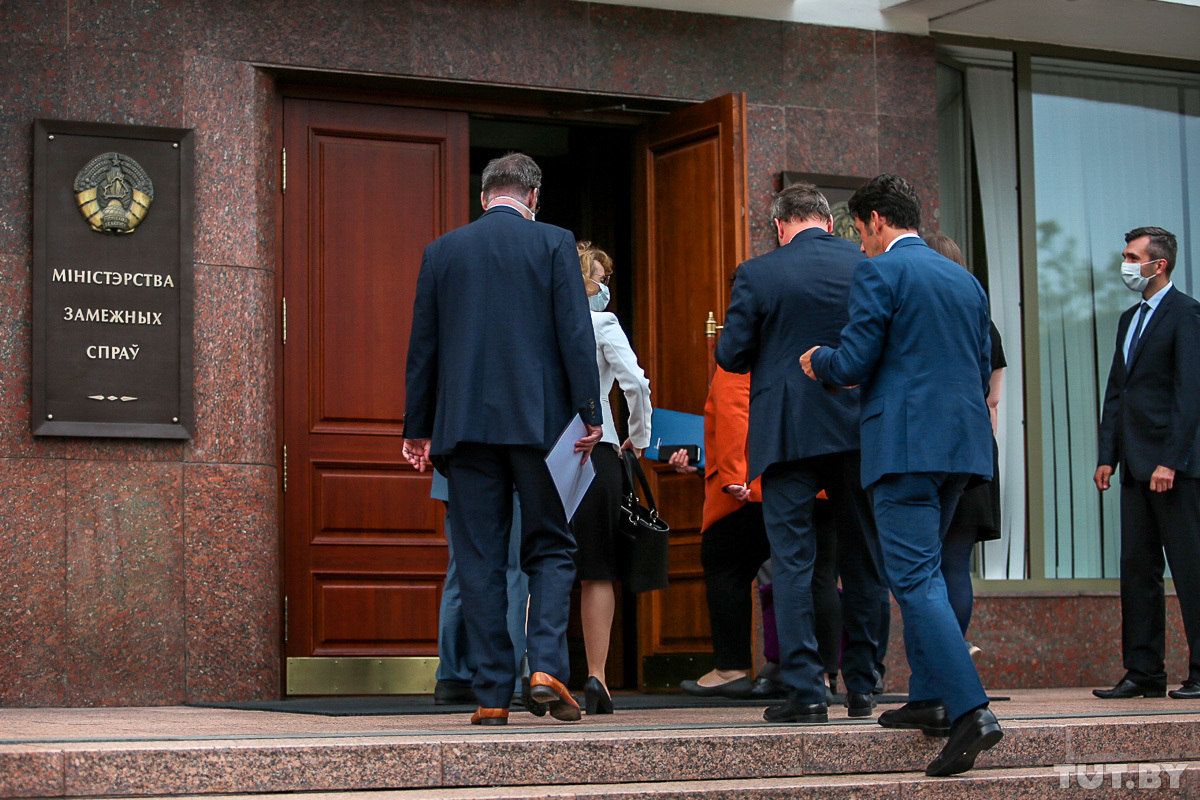 Minsk aspires to continue normalization with the EU and the USA and sends relevant signals.

On July 1st, 2020, agreements with the EU on visa facilitation and readmission took effect, lowering the cost of a short-term Schengen visa for Belarusians to 35 euros.

On the same day, the Foreign Ministers of the Eastern Partnership countries met with the European Commissioner for the Neighborhood and Enlargement of the EU, Olivér Várhelyi (in a video conference). Participants discussed further steps for Eastern Partnership after 2020, including preparations for the EaP summit next year.

When addressing the participants, Foreign Minister Makei spoke in favor of waiving visas between the EU and Belarus in the future, reiterated Belarus’ proposal regarding promoting exports from EaP countries to the EU market, investment growth form the EU and job creation in partner countries. Makei also proposed to include the speeding-up of border and passenger border crossing procedures into the EaP’s strategic goals and reminded about the outstanding basic agreement between the EU and Belarus.

When congratulating Belarusian citizens on Independence Day, US Secretary of State Michael Pompeo called on the Belarusian authorities to hold free and fair elections. Simultaneously, he expressed the US readiness to assist Belarus in developing and diversifying the economy.

In turn, President Lukashenka, on behalf of the Belarusian people, congratulated President Donald Trump and US citizens on Independence Day celebrated on July 4th. In his congratulation, he noted that “building strong, constructive relations with the United States based on shared values and priorities is among major goals of the Belarusian foreign policy”.