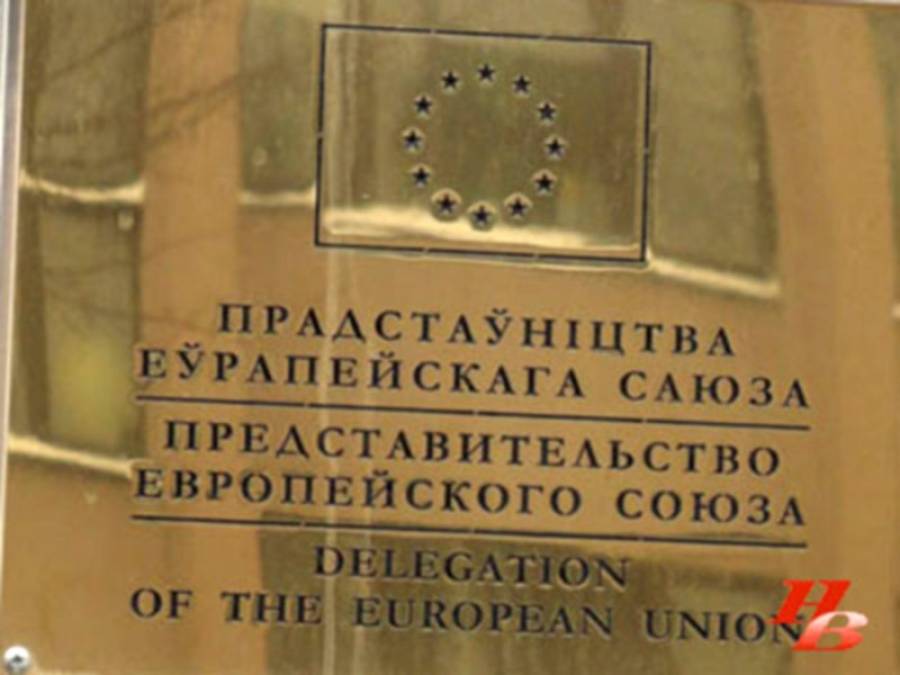 The past week’s events indicate some stabilization in the diplomatic conflict between Belarus and Western countries, which poses no significant threat to Belarus’s internal political stability or economy.

On January 19, Sviatlana Tsikhanouskaya and the EU Special Representative for Human Rights, Eamon Gilmore discussed establishing a Justice Centre in Vilnius, which would consider the cases of repressed Belarusians within the framework of universal jurisdiction.

On January 20, Tsikhanouskaya’s representative for International Affairs, Valery Kavaleuski 3spoke at the annual meeting of Latvian ambassadors, a conference of the heads of Latvian diplomatic missions, which also includes representatives the country’s leadership. At this meeting, he called for increased political pressure, particularly the freezing of political contacts, and economic pressure via individual and targeted economic sanctions.

On January 21, at a briefing in Brussels, the European External Action Service spokesman Peter Stano stated that EU sanctions against Belarus have not yet been effective: “… It takes a considerable amount of time for sanctions to have an effect. Unfortunately, we see that repression has not stopped, and all those arrested remain behind bars.” This week, the European Union will start considering the fourth package of sanctions against Belarus.

The expansion of sanctions is one of the measures promoted by Sviatlana Tsikhanouskaya, who continues her active diplomatic engagement with the European Union and international organizations. Tsikhanouskaya’s press service reported that at a January 21 meeting with Estonian President Kersti Kaljulaid the Belarusian former presidential candidate “called for the expansion of sanctions to include riot police, GUBOPIC officers, judges and businessmen who support the regime.”

Such activities by opponents of the current government inject additional negativity into bilateral relations between Belarus and the EU.

However, despite this background, diplomatic channels remain open to exchange views and address the day-to-day challenges of interaction. Last week, Deputy Foreign Minister Sergey Aleynik held meetings with British Ambassador Jacqueline Perkins and Dirk Schubel, the head of the European Union representative office. According to the EU mission press service, Schubel stressed the need to release all arbitrarily detained persons in Belarus, including political prisoners and media workers. Meanwhile, the Belarusian side protested the unconstructive nature of European Union sanctions.

Despite Tsikhanouskaya’s headquarters’ active attempts to establish contacts with the new American administration, Washington did not invite Sviatlana Tsikhanouskaya to Joe Biden’s inauguration as the new president of the United States. Belarus was represented at the ceremony by Dimitry Basick, the head of the Belarusian diplomatic mission.