Belarus’ relations with the West are gradually becoming ‘normal’ 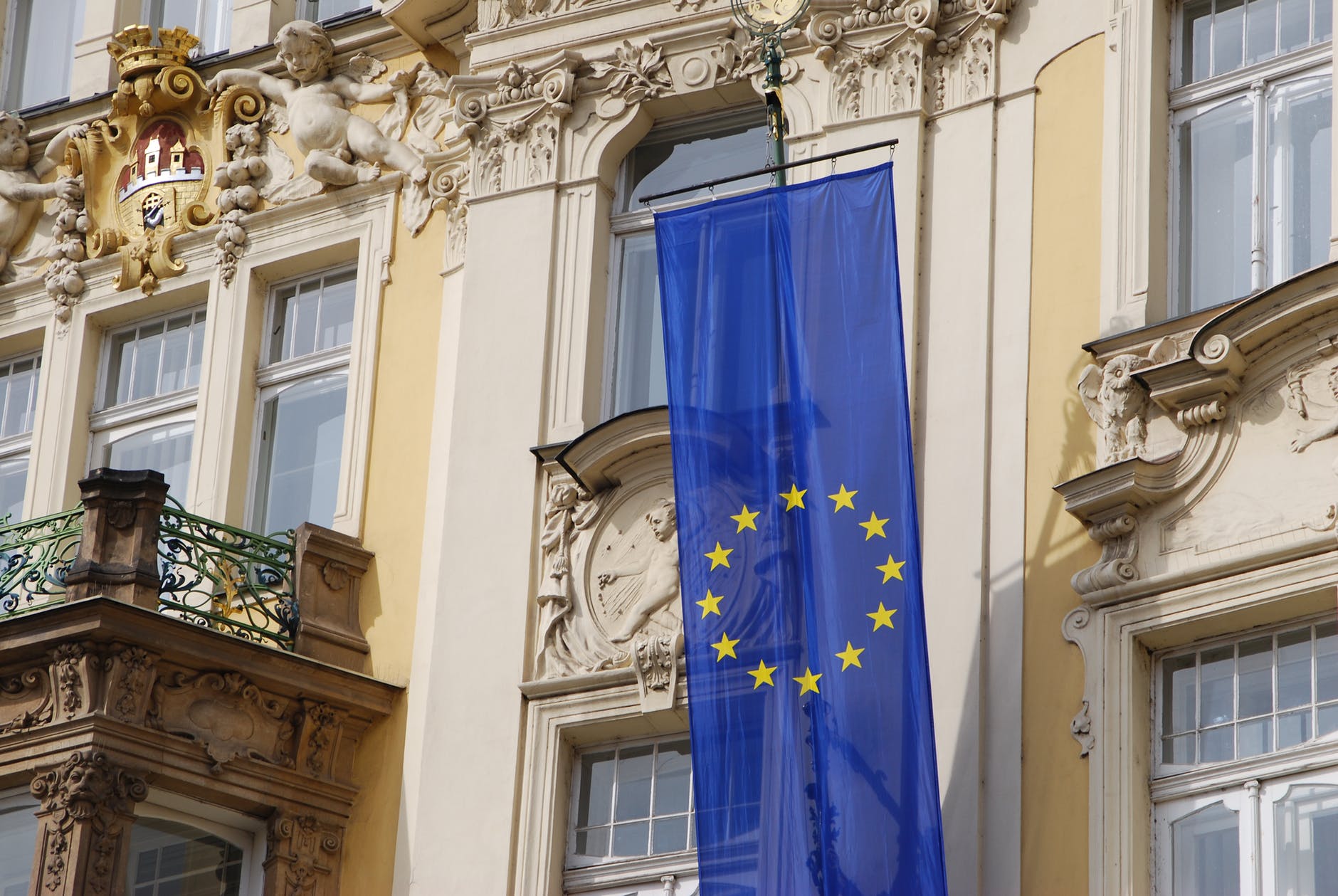 Minsk continues to strengthen trade and economic cooperation with the West, and the European Union has noted a change in the Belarusian authorities’ approaches.

On May 20th, 2020, Foreign Minister Makei held a telephone conversation with Irish Foreign and Trade Minister Simon Coveney to discuss a joint effort to address the coronavirus spread, bilateral economic and trade cooperation, and cooperation between Belarus and Ireland within the United Nations and international financial organizations. It is noteworthy that in 2019 the turnover in goods and services between the two states more than doubled as compared with the previous year.

On the same day, Deputy Foreign Minister Krauchanka spoke at a webinar on the supply of Belarusian woodworking industry products to Canada and the UK. The event was attended by government agencies and business circles of Canada and the UK, companies, and associations involved in woodworks.

Last week, it was reported that in Q1 2020, the United States became among the top ten Belarus’ trading partners. The growth in trade with the USA by 52.7% was due to increased imports. Belarus’ exports to the USA, on the contrary, sagged by 34%, accounting for the fourth largest negative balance in trade in goods after China, Russia, and Germany.

On May 19th, the European Parliament’s Foreign Relations Committee held hearings, during which the European Commissioner for Neighborhood and Enlargement Oliver Varhelyi said that due to the crisis caused by the COVID-19 outbreak, Belarus was altering her approaches in relations with the European Union. He noted that Belarus had appealed to the EU for macro-financial assistance to combat the economic consequences of the coronavirus outbreak. He also noted that due to the lack of agreement between Minsk the IMF (which was among the preconditions), the EU yet had not considered it.