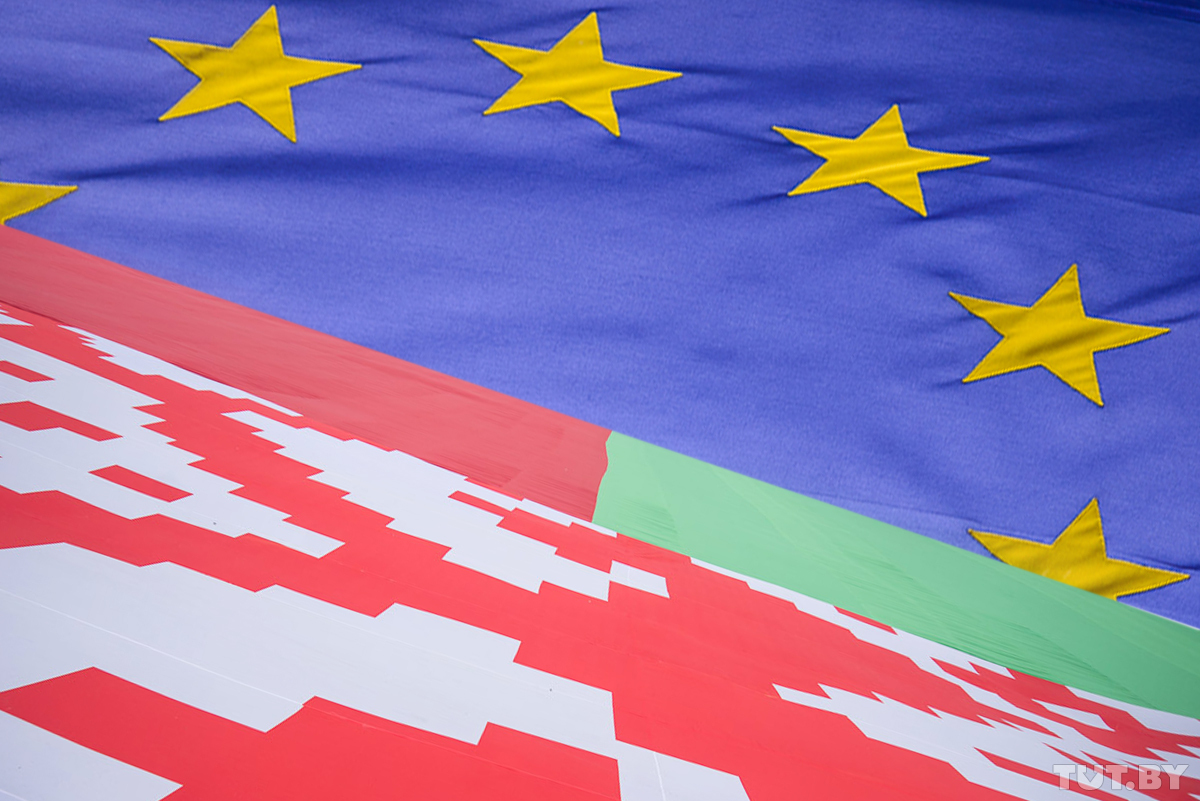 Amid changes in the Western diplomatic corps represented in Belarus, Minsk has reported successes in the normalization process with the West and expressed its commitment to further improvements.

The arrival of new heads of diplomatic missions of the European Union, Germany and Great Britain to Belarus has prompted the Belarusian leadership to summarize the results of the recent normalization policy and identify further goals in this regard. Last week, the Foreign Ministry held meetings with the newly arrived ambassadors, Dirk Schuebel (the EU) and Manfred Huterer (Germany).

When receiving credentials from ambassadors, President Lukashenka noted that “in recent years, Belarus has made substantial progress in a dialogue with the EU, which is among the most significant trade partners for the country, and an important source of innovations needed to modernize the Belarusian economy and improve its competitiveness”. When speaking with the German ambassador, Lukashenka noted that Belarus was interested in building diverse cooperation with Germany. He also confirmed Belarus’ readiness for constructive improvements in relations with Great Britain in all key areas.

Given the fact that new EU and German ambassadors were responsible for the eastern European region in their foreign departments, they are aware of the situation in Belarus and are likely to make the normalization policy even more efficient.