Belarus ploughs around to resolve outstanding issues with the West 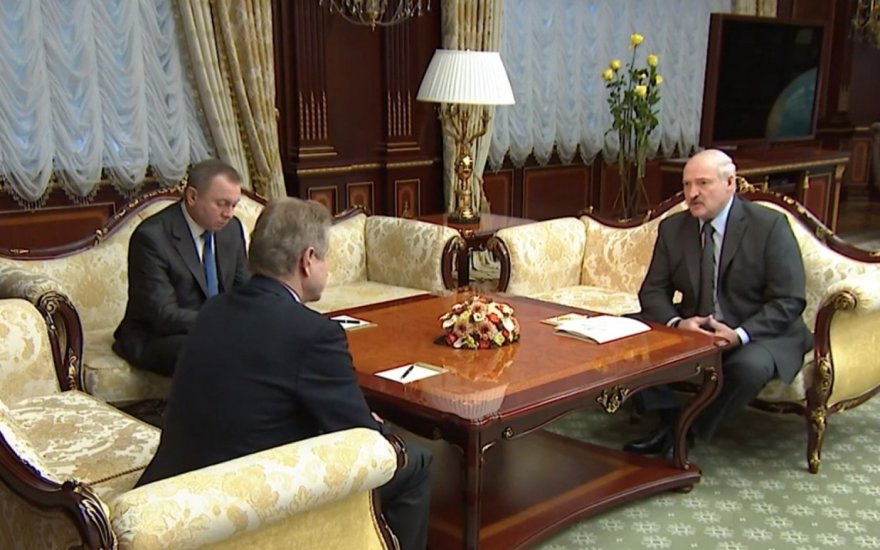 Last week, several significant visits and meetings took place, which may lead to a breakthrough in relations with the EU and the USA. Protracted negotiations on a basic agreement with the EU and partnership priorities have prompted Belarusian diplomats to resort to unconventional approaches to address existing issues.

On April 29th – May 2nd, 2019 Deputy Foreign Minister Oleg Kravchenko visited Washington. His visit was impressive in terms of number and level of meetings, inter alia featuring meetings with Special Assistant to the President of the United States, Senior Director for European and Russian Affairs of the National Security Council Fiona Hill; Acting Assistant Secretary of State for European and Eurasian Affairs Philip T. Reeker; Senior Bureau Official for Democracy, Human Rights and Labor Michael Kozak; Staff members of several Senate committees; senior director of the Penn Biden Center for Diplomacy and Global Engagement Michael Carpenter; senior fellow and director of Carnegie’s Russia and Eurasia Program Eugene Rumer and others. Despite the fact that formal barriers for restoring full diplomatic relations at ambassadorial level with the United States were removed, bureaucracy requires many decisions and approvals, which may be facilitated by such visits and negotiations with individual US officials.

On May 2nd, 2019 MEP, former Lithuanian President Rolandas Paksas visited Minsk. During the visit, he met with Alexander Lukashenka to discuss the demilitarization of the Baltic region and cooperation between Belarus and Lithuania. The Belarusian president emphasised his interest in “peaceful and friendly” relations with Lithuania. The state media reported that the visit was initiated by Paksas.

Bearing in mind that Lithuania remains the only EU state blocking negotiations on partnership priorities between the EU and Belarus due to the construction of the NPP in Ostrovets, the visit and negotiations with the Belarusian leadership by a European parliamentarian from Lithuania having solid political experience and connections was an important step towards conflict resolution.