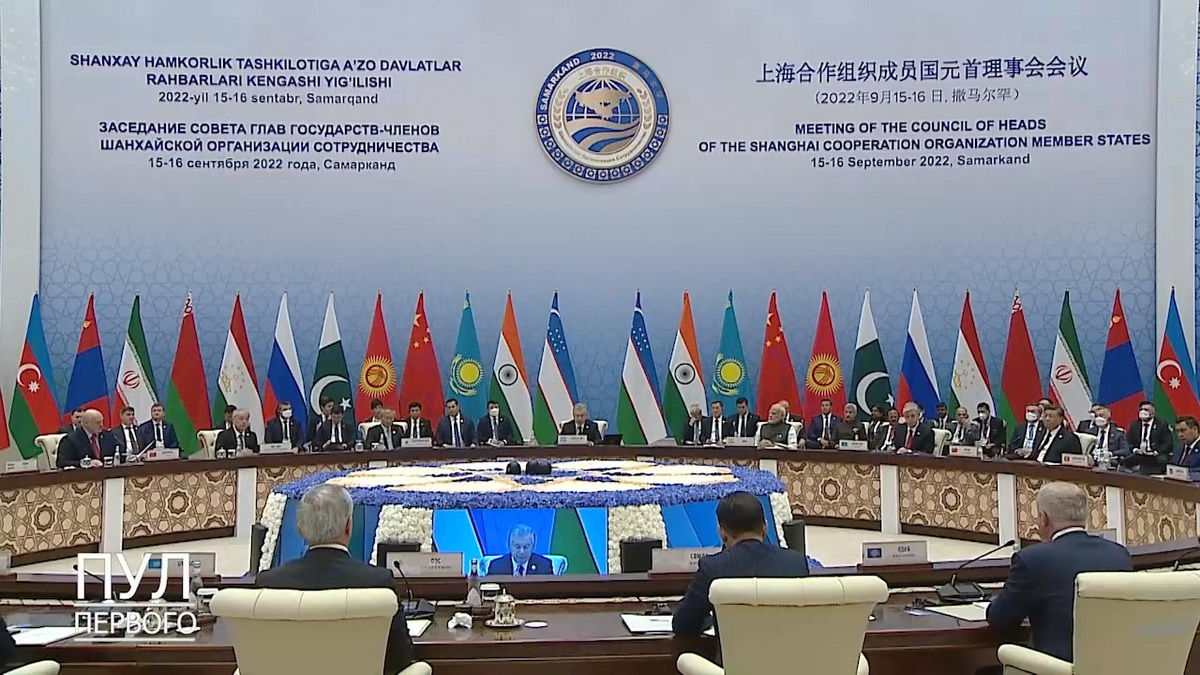 In response to the West ignoring overtures regarding the normalisation of relations on regime terms, Belarus aims to strengthen ties with the Shanghai Cooperation Organization.

As predicted, Minsk’s attempts at signalling readiness to start a dialogue with the West did not have the desired effect. Instead of engaging with the Belarusian regime, the detention of Evelina Schultz, the EU chargé d’affaires in Belarus, led to further threats of serious consequences. In addition, Brussels did not trust Lukashenka’s promise to hold an amnesty in honour of National Unity Day on September 17th. Before considering a revision of sanctions against Belarus, the EU demands concrete action on the part of the Belarusian authorities, including a real amnesty for political prisoners, the launch of a national dialogue to resolve the crisis, and a commitment to new elections based on international standards. Brussels does not consider Lukashenka a legitimate president, though he is both the cause of the country’s problems and also part of the solution.

Without waiting for the Western reaction to his proposal to start a new round of bargaining with political prisoners, Lukashenka decided to seek support from the Shanghai Cooperation Organization (SCO), initiating the process leading to a full membership at the SCO conference in Samarkand. Minsk would like to see the SCO play a global role in a new multipolar world, which acquires a “special sound” regarding confrontation with the West.

By bringing payment systems closer together, increasing the use of national currencies in trade, and creating its own financial mechanisms within the SCO, Belarus hopes to bypass Western financial sanctions. The central bet is, of course, on China and the Joint Declaration on the Establishment of an “All-Weather” Comprehensive Strategic Partnership. In addition, as Lukashenka met with Xi Jinping, the President of the People’s Republic of China, on the sidelines of the SCO summit, practical strategic decisions were made regarding the automotive industry, the production of potash fertilisers, and a wide range of financial matters.

Following this, the Chairman of the Eurasian Economic Commission, Mikhail Myasnikovich, and SCO Secretary General, Zhang Ming, proposed a transport and logistics megaproject to connect the SCO, the EAEU, and the Chinese “Belt and Road” initiative.

The development of relations with SCO countries has the potential to significantly reorient Belarusian exports. The physical volume of exports has declined, compensated by high prices that so far support revenue metrics. However, a global economic recession in 2023 may nullify these achievements as commodity prices fall.

The plans of the Belarusian regime may be hindered by China’s restart of the Belt and Road Initiative in the new geopolitical realities. The priority direction of development for this initiative is now the southern (trans-Caspian) route passing through Kazakhstan, Transcaucasia, Turkey, and the countries of Southern and Central Europe rather than the Eurasian route through Russia and Belarus. However, China is still interested in Belarus as an entry point to the European market, despite this being impossible with continuing Western sanctions.