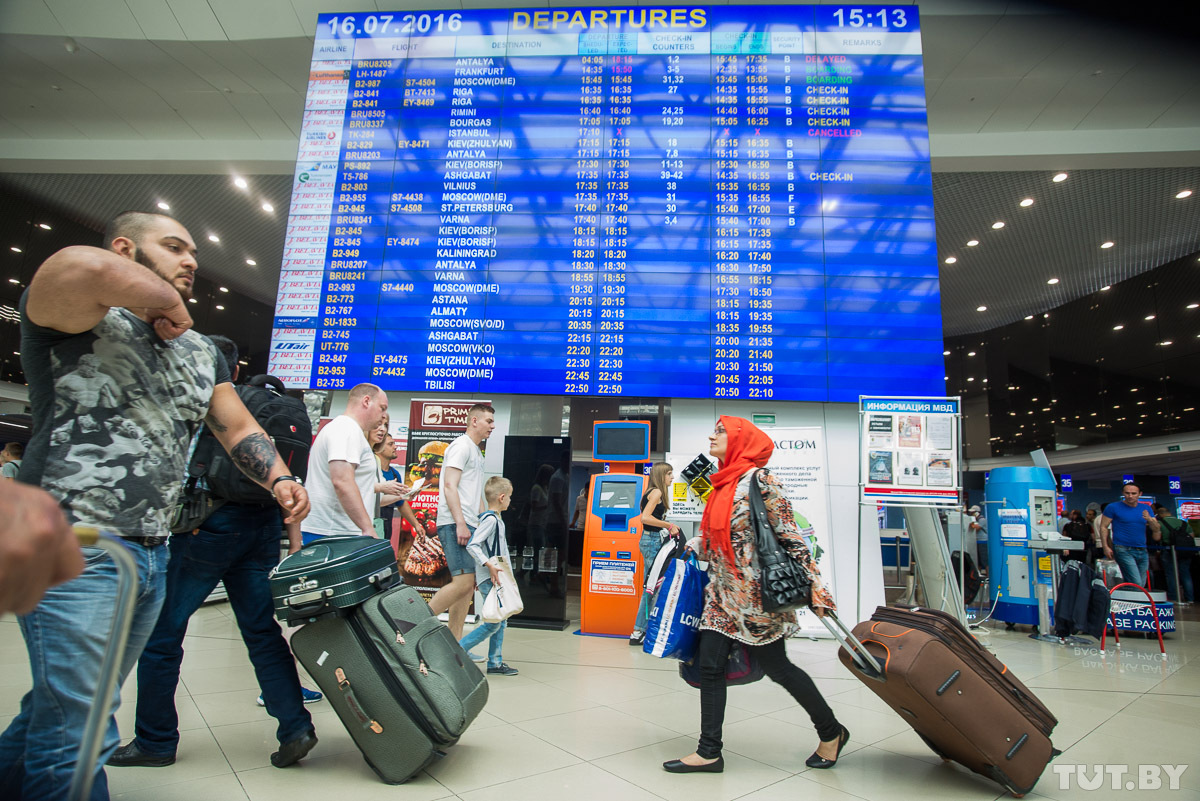 Belarus continued to unilaterally simplify visa rules for foreigners hoping for an inflow of tourists and the intensification in business contacts. That said, the quality of political relations with the West has not changed.

On July 27th, 2018, Belarus extended the visa-free stay in Belarus for citizens of 74 states, including the EU and the US, to 30 days. It is assumed that such a unilateral move would give an additional impetus to the talks on visa simplification with the EU, and would also attract foreign tourists to the country. In addition, this gesture of goodwill by Minsk was designated to improve Belarus’ international image.

Simultaneously, half of the respondents assessed relations between Belarus and the EU as good and very good (46% and 4% respectively).