The Belarus-EU normalisation process is slow, significant qualitative changes have not been achieved 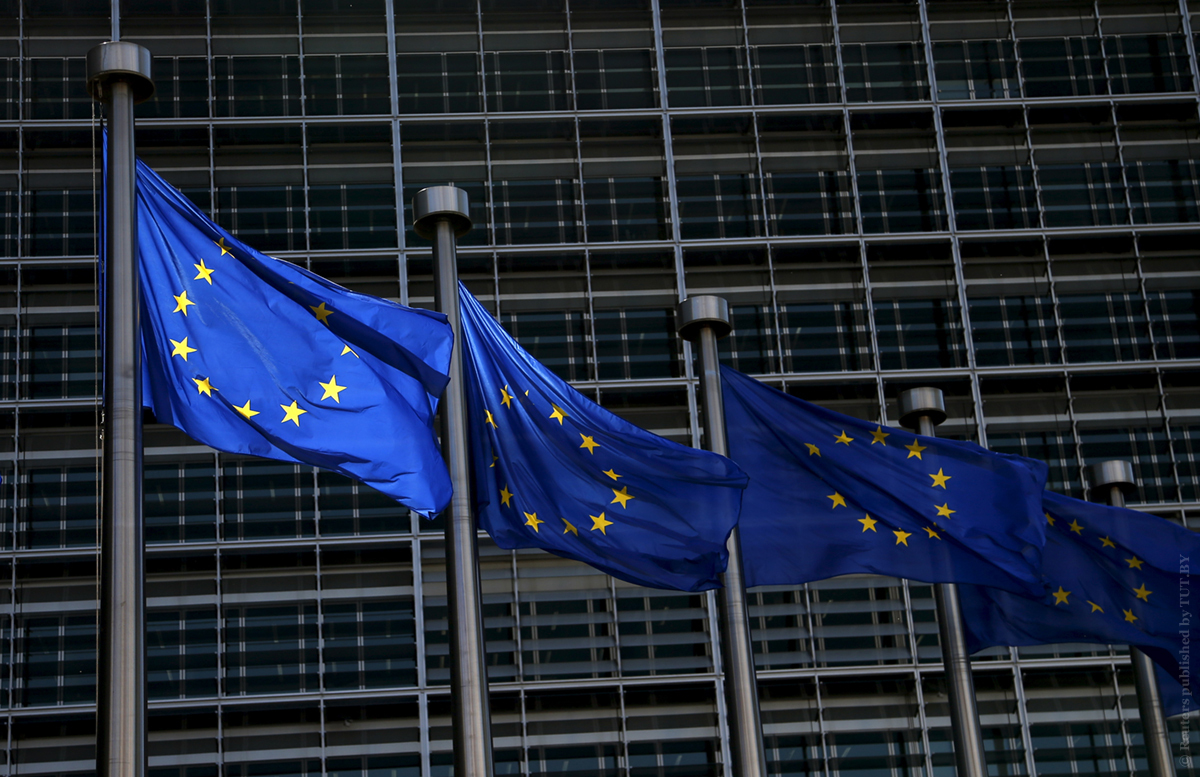 In both word and action, Minsk, Western institutions, and some states have demonstrated interest in political rapprochement and deepening of practical cooperation. However, the signing of key agreements which would state and specify the new type of interaction, have been postponed.

On December 11th, 2017, during the Forum “The European Union and the Eastern Partnership: Approaches to Regional Cooperation”, Deputy Foreign Minister Oleg Kravchenko reiterated that Belarus was interested in participating in the Eastern Partnership, which, he said, should be a pragmatic initiative with a focus on particular projects.

The agenda of the next European-Belarusian Coordination Group to be held in Brussels on December 19th – 20th, 2017, has been disclosed. In addition to usual issues, such as human rights, sectoral interaction and migration, participants will discuss bilateral partnership priorities. The agreement on priorities of the partnership between Belarus and the EU for 2018-2020 was planned to be signed on the margins of the Eastern Partnership summit in late November. However, by then the terms had not been coordinated, including, due to the stance of some EU member states. This would be the first document of the kind for Belarus; it would open funding opportunities for projects in Belarus within the EaP framework. The European Union is consistently keeping itself from the start of negotiations on the basic cooperation and partnership agreement, despite persistent proposals from Minsk.

Negotiations on Belarus’ accession to the WTO are ongoing. Last week, at the 11th WTO Ministerial Conference in Buenos Aires, the Belarusian delegation signed six protocols aimed at completing bilateral negotiations, which would grant access to the goods markets of El Salvador and Guatemala. On December 11th, the Head of Unit of the European Commission, Vassilis Maragos, announced the European Union’s support for Belarus’ accession to the WTO.

On December 14th, the Council of the European Investment Bank (EIB) approved the first project in Belarus for the reconstruction of the M7 / E28 highway and the road border crossing point Kamenny Log. Belarus gained access to the EIB after the lifting of EU sanctions. This was the last key financial institution of the European Union not represented in Belarus. According to Belarusian officials, the EIB offers comfortable terms of financing. The bank’s loans are granted for up to 25 years with a moratorium on payments on the principal debt up to five years, at 1% to 3% per annum.

Until the end of the year, one should not expect any significant changes in the modality of Belarus’ relations with the West. Negotiations within the Coordination Group and the sectoral dialogue on trade with the EU would be of a technical nature and unlikely to result in breakthrough agreements. Nevertheless, all parties would emphasize their interest in further dialogue and constructive interaction.