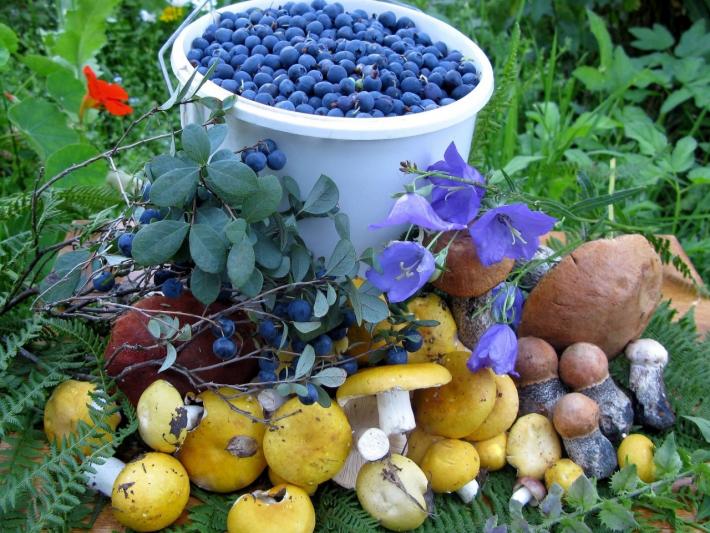 The Belarusian authorities persist with their efforts to diversify exports to the EU to implement the government’s “three-thirds” programme.

On June 10th, 2018, Minsk hosted a seminar-conference “Export of food products to the EU”, organised by the National Marketing Centre of the Foreign Ministry. During the seminar, the permanent representative of Belarus to the EU, Alexander Mikhnevich, said that Belarus needed to overcome barriers to food trade with the EU states.

Belarusian Ambassador to Germany Denis Sidorenko noted that Belarusian producers were already selling vegetables, berries, mushrooms and bread to the EU, but regretted that meat and dairy products were not supplied to the German market due to tariff and non-tariff barriers introduced by the European Union.

On July 12th, 2018, First Deputy Foreign Minister Andrei Evdochenko received a delegation from the federal state of Bavaria. The delegation included representatives of the State Ministry of Economy, Energy and Technology of Bavaria, the Chamber of Industry and Commerce of Munich and Upper Bavaria, the Bavarian Land Bank. During the meeting, the participants discussed the development of Belarusian-German cooperation on trade and investment.

Despite the lack of progress in negotiations on politically significant agreements with the EU, Minsk is making efforts to build political and economic ties with individual EU member states. The main task for Belarusian diplomatic missions remains the diversification of exports, including the penetration on the European market.