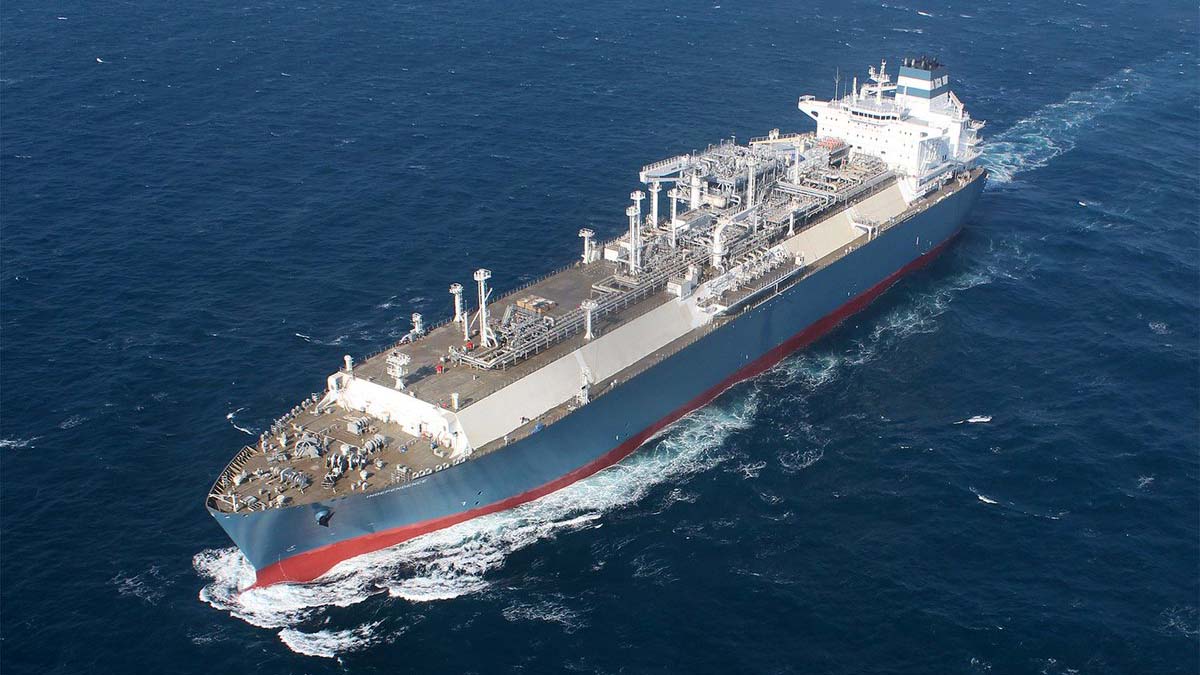 On January 23rd, a tanker loaded with Norwegian oil arrived at the port of Klaipeda for further rail transportation to the Novapolatsk’s Naftan in Belarus. Thereby, Lukashenka’s order to find an alternative to Russian oil has materialized. This step is of great symbolic importance designed to influence the course of negotiations with Moscow, regardless of the fact that the purchased volume at 80,000 tons has not resolved the shortage of raw materials at Belarusian refineries.

The shipment has intensified contacts with Lithuania, which so far is regarded as the primary oil transit country for Belarus. On January 21st, the Belarusian ambassador to Lithuania, Valery Baranouski met with Lithuanian Prime Minister Saulius Skvernelis. According to Skvernelis, Lithuania was ready to enable an increase in the transit volume for Belarusian goods through Klaipeda seaport where possible. Trade, economic and investment cooperation between the two states was discussed on January 22nd in Minsk at a meeting with the participation of the Belarusian Economy Minister, Charvyakou, the Lithuanian Vice Minister of Economy and Innovation, Jekaterina Rojaka, and Lithuanian Ambassador to Belarus Andrius Pulokas.

Simultaneously, it became known that Lithuanian Foreign Minister Linas Linkevičius, was scheduled to visit Minsk to discuss alternative oil and gas supplies. Such contacts, among other things, is a shining example of how economic interests overshadow seemingly insurmountable political differences.

In addition, last week, US Secretary of State Michael Pompeo’s visit to Minsk was confirmed. It will take place on February 1st, 2020. Hence, the Belarusian leadership further raised the stakes in the conflict with Russia.