All bleak on the Western Front 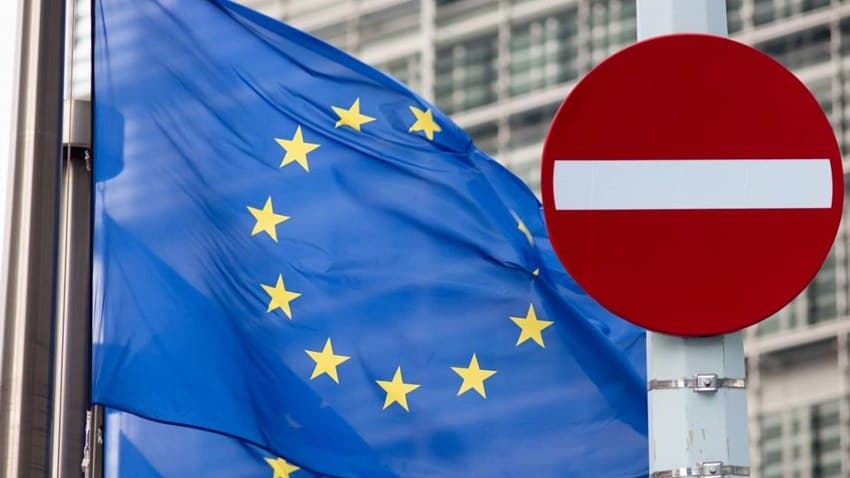 The past week has seen a lot of news related to Belarus’s relations with the West, almost universally conveying a negative outlook.

The story of the alleged failed coup d’etat in Belarus continued to develop as Minsk continues to accuse the United States, amongst others, of involvement. The Belarusian KGB reported that extradition requests related to persons of interest regarding the coup attempt have been sent to the United States, Lithuania, and Ukraine.

On May 6, the US Congress held a hearing on Belarus with Sviatlana Tsikhanouskaya participating. She used this opportunity to call for the expansion of economic sanctions against Belarusian enterprises and discussed the possibility of extending such measures to Russian banks and oil companies doing business with Belarus.

In an interview with Sputnik, Belarusian Foreign Minister Vladimir Makei said that symmetrical and asymmetric counter-sanctions would follow any expansion of Western sanctions.

Makei also reiterated the official position regarding the exchange of ambassadors with the United States. Belarus will monitor the demeanor and intent of the American ambassador-designate, Julie D. Fisher, and make a final decision on whether to allow her to assume her duties in Minsk based on whether she intends to present her credentials to Lukashenka. According to Makei, Belarus still plans to send an ambassador to Washington, but no candidate has yet been approved.

Last week, Lukashenko responded to calls from the United States for early presidential elections by declaring that the possibility exists if such elections were held simultaneously with new elections in America since more violations were committed in recent US elections than in Belarusian ones.