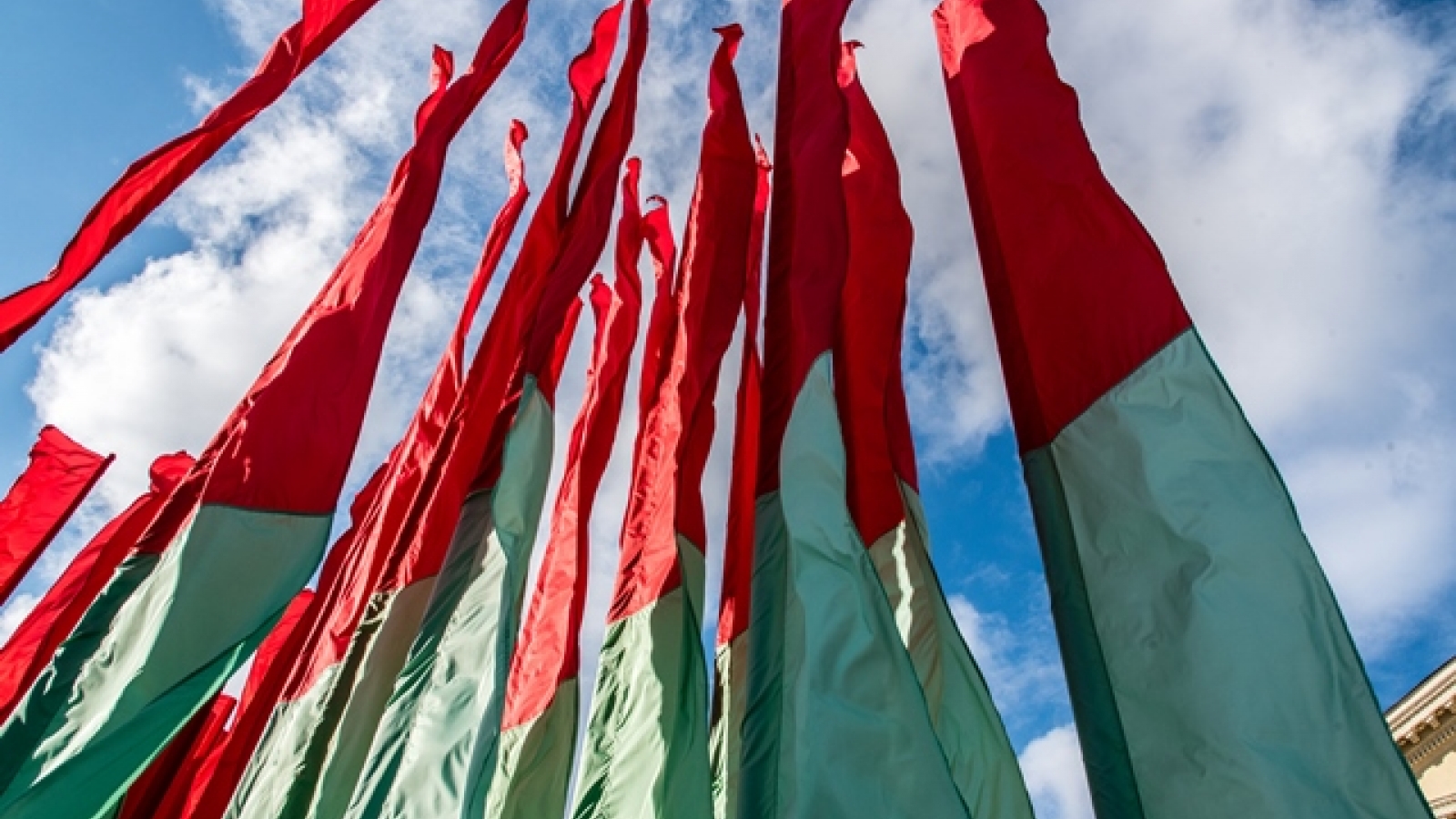 The major event last week was the 3rd Belarus-EU Coordination Group meeting in Minsk on April 26th-27th. The Coordination Group is a bilateral format, designed to take stock of cooperation in different areas (trade, environment, transport, customs, human rights, etc.) for the six-month period with the assistance of relevant persons from Belarusian ministries and other state bodies, as well as General Directorates of the European Commission and the External Action Service.

Discussions about sectoral cooperation allow concluding that there are many ongoing joint projects and intense communication between the EU and Belarus at the expert level. However, as regards political cooperation and bilateral trade, problems remain. For example, since December last year, when the 2nd Coordination Group meeting was held and a dialogue on trade took place, there was no progress with the issues of transit through the EU and exports to the EU of Belarusian meat and raw milk, which, according to Belarus, was primarily due to bureaucratic delays within the European Commission. In addition, there was no progress in the negotiations on the partnership priorities (which was to be signed last year) and with the Agreement on simplifying visa rules.

That said, Belarus has achieved a fair amount of success in improving bilateral relations with some EU member states. On April 23rd – 25th, Belarusian Deputy Foreign Minister Oleg Kravchenko held political consultations with the Deputy Foreign Minister of the Netherlands in den Haag (for the first time at such level) and met with a group of experts at the Netherlands Institute of International Relations Clingendael. On April 26th, Kravchenko met with the Swedish State Secretary to the Minister for EU Affairs and Trade, Oscar Stenström, to discuss economic cooperation and relations between Belarus and the EU.

Overall, despite significant practical cooperation between Belarus and the European Union, relations remain, in general, at the same level, without serious progress, albeit there are objective prerequisites for being otherwise. Apparently, the main obstacle is the lack of trust and a long history of strained relations. That said, Minsk appears to have changed foreign policy tactics by strengthening contacts with the Western analytical community.