The ‘younger brother’ is preparing for a Sochi visit 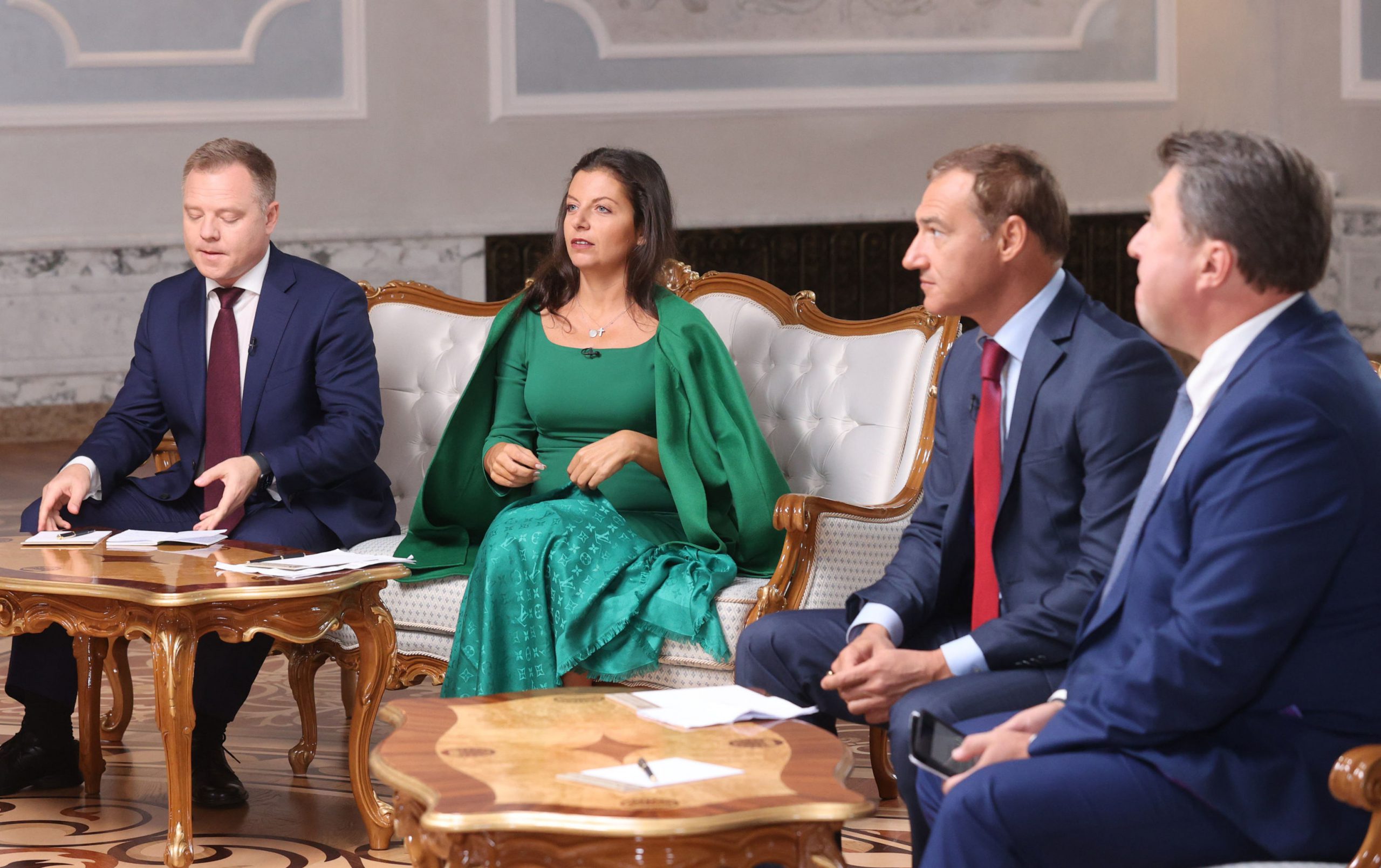 In advance of his meeting with Russian President Putin, Lukashenka has been attempting to present his “strong presidential power” in Belarus as a necessary bulwark against similar democratization processes in Russia.

The Kremlin has announced a meeting between Lukashenka and Putin on September 14th, in Sochi. Indeed, Sochi is a quieter meeting venue than Moscow bearing in mind the possibility of Muscovites giving Lukashenka ‘an enthusiastic welcome’.

On September 11th, Putin held a Security Council meeting, among other things, to discuss the upcoming visit of Lukashenka. As usual, further details of the meeting were not disclosed.

Meanwhile, in anticipation of the pivotal visit to his ‘elder brother’ (as Lukashenka calls Putin), Lukashenka made some moves which he believed could strengthen his positions. On September 10th, at a meeting with Russian Ambassador to Belarus Dmitry Mezentsev, he noted, that “in recent days, maybe a couple of weeks”, the Belarusian and Russian leadership made progress in solving existing issues and expressed the desire “to preserve these dynamics”.

The day before, Lukashenka gave a two-hour interview with the Russian media, in which he outlined his interpretation of the political crisis in Belarus. The essence of his doom-laden prophecy to the Kremlin was: “You know where our destinies with the Russian establishment and leadership coincide: if Belarus falls today, Russia will be next.”

Lukashenka appears to be convinced that the Russian leadership is interested in helping him to stay in power. His primary bargaining chip with the Kremlin in this regard is the “special” role of the Belarusian regime as a buffer zone on Russia’s western border against “colour revolutions” directed from the outside.