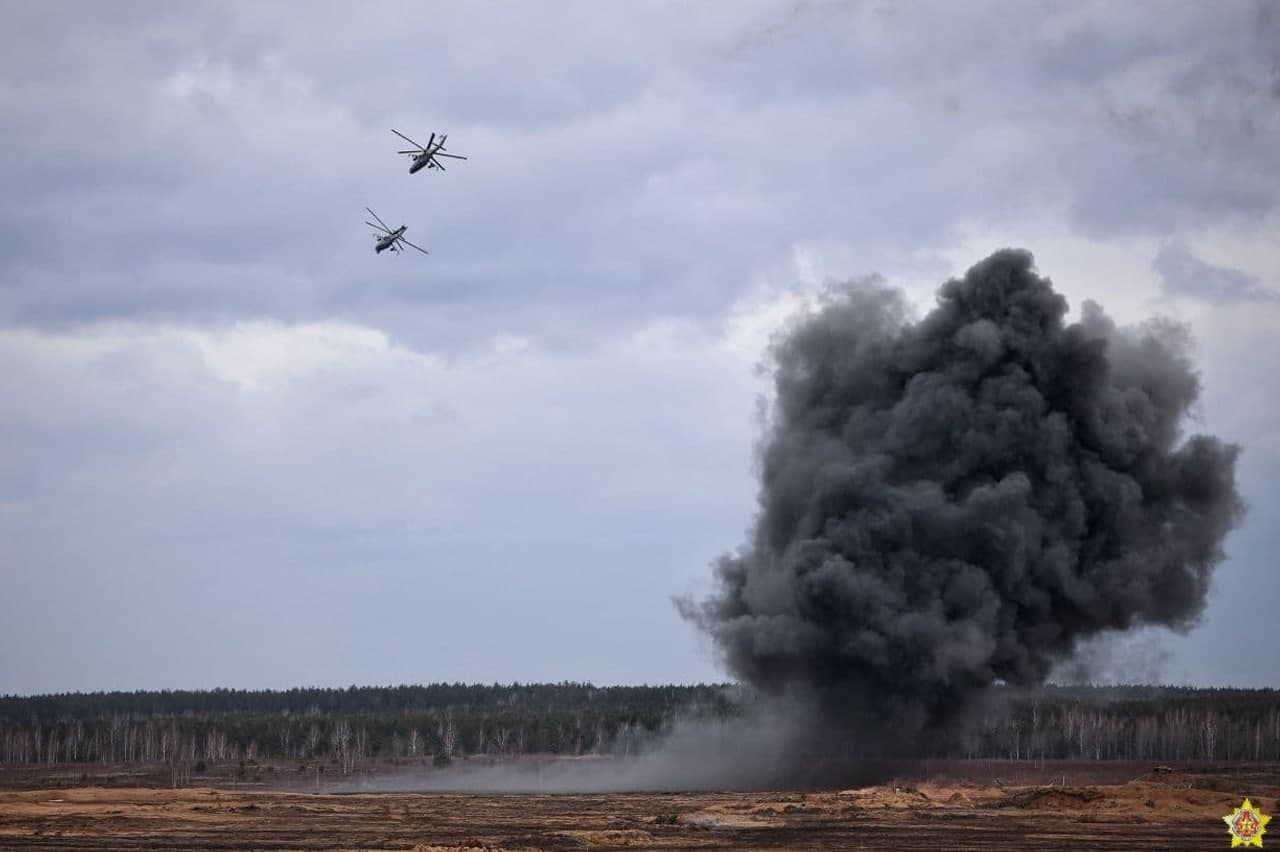 The September command post exercises are of interest from the point of view of their political use by the Belarusian regime rather than practical content.

During August, several Belarusian army combat training events took place, presented as a rehearsal for the command post exercise. However, Minsk did not officially announce any specifics regarding the upcoming event. On September 1st, a representative of the General Staff of the Army of Ukraine stated that in the period from September 8th to September 14th, the Belarusian army plans to hold a command post exercise, likely to practice manoeuvre defence with a subsequent transition to counteroffensive to liberate territories temporarily captured by the enemy. Actions will be carried out as part of a multinational grouping with the participation of the armed forces of the Russian Federation and CSTO member countries. However, Ukraine assesses the risk of Belarus entering the war as minimal.

It should be noted that:

There is no additional information to confirm the latter point at present, and given political factors, CSTO countries other than Russia are likely to be represented symbolically.

The level of openness regarding this event to external observers will be of interest since the scale will not exceed the thresholds for the mandatory invitation of observers under international obligations. Belarus’ behaviour will indicate the real interest in resuming dialogue with the West on regional security issues. However, the Belarusian regime will probably try to use the changed format of the exercises as an instrument of pressure on the West to soften its positions.