Transneft promised compensation for losses from the “Friendship” pipeline accident; no progress on the tax manoeuvre compensation or loan talks 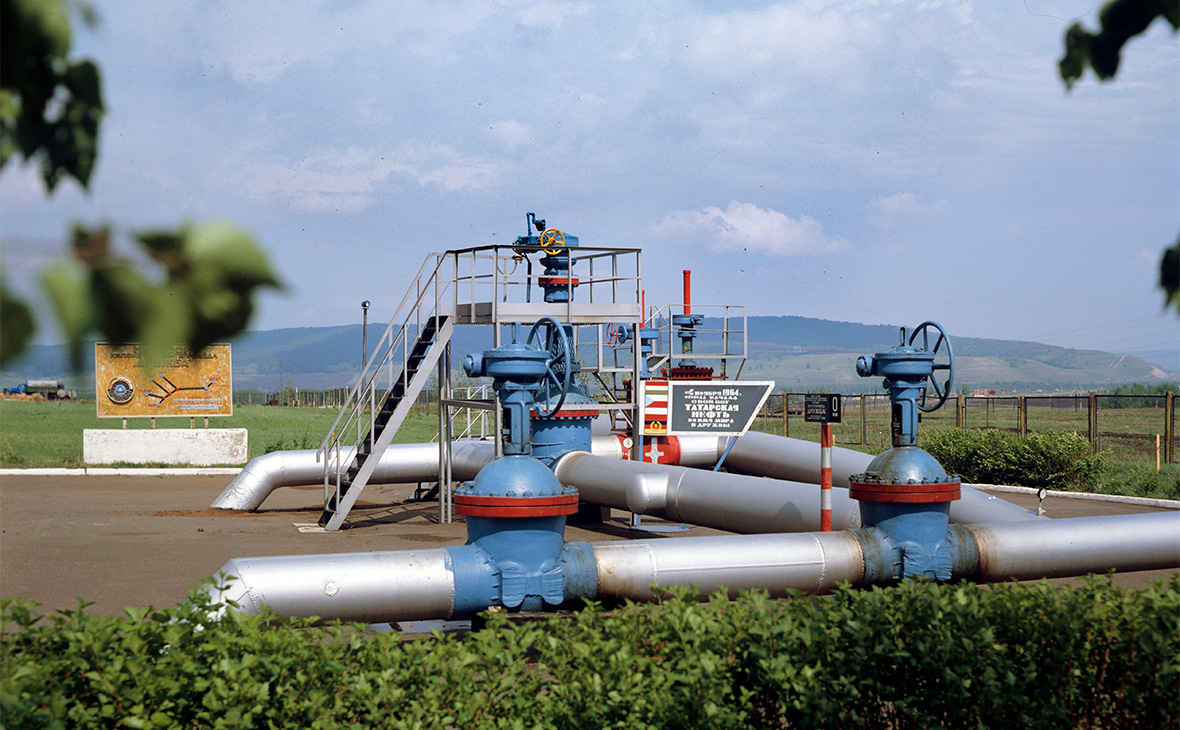 Belarusian Deputy Prime Minister Lyashenko said that losses due to the damaged equipment at the Mozyr Oil Refinery totalled USD 30 million. The Russian Energy Ministry has estimated a total compensation to all affected by the incident in the Druzhba pipeline, including Belarus, at USD 100 million. Negotiations on the damage compensation are likely to be hardcore.

Belarus and Russia will create a working group to assess losses due to contaminated oil in the Druzhba pipeline. The parties assume to reach an agreement on the amount of damage compensation within a month. Meanwhile, the priority is to counter the effects of the contamination – one of the Druzhba strings has to be repaired and cannot be used for transit. The parties have invited lawyers in the working group, which points to their intention to resolve the compensation issue “in due course” – that is, partially through selling contaminated oil at a significant discount, and, perhaps, partially through repairing the damaged equipment.

Meanwhile, the parties already have significant differences in their assessment of the likely damage. For instance, Russian Energy Minister Novak said that “the overall situation, which will require some kind of compensation, may be less than USD 100 million for sure”. He disagreed with Lukashenka’s previous assessment that the damage to Belarus alone could be over USD 400 million.

Belarus’ Deputy Prime Minister Lyashenka estimated the damage only to the Mozyr Oil Refinery and equipment repairs at USD 30 million. Oil supplies to Belarus still have not been fully restored, both refineries face unutilised capacity, which leads to reduced production at other petrochemical enterprises. The Belarusian part of the Druzhba pipeline is unlikely to become free from contaminated oil for another month and a half. In other words, talks on the damage compensation are unlikely to be easy.

An investigation into the incident in Russia is ongoing. Apparently, an agreement has been reached that Transneft will be liable to compensate for damages to affected clients. That said, Transneft has claimed that contaminated oil could not damage the Druzhba pipeline, because organochlorine corrodes metal only at higher temperatures.