The Belarusian government anticipates carving up the Russian market 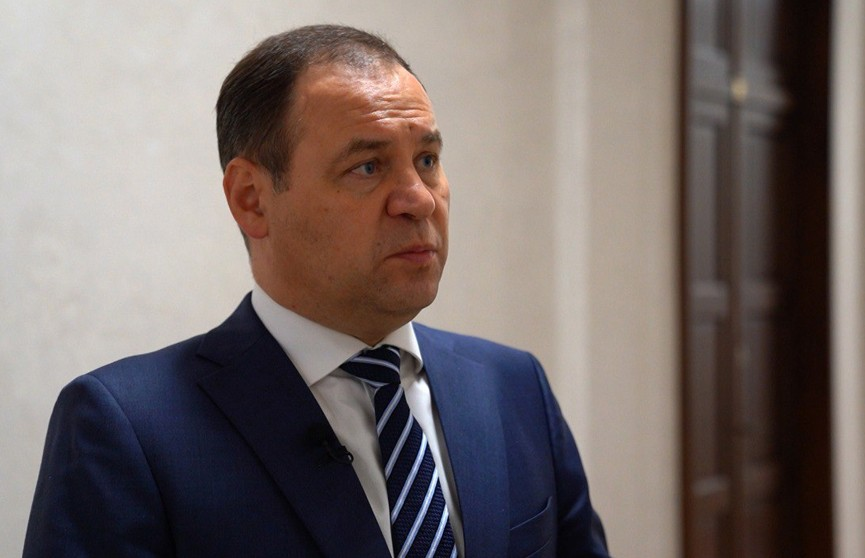 After the departure of several foreign companies from the Russian market, additional opportunities worth more than USD 11 billion have opened up in the import substitution.

This was announced on August 17th by the Deputy Minister of Economy of Belarus, Dzmitry Yarashevich. For example, the departure of the Swedish company IKEA from Russia opens a USD 1 billion niche for Belarus. “Today, the capabilities of Belarusian furniture makers are estimated at USD 400 million, and this is already 40% of the vacant segment,” Yarashevich calculated.

According to him, a similar situation exists in light industry. The market for footwear, clothing and accessories in Russia is about USD 100 billion. “But there are opportunities to increase it by attracting small and medium-sized businesses, and this is more than 1900 organisations.”

These calculations fit well into the optimistic mood of the government: a few days before, Belarusian Prime Minister Raman Halouchanka noted the reduction of barriers to trade with Russia. He did not provide specific data but added that Minsk aims for a 40 per cent increase in exports to Russia and other EAEU countries this year, further to which the Russian Federation plans to allocate USD 1.5 billion of financing.

Since May, Belarusian exports to Russia have been increasing; in June, a record of more than USD 2 billion was achieved. “Such a figure has never [before] been [achieved],” Halouchanka stated on August 19th. “Exports to the European Union, for obvious reasons, have decreased by almost a third.”, he added.  Belarus is improving in the balance of foreign trade, and by the end of the year, it will be at a record level.

Regarding the prospects of the Belarusian economy, the head of government prefers to cite convenient figures rather than the fact that Belarus’ GDP in January-July 2022 decreased by 5.2% compared to the same period in 2021. Agricultural production decreased by 10.4% to BYN 12.2 billion (July 2022 to July 2021)).

On August 17th, Lukashenka approved by decree the draft intergovernmental agreement with the Russian Federation on implementing the Program of Military-Technical Cooperation between the two countries until 2025 as a basis for negotiations. The document, among other things, provides for the organisation of joint production of weapons and dual-use products.