Still no clarity about oil deliveries to Belarus 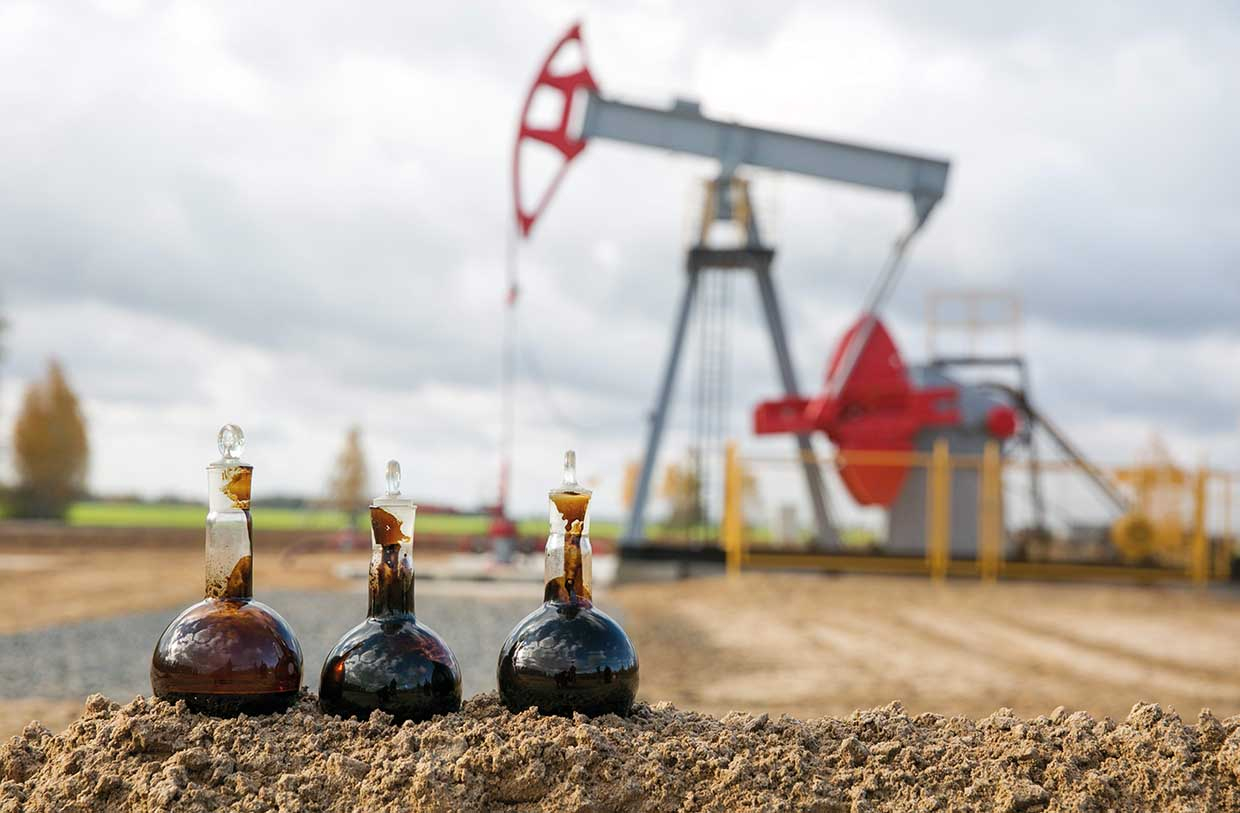 In early April, Belarus celebrated a victory in the oil dispute with Russia, saying that in April Belarus would buy 2 million tons of oil at USD 4 per barrel without a surcharge from Russian companies. However, as many times before, the time has shown that this was rather wishful thinking than reality.

Russian Rosneft has confirmed that it has reached an agreement with Belarus on oil supplies with a reduction in surcharges from USD 12 per to USD 5. Russian Transneft has confirmed that three Russian oil companies had filed applications for oil supplies to Belarus at some 0.6 million tons each, i.e. a little less than 2 million. Meeting with the government on April 7th, Lukashenka ordered to maximize purchases of cheap oil to ensure a good stock. According to Interfax, current oil stocks make some 0.9 million tons. In the case Belarus fails to increase oil supplies to Belarus to at least 1.3 million tons in April, then there will be nothing to store since everything will be consumed by the domestic market.

Meanwhile, while the terms of oil supplies still enjoyed a high-profile media coverage, their significance for the Belarusian economy had been lost for at least a year, said independent analysts at an online conference held on April 8th.

Firstly, regardless of the terms of oil supplies from Russia, due to low oil prices, export oil duties listed to the Belarusian budget have significantly reduced. Secondly, petrol prices have reduced proportionally to crude oil prices, while transportation costs have gone up, reducing the profitability of oil refining. Thirdly, oil consumption on markets important for Belarus has reduced. For example, Rosneft has reduced oil sales in Europe by 20% and Ukraine has reduced demand for oil. The Russian petrochemicals market is now the most appealing, but it is difficult to assess to what extent Russian companies would be willing to pay for improving Belarus’ competitiveness on the domestic Russian market.

In other words, as it stands, Belarusian oil refining is no longer the driver of the Belarusian economy.