Still no approval from Denmark for Nord Stream-2 to cross its waters; Belarus’ NPP launch may be delayed 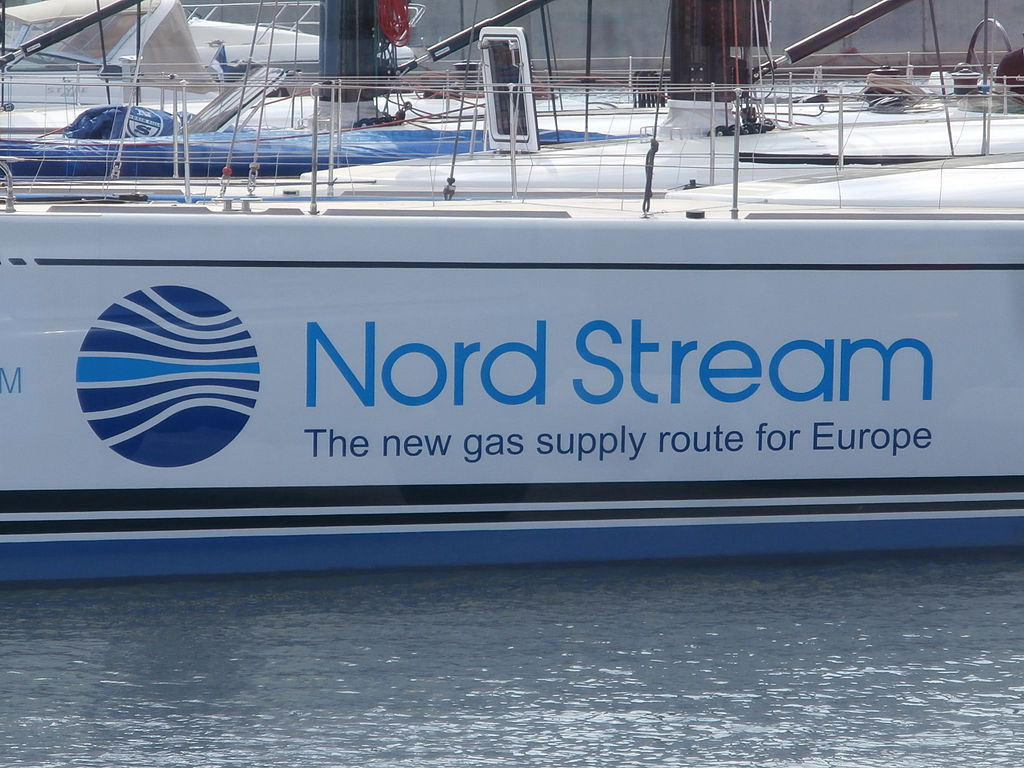 Gazprom is likely to resume gas talks with Ukraine and Belarus since the completion and commissioning of Nord Stream 2 is unlikely before 2020.

To date, Denmark has not issued permission for Nord Stream 2 to cross its waters in the Baltic Sea. Gazprom officials said earlier that Denmark’s permission by late August would still enable to complete the construction before 2020. Now Gazprom representatives say that the chances to complete the Nord Stream 2 pipeline remain even if approval is granted before mid-October, that five weeks are needed to complete the construction. However, that is only possible in the case of good weather and the absence of other force majeure. Hence, Gazprom is likely to start talks with Ukraine and Belarus over gas price considering that Russia’s primary bargaining chip, the Nord Stream 2 pipeline, is unlikely to be put into operation prior to concluding contracts with them.

The Belarusian Energy Ministry aims to conclude talks with Russia on the price of gas in September-November this year. According to the Energy Minister, Karankevich, Belarus has prepared her proposals, including the reduction of the Russian transit tariff for gas supplies to Belarus. So far, the circumstances underpinning Russo-Belarusian cooperation seem favourable for fixing the current level of gas prices (about USD 130 per 1000 cubic meters) for the next two years.

The government has drafted and approved a Strategy for Managing Spent Nuclear Fuel, according to which it should be returned to Russia. Simultaneously, the accumulative site for spent fuel in Belarus yet has not been designated, which may be additional evidence that the Belarusian authorities do not expect to launch the nuclear power plant on time.