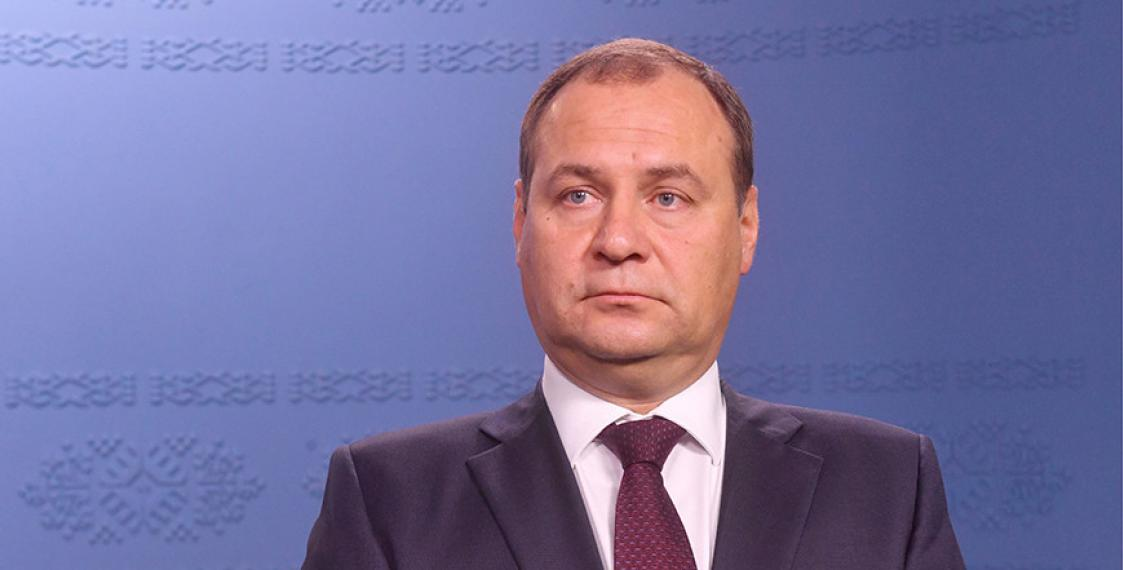 Belarus and Russia have intensified integration initiatives in several areas, including consolidating tax legislation and creating a unified electricity market and a single information space. However, so far, these initiatives only exist as concepts and announcements.

At a press conference on July 8th, First Deputy Minister for Taxes and Duties, Ihar Klepcha, announced that the interstate agreement on the administration of indirect taxes is nearly ready and will be signed shortly. An integrated system for the administration of indirect taxes is being developed, allowing full remote control “over the commodity cash flows of business entities in cross-border trade.”

During the meeting of the Deputy Minister of Energy of Belarus Dzianis Maroz and his Russian counterpart Pavel Snikkars, held in the Belarusian Ministry of Energy, the terms of cooperation for a single electricity market of the Union State were discussed. Particular attention was paid to preparing the draft Rules for the Functioning of the Unified Electricity Market, which is scheduled to be launched on January 1st, 2024.

By March 1st, 2023, the Council of Ministers of the Union State should develop a Document on a Common Information Space, which will determine the goals, objectives, and directions of the development of the media in Russia and Belarus. This initiative is proposed by the State Control Committee of Belarus and the Accounts Chamber of Russia.

The unified multiverse of Russia and Belarus includes dozens of imaginary “common spaces”, encompassing defence, education, technical development, research, culture, migration, etc. The number is growing such that every aspect of Belarusian and Russian reality is included in some space or subspace. At the end of June, Russian Prime Minister Mikhail Mishustin announced the creation of a “single socio-economic space” for the two countries.

The next stage of forced union building may mean that Moscow is seriously considering the unification of Russia and Belarus into a new entity which is not (yet) subject to sanctions from Western countries. If such forecasts are justified, then the “reset” of Lukashenka and his entourage, as some experts believe, is a mandatory prerequisite. The Belarusian Armed Forces would then come under the command of Russian generals, and Raman Halouchanka could be appointed acting president.

According to the results of a recent opinion poll conducted by Chatham House, only 5% of Belarusians believe that the country’s army should participate in the war on the side of Russia. This number decreased from 6% to 5% in April. The number of people who believe it necessary to support Russia’s actions has also decreased (from 28% in March to 23% in June 2022).