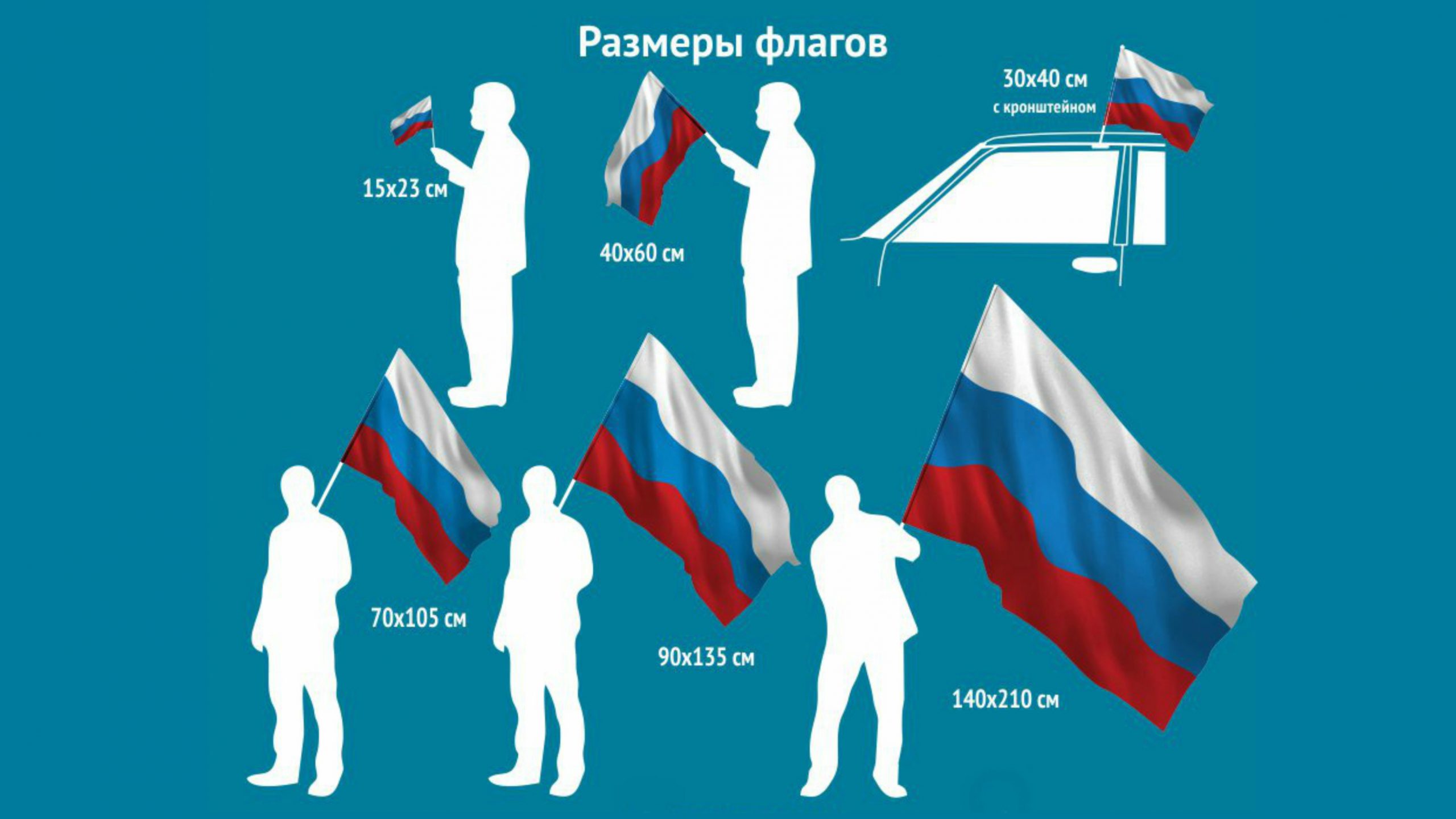 Amid the disbursement of the fifth tranche of the Eurasian Stabilization and Development Fund (EFSR) loan, financial relations with Russia have been clarified; during the joint board meeting of prosecutors from Russia and Belarus, the introduction of enhanced control at the Russo-Belarusian border was postponed. Hence, some bilateral issues have been resolved, which should facilitate the “major bargaining” about the terms of gas and oil supply on the one hand, and on the other, create an incentive for a soft decision in the trial against journalists of the Russian Regnum agency.

On October 25th, the EFSR transferred the fifth USD 200 million tranche to Belarus, hence, currently, Belarus received USD 1.6 billion of USD 2 billion. The loan was allocated to support reforms, the fifth tranche was allocated due to Belarus’ commitment to adopt the Bankruptcy Law as a precondition for the seventh tranche and privatisation of 20 state enterprises. According to the Russian government, Belarus’ overall due debt to Russia makes USD 6.5 billion.

At the meeting of the Eurasian intergovernmental council in Yerevan, Belarusian Prime Minister Kobyakov expressed concern over the slow pace of integration within the EEU, including unresolved issues with the transit of sanctions goods across Russia to other EEU countries. Neither there was progress in creating a common market for oil and gas. Meanwhile, the Belarusian parliament on October 27th ratified the EEU Customs Code, which is now pending Lukashenka’s signature.

The joint board meeting of the Prosecutors of Belarus and Russia focused on the border control issue at the Belarusian-Russian border, in particular, on preventing drug trafficking. According to the Russian Interior Ministry, drug traffic through the Belarusian-Russian border has multiplied following the visa liberalization in Belarus. Russian Deputy Prosecutor General Grin noted in this regard, that it was not possible to organise temporary border posts as yet, and that the prevention of drug trafficking should be strengthened through operational cooperation between the law enforcement agencies of the two states.

Hence, some issues on the bilateral agenda were temporarily resolved last week. Next week, the trial against journalists of the Russian Regnum agency will start and the Russian Foreign Ministry has urged Belarus to “take the most responsible approach” in its regard.