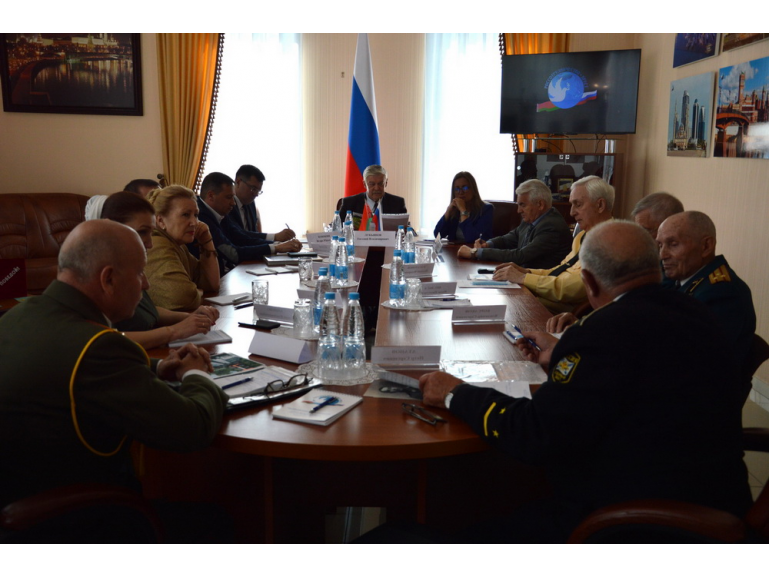 Cooperation between Belarusian and Russian institutions continues to intensify with a growing number of bilateral meetings. The response to “aggression” by the EU and the United States primarily involves the military and security forces, but Moscow also seems prepared to compensate Belarus for economic losses connected to the confrontation, at least partially. However, there is not yet alignment on actual joint countermeasures.

Putin and Lukashenka commented on the topics covered during their recent meeting in Sochi, with Lukashenka emphasising that Belarus and Russia are determined to stand together against hostile acts. Putin declined to express a clear opinion regarding Lukashenka’s interception of the Ryanair airliner, indicating that Putin does not want to take a position ahead of his upcoming meeting with US President Biden. Significantly, Russia did not respond to the air blockade of Belarus and provided only verbal support and permission for Belavia’s to increase flights to Russian destinations.

Raman Halouchanka, the head of the Belarusian government, stated that Belarus and Russia are close to finalising the outstanding union state agreements. Concerning the retaliatory sanctions that Belarus intends to impose on western counties, Halouchanka made no mention of joint action with Russia being planned or discussed.

In Vitsebsk, another bilateral meeting between the Belarusian KGB and the Russian SVR took place. The head of the SVR, S. Naryshkin, stated that close cooperation between the SVR and the KGB improved intelligence analysis against Western aggression. Both Naryshkin and his Belarusian counterparts regard the current policy of Western capitals as “aggression” against both countries.

Russian Ambassador Lukyanov continues to familiarise himself with his new role, visiting Parliament last week and undertaking an 8-day visit to the Brest region. It is notable that such activities, establishing direct contact with the heads of state agencies and enterprises, led to protests from the Belarusian side when undertaken by his predecessor, Ambassador Babich. There has been no such reaction to Mr Lukyanov’s activities.