Russia keeps cards under the table 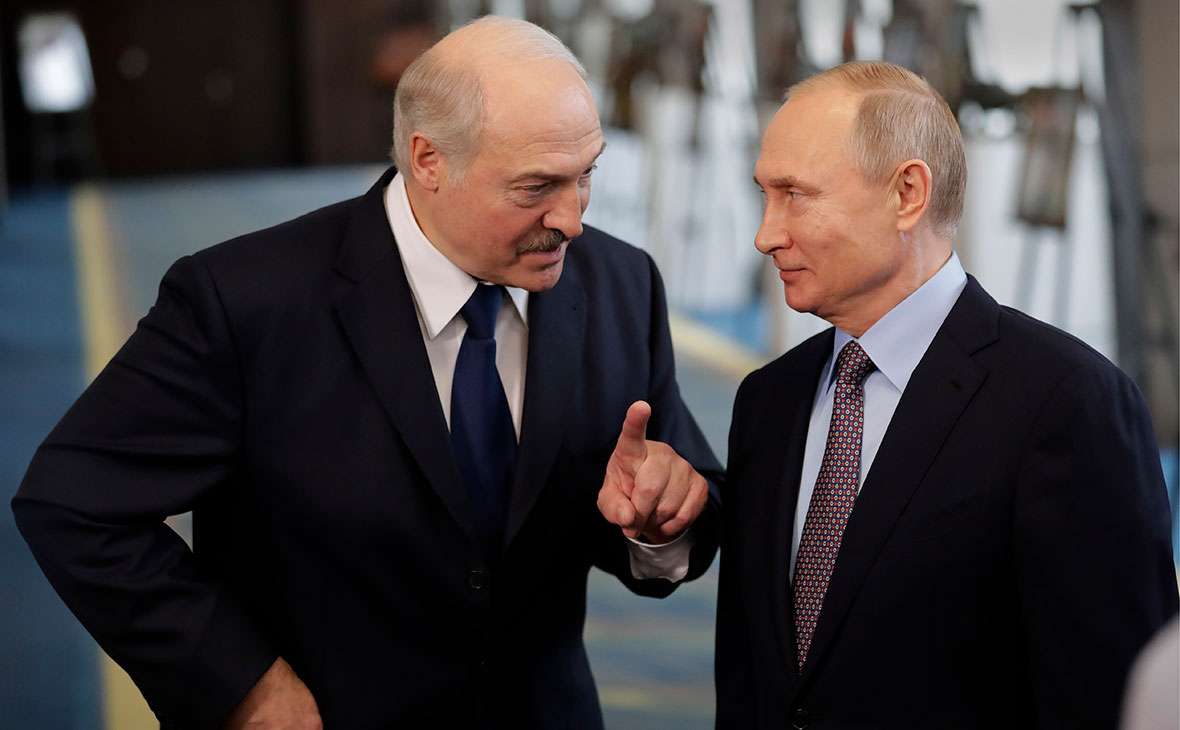 The telephone conversation between Lukashenka and Putin last week did not clarify Russia’s position on the detention of Russian nationals, Wagner contractors. Equally, it shed no light on the Kremlin’s view on future Belarusian-Russian relations.

Last week, Presidents Putin and Lukashenka had a telephone conversation. According to official reports, they discussed the situation with the detention of Wagner contractors, the pandemic, and the presidential elections in Belarus. After the conversation, Putin held the third since the beginning of the campaign, Security Council briefing on the situation in Belarus – further details were not disclosed.

CONs: persisting conflicts in relations with Minsk; Lukashenka undermining the Kremlin’s reputation in the international arena; Lukashenka’s aspirations to lead the anti-Putin and pro-Soviet opposition in Russia (symbolic); Lukashenka’s unreliability with regard to his commitments and disregard of many important Russian interests.

The third option would be to decide nothing and see how domestic factors develop for Lukashenka. Here an important factor was that Russia, like Ukraine earlier, opened its borders for Belarusian migrant workers last week, who were creating additional protest tension in Belarus.