Russia expects to receive the first dividends from supporting Lukashenka 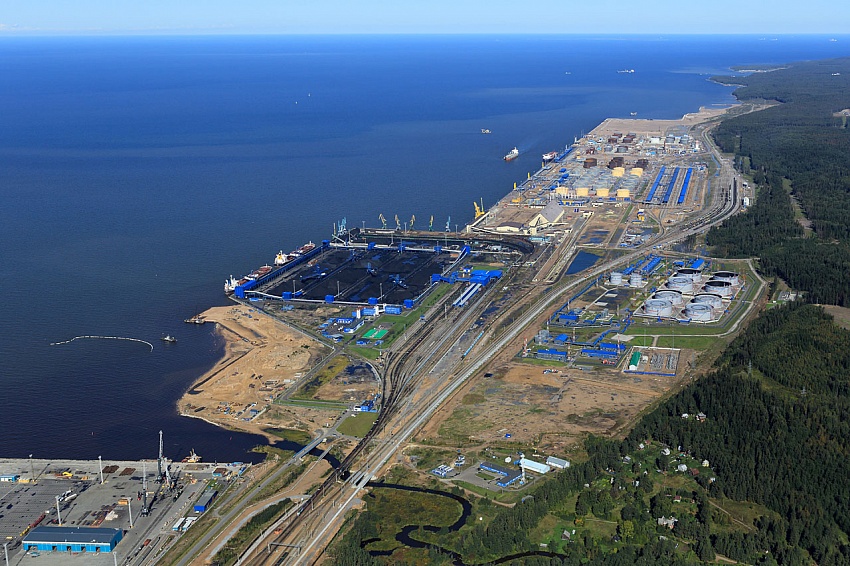 Last week, Russia received the first reciprocal benefit of its support for Lukashenka after his defeat in the August 9, 2020, elections; an agreement on the sale of Belarusian oil products through the port of St. Petersburg.

On January 27, an inter-governmental meeting between Belarus and Russia took place in Moscow, following which the Belarusian Prime Minister, Raman Halauchenka, stated that an agreement had been reached to enable Belarusian products to be included in Russian state procurement system. Russia has never been opposed to this, but always demanded that such a deal have a reciprocal character, such that Russian products participate equally in Belarusian state procurement.

The joint production of a coronavirus vaccine in Belarus was also announced, and the Mozyr Oil Refinery finally received approximately $14M as the first tranche of compensation for damage caused by contaminated Russian oil supplies in 2019.

The benefits to Belarus may be insignificant or dubious, but Russia has made significant symbolic gains. The draft agreement on the transportation of Belarusian oil products envisages the supply of 3-3.5 million tons per year through Russian ports. It is unlikely that this agreement will be respected (even if concluded), but Belarus’ consent to this signifies Russia’s increased influence on Belarusian policy since the effect will be to reduce the revenues of Belarusian oil refining.