The Russia-Belarus showdown over Anna Bogacheva 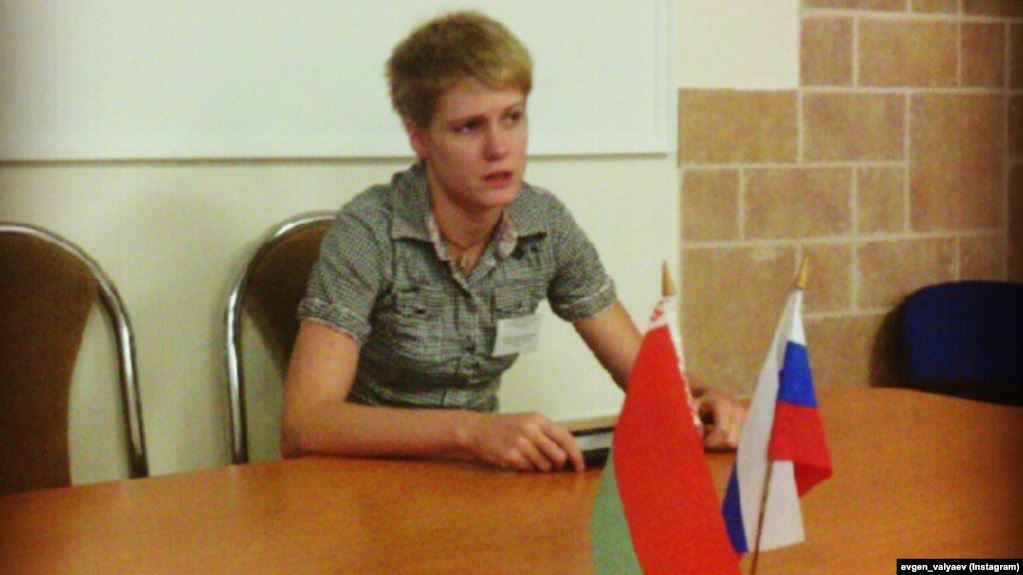 There was no major news last week in relations between Russia and Belarus.

Amid the lack of news about the progress with integration roadmaps, energy prices as of 2020, the visa agreement, and other significant issues in bilateral relations, the detention of Anna Bogacheva has become in the spotlight of Belarusian independent media.

On October 16th, 2019, media reported about the detention of a Russian national Anna Bogacheva in Belarus on October 14th. Later these reports were confirmed by the Russian Foreign Ministry, the Embassy of the Russian Federation, the Belarusian Ministry of Internal Affairs, and the prosecutor’s office of Belarus. That said, Belarus reported both, the detention (under an international arrest warrant) and the release of Bogacheva, on October 16th. In 2018, Anna Bogacheva, charged with attempting to meddle in the 2016 American presidential elections fell under US sanctions as an employee of the Internet Research Agency, also known as the “troll factory”. Alexander Lukashenko commented on the situation reiterating allied relations with Russia.

Some Belarusian media stipulated that the detention of Bogacheva was a complicated move, which meant to signal to the Russians that Belarus would not tolerate interference in its domestic affairs, and to the Americans, that it shared their concern to some extent. Arguably so, however, it is doubtful that Belarusian counterparts seek to understand and master the complex system of possible Belarus’ signals.