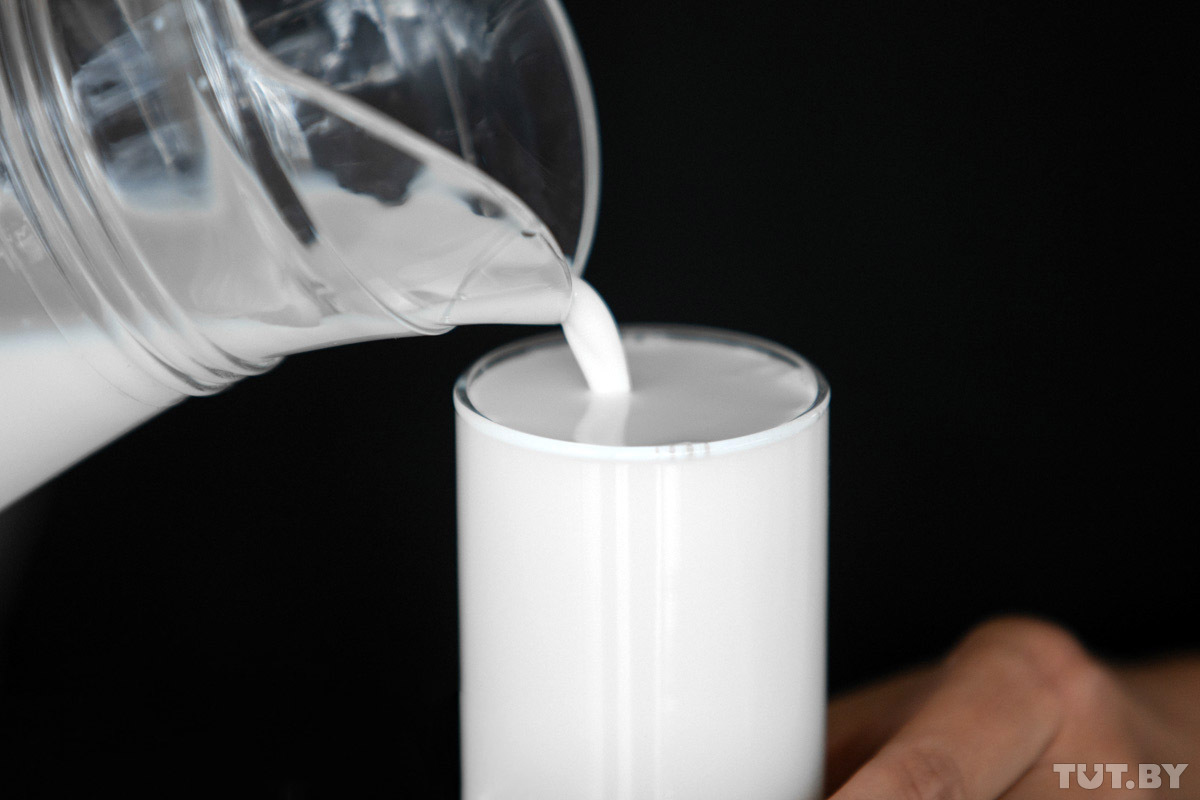 Last week, Russia made statements aimed at preventing reputational losses to her military hegemony in the region and Belarus, as an ally, was included in her verbal strategies. Meanwhile, despite all concluded agreements on trade cooperation, Moscow seems unwilling to stop micro-management of Belarusian food imports to Russia.

The Trump’s statement about the US intention to withdraw from the treaty on the elimination of medium-range and short-range missiles has raised concerns in Moscow about Russia gradually losing her reputation as a US-sized military counter-power and, accordingly, as a military hegemon in Europe.

Statements by Russian Defence Minister Shoigu during his visit to Minsk for the annual joint board meeting and Russian ambassador Babich aimed to confirm that Moscow remained a reliable military ally and a patron for Belarus.

In addition, by late 2019, Russia aims to finalise, assemble and connect Samarkand, an electronic warfare complex, along her borders, including in Belarus. It is yet difficult to say whether Russia will manage to fulfil this goal, especially where Belarus is concerned, however, a “verbal intervention” has thereby already taken place. Belarus has not yet responded to such statements. That said, Belarus, when confirming her allied commitments to Russia, usually seeks to keep such issues low profile and without a rush, and not to multiply threats for herself, including the military ones.

Despite the signing of the trade balance for dairy imports from Belarus to Russia, the latter yet has not taken measures to facilitate the lifting of the ban imposed by the Rosselkhoznadzor on some Belarusian enterprises. Last week, Prime Minister Medvedev instructed Russian state departments to coordinate this issue before December 11th, 2018. Judging by the Rosselkhoznadzor statement, the said agreement is unlikely to be implemented in 2018.