Russia and the parliamentary elections 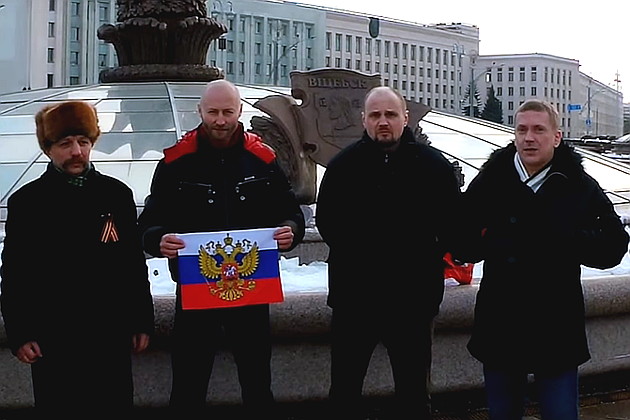 Lukashenka’s statement vis-à-vis Ukrainian journalists enables to conclude that the revision of the Union Treaty was imposed and confirmed Belarus lacking independence in foreign policy. Meanwhile, part of the pro-Russian audience appears to be no longer content with Lukashenka’s pro-Russianness and seeks to expand the reach out through the elections.

On September 27th, 2019, Alexander Lukashenka commented on Russo-Belarusian relations in an interview with Ukrainian journalists. As usual, his statements contradicted each other, but his primary message was that Belarus would retain her independence, that Russia would not encroach on Belarus’ sovereignty, and that Putin would not become the head of the Union State after 2024, extending his rule through the unification with Belarus. Belarus would further be Russia’s ally. Most of the statements only confirmed Belarus’ position in relations with Russia.

Literally, Lukashenka said the following, “Here, we build integration relations with them. I have asked the Russian leadership, why now, when we have a special period – the parliamentary elections, and next year – the presidential elections? One should always carefully treat these events not to get a bash on the bonce from the people. I mean, literally, why at this particular time have we embarked on improving the Union Treaty between Belarus and Russia?” It sounds as if Lukashenka’s consent to revise the Union Treaty was not something he decided independently, rather yielded to the pressure. That said, Ukraine, and other Belarus’ neighbours believe that the major threat to security in Europe is exactly Belarus’ dependence on Russia and her foreign policy decisions taken under Russia’s pressure. These particular words partly devalue Lukashenka’s numerous assurances during the press conference of Belarus’ readiness to defend her sovereignty.

This was not the first statement by Lukashenka on the ongoing and upcoming elections, showing his concerns about the likely role of Russia in them. Apparently, his concerns stem, among other things, from the fact that there would be pro-Russian candidates in the parliamentary elections, and, most importantly, their likelihood in the presidential elections. That said, the CIS election observation mission has always recognized the Belarusian elections as meeting CIS standards.