Russia and Belarus: temporary truce amid expectations of trouble 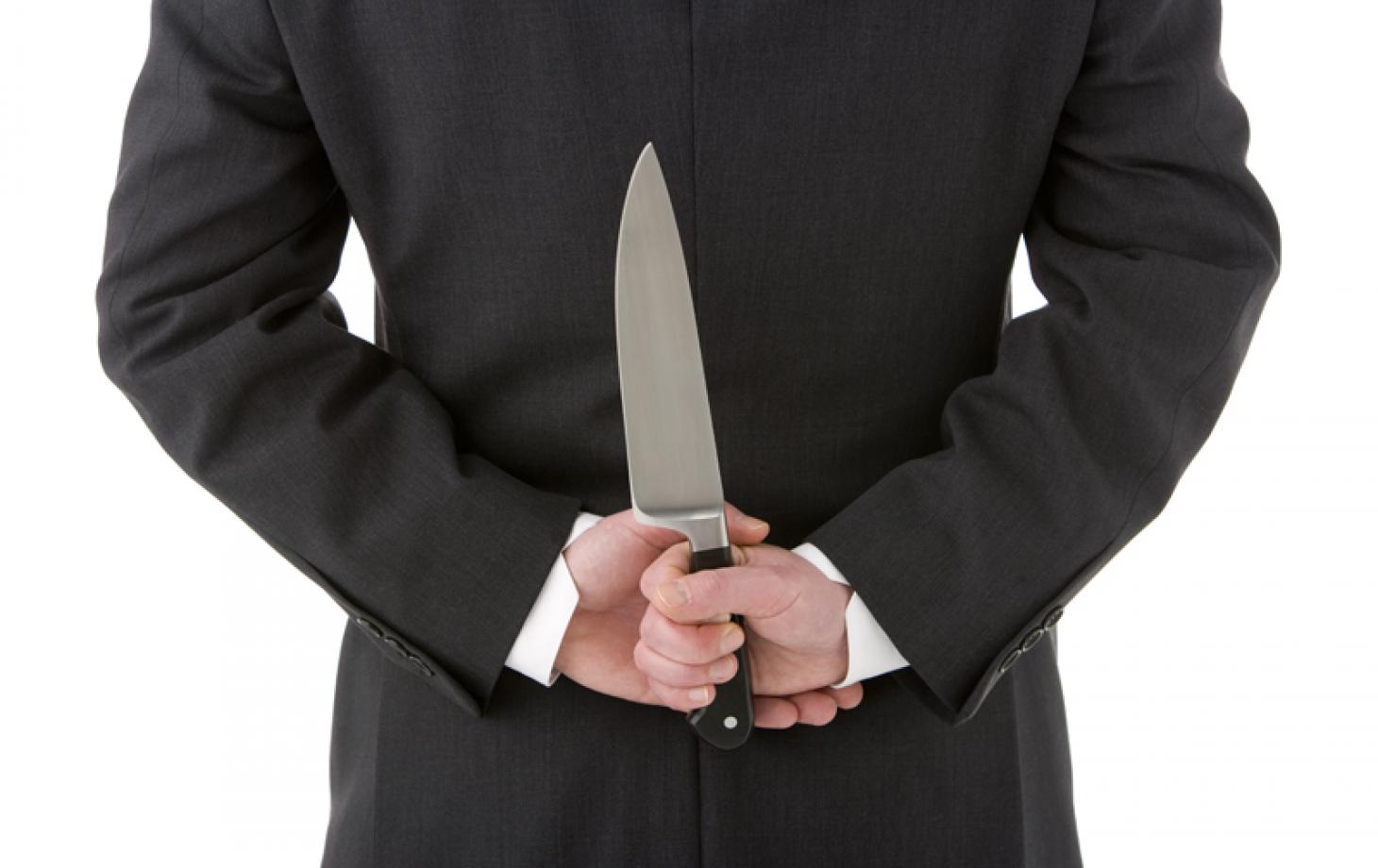 Failed to agree on the mutual recognition of visas, Belarus and Russia are inclined to a temporary agreement, which could sort out this issues for the period of the World Cup in Russia. Russian state bodies continued to patronize domestic large business to the detriment of EEU commitments. Belarus continued cautious efforts to strengthen her foreign-policy sovereignty.

Belarus and Russia do not have time to reach a compromise on the agreement on mutual recognition of visas, and therefore they consider concluding a temporary truncated version of the agreement in order to ensure the unhindered arrival of teams and fans to the World Cup in June 2018. It is very likely that a more fundamental agreement would require the establishment and harmonization of international checkpoints for third-country nationals on the Belarusian-Russian border.

The Ukrainian media have been used to blackmail and make threats against the Belarusian state, which was making efforts to strengthen the state sovereignty. Amid the authorities’ authorisation of a concert and celebrations of the 100th Anniversary of the Belarusian People’s Republic in Minsk and some other regional centres, some Ukrainian media had warned about possible provocations from Russia. In her turn, Belarus comprehended the likelihood of various provocations and took precautions. The fact, that the inspection of the Armed Forces and the commemoration of the 100th Anniversary of the BPR have coincided, could be deliberate.

Disputes about the supply of Belarusian food produces have had new developments. While Belarus followed the agreed roadmap to eliminate the suspicions and claims by Rosselkhoznadzor to her dairy products, Russia had made claims to vegetable and fish products and even allegedly found arsenic in red caviar.

On March 22nd-23rd, Alexander Lukashenka paid an official visit to Georgia and signed an agreement on the foundations of cooperation between Belarus and Georgia. During the visit, in addition to bilateral trade issues and services exchange, foreign policy issues were also touched upon, and Lukashenka expressed his support for the territorial integrity of Georgia.

Disputes between Belarus and Russia continued in terms of mutual trade and visa issues; serious differences in foreign policy remained, however, bilateral cooperation continued on the basis of temporary truces and agreements.