The authorities improve relations with business; law enforcement has weakened the financial capacity of the protest movement 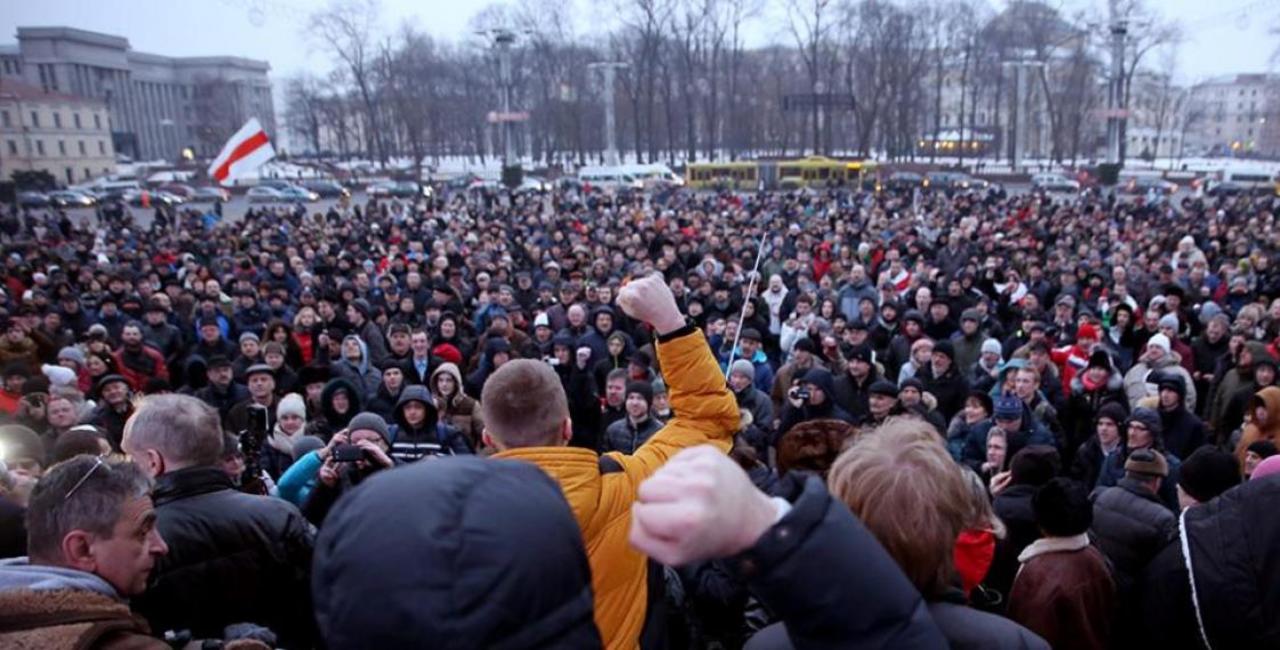 The Belarusian leadership has advanced in improving its relations with private business and considered further ways to lower obstacles to business activity. For instance, the president expressed support for the proposal of the business community to decriminalise business activity. In addition, the economic authorities have announced plans to reform the tax system aiming to reduce the income and profit taxes to stimulate investment and corporate development.

The fact that the tax manoeuvre in Russia is likely to cause a reduction in budgetary revenues from oil duties in Belarus and create an imbalance in the Social Security Fund, has facilitated the justification of economic reforms for the economic authorities. In addition, the authorities are likely to be mulling further pension reforms, since the increase in the retirement age has not improved the situation with the Social Security Fund’s revenues.

The authorities have adjusted their approaches to the weakening of the unauthorised oppositional activity. After Freedom Day commemorations, President Lukashenka, at a meeting with Interior Minister Shunevich, publicly supported law enforcement’s efforts and cemented the outlined trend in relations between the authorities and the protest movement. For instance, law enforcement officers detained some protest movement participants when the latter attempted to hold a rally but later released them upon handing heavy fines. In addition, participants in a single person picket or activists collecting signatures to petition the authorities could also face heavy fines.

The Belarusian leadership is likely to continue to gradually reform the economy, improve business practices, albeit with possible kickbacks following clashes with powerful lobby groups from the public sector. However, in the case social tension builds up, the authorities are likely to use heavy fines and detentions to halt unauthorized protest activity.