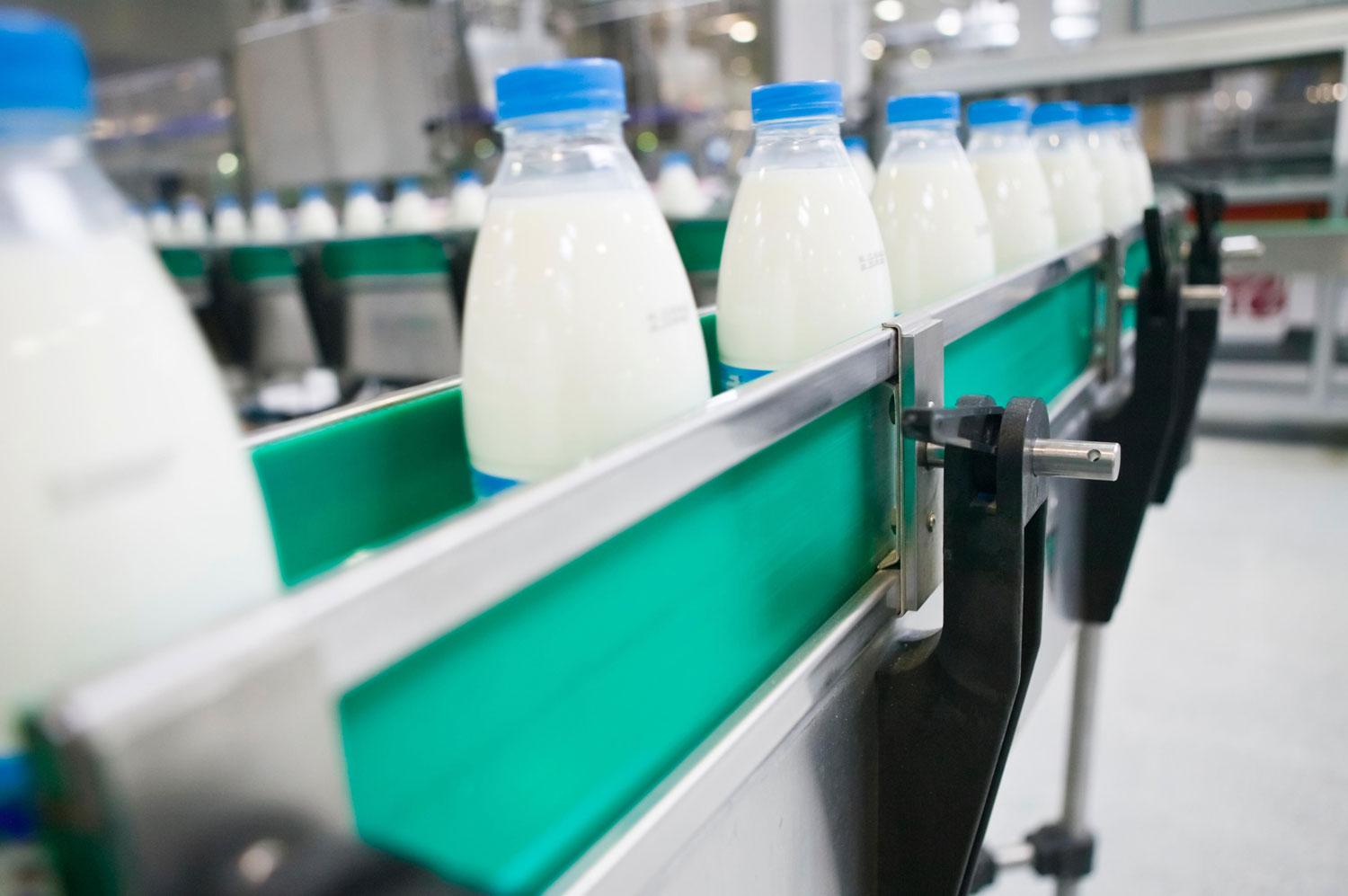 The dairy conflict with Russia is unlikely to cause a trade war – the ban on imports of Belarusian produces has again been postponed. Putting food disputes aside, Russo-Belarusian relations have resumed a constructive course, especially bearing in mind preparations for a Russian Regions Forum and the upcoming presidential elections.

On March 5th, negotiations on the terms of supply of Belarusian dairy products resumed, and the Rosselkhoznadzor again postponed the introduction of the ban until March 15th. The ban is unlikely to be implemented in full, it may temporarily affect only a few Belarusian enterprises in addition to those already affected by it, the rest would be given time to remedy violations. A compromise solution could be lobbied through an influential Russian dairy importer, to which Lukashenka had given a go-ahead.

However, trade disputes with Russia are unlikely to stop with the resolution of the ongoing dairy conflict. For instance, Rosselkhoznadzor head Dankvert predicted a conflict with the electronic support of imports to Russia: in his opinion, Belarusian enterprises were not ready for it. It should be noted that according to the EEU Customs Code, electronic certificates and other documents are required throughout the EEU.

As of March, the Unified Rules for the Registration of Medicinal Products have taken effect in the EEU. According to the Rules, expert assessments made in any EEU state should be recognized in all EEU states and products should freely circulate within the EEU. In practice, Belarusian drug industry lobbyists are unlikely to accept such rules, which in one way or another could cause conflicts within the EEU framework, not bilateral relations.

Belarus and Russia are moving towards a temporary normalization, however, new conflicts are predetermined by close and competitive relations.