The president intervened in the dairy conflict with Russia 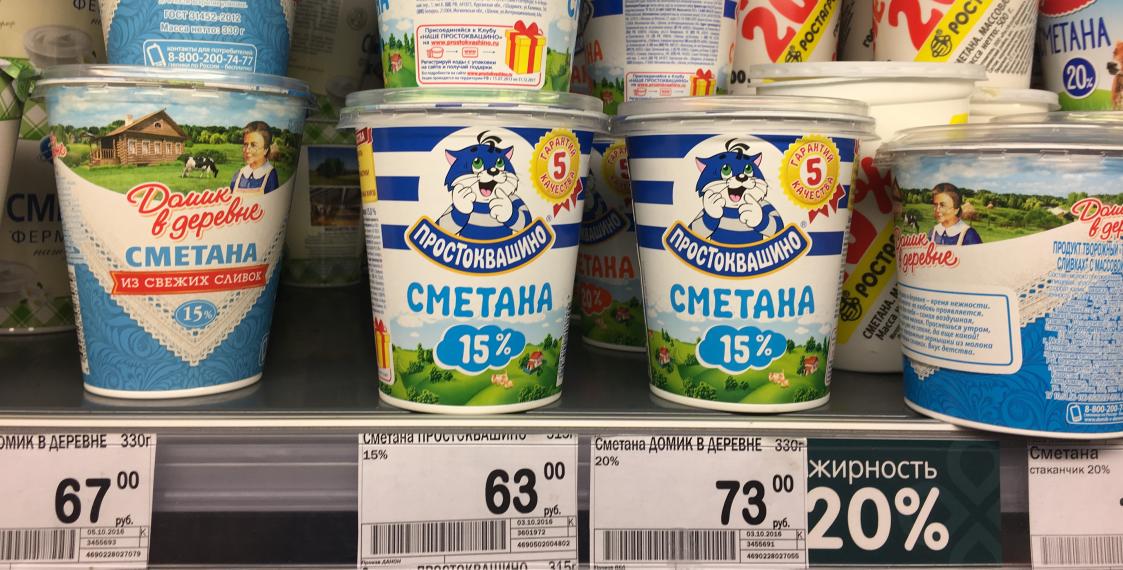 President Lukashenka has outraged about Russia’s ban on imports of Belarusian dairy. Rosselkhoznadzor has postponed the introduction of the ban until March 6th. Belarus has engaged her lobbyists in Russia to resolve the dairy conflict; she sees a compromise solution in establishing an independent laboratory and harmonising traceability mechanisms.

The president discussed the ban on imports of Belarusian dairy produces with Deputy Prime Minister Rusy and publicly threatened Moscow with some kind of a “response”. Lukashenka believes – as well as the independent Belarusian media – that the ban was due to New Zealand dry milk importers’ lobbying efforts. However, Rosselkhoznadzor insisted that the ban was exclusively due to violations of sanitary and hygienic standards.

Deputy PM Rusy said that the dairy issue was being negotiated between the parties and that ‘balances’ for milk powder could be introduced (a combination of obligations and quotas). In addition, the parties were discussing the possibility of establishing or coordinating an independent laboratory for assessing dairy and other agricultural produces.

Secretary of the Union State Rapota expressed readiness to assist the settlement of the conflict. The Kremlin also expressed hope for a rapid solution. Without a doubt, the supplies will be resumed. However, the ease with which some privileged Russian business makes Russian state institutions to service them, leaves no hope for such bans and restrictions to no longer to occur in the future.