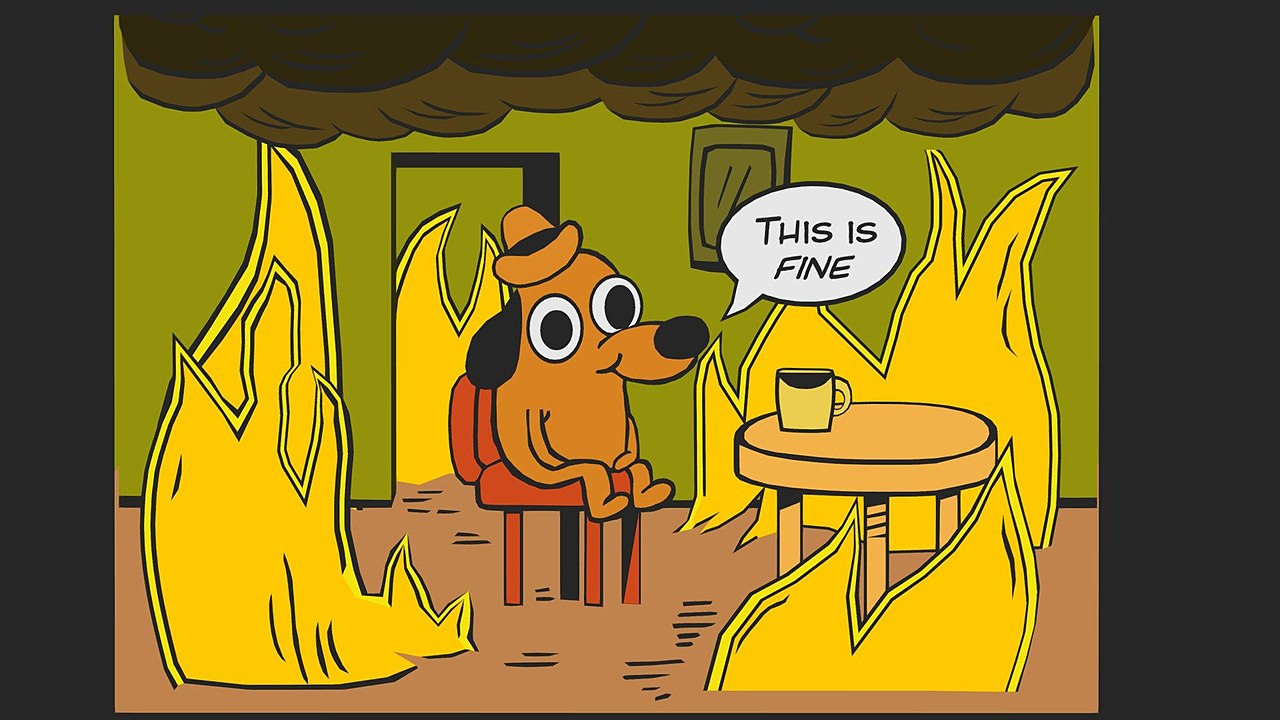 In another burst of bombastic announcements, Lukashenka essentially proclaimed that he would like somehow to reduce the sanctions burden on the Belarusian economy and also remain in power for as long as possible. Economists’ forecasts for the Belarusian and Russian economies are not encouraging.

Self-proclaimed President of Belarus, Aliaksandr Lukashenka, made another attempt to divide the Western world, declaring the necessity of creating a new Russo-European “centre of influence” to counter the United States. In his worldview, the United States wants to destroy Russia and China and weaken the EU, and it is essential to jointly counter this threat. In this wider context, the local “Polish threat” (Lukashenka previously warned of Warsaw’s intention to seize the western regions of Belarus and Ukraine) has receded into the background.

Lukashenka also tried to whitewash the image of Putin, asserting that he has no intention of seizing control of Ukraine. According to Lukashenka, Russia is simply showing Ukraine that it must be reckoned with and “it is not necessary to insult the President of Russia. There is no need to strangle the Russian language”, etc.

On the other hand, Lukashenka also alleged that Russian dictator Vladimir Putin would have attacked Belarus, implementing a “Ukrainian scenario”, if he had not prevailed over protests in 2020. Therefore, his second statement calls into question the veracity of the first.

Obviously, these conflicting messages are intended for different recipients. The question is how reliably they will be delivered to the target audiences and how accurately (in Minsk’s understanding) they are deciphered. That’s the problem.

The view that Lukashenka is Putin’s puppet now dominates the international community. Not everyone agrees, and it may not be entirely accurate, but what matters is the critical mass of perception and its impact on legitimacy. As Pierre Bourdieu (following Austin) argues, the president of a republic is someone who considers himself president of a republic but also has good reason to hold this view, unlike the madman who mistakes himself for Napoleon.

Following the expansion and strengthening of sanctions on the Belarusian regime, mainly targeting the export of potash fertilisers and petroleum products, Lukashenka declared that a complete reorientation of exports to Russian ports is required. Recently, options for constructing a Belarusian port in Russia have become known. According to the governor of the Leningrad region, Alexander Drozdenko, Russia is ready to transfer the management of already operating terminals to Minsk to begin shipping Belarusian export goods.

The Eurasian Development Bank (EDB) has issued a macroeconomic forecast for member countries over the next two years. For Russia and Belarus, EDB analysts predict a significant economic downturn in 2022-2023 due to sanctions, disruption of production and logistics chains, and a decrease in business activity. According to the bank’s forecasts, Russian and Belarusian GDP will decrease by 7% and 6.5%, respectively (in a worst-case scenario, the reduction in Belarus’ GDP may reach 10% in 2022). End of year inflation rates will reach 16% in the Russian Federation and 18% and Belarus. As noted in the EDB report, sanctions have directly affected vital sectors of the Belarusian economy, which accounted for the majority of exports. End of year export losses for Belarus may approach USD 10 billion.

The EDB report completely contradicts the optimistic visions of the Belarusian government, but it cannot be dismissed since the EDB remains one of the very few creditors of “Belarusian stability”.

An analytical report from BEROC (Kyiv) also predicts bleak prospects for the Russian and Belarusian economies, including Russian energy suppliers. Over the next 3-5 years, the EU may completely decouple from dependence on Russian energy. The ratio of imports to exports in the Belarusian economy has begun to swing heavily towards the former as sanctions cause exports to decline by almost 40%. However, despite these apparent problems, observers believe Moscow will continue to support the Belarusian economy to prevent a “general uprising against Lukashenka.”