Nobody wants to pay for contaminated oil; prime ministers have reached a 70% agreement 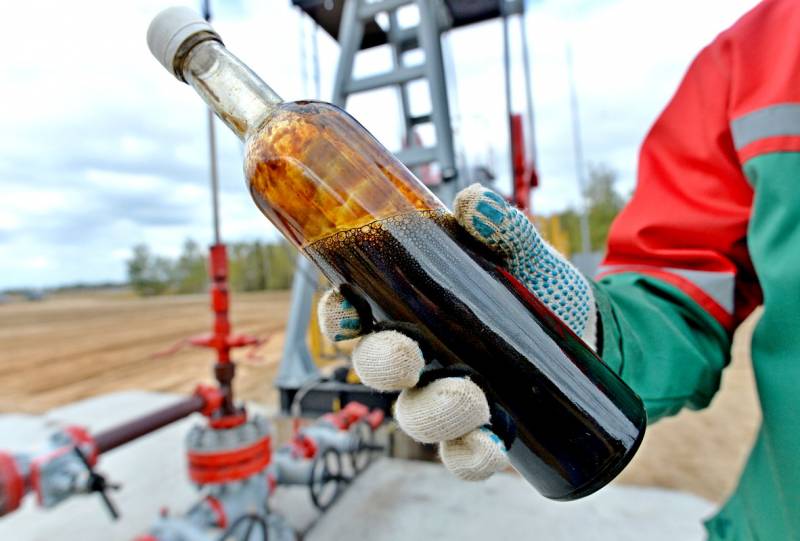 Prime Ministers’ statements about common views of further integration coinciding by 70% sound even more sceptical than their statements about the readiness of the Constitutional Act of the Union State back in 2006. In the summer of 2007, the parties argued that the union constitution was agreed by 99% and that a referendum on the unification could take place before the year-end.

As regards the protocol signed by the deputy prime ministers, it is only known that the parties have agreed to supply additional 200k tons of oil to Naftan and that the parties have agreed to change the previous agreement on the procurement of Russian petrochemicals by Belarus. The remaining details have not been disclosed, however, it is clear that these agreements are only temporary, aimed at supporting Naftan production for two to three weeks, until the parties agree on an assessment and compensation mechanism for losses and, perhaps, resume deliveries to prevent petrol shortages in Belarus.

That said, Russia’s interactions with other oil consumers regarding the compensation of damages have demonstrated that, firstly, Russia cannot agree on who – Transneft, or suppliers (Rosneft, etc.), or the government should compensate for these losses within the country; and secondly, that Russia insists on payments for dirty oil (with a small discount) and only after would be ready to discuss reimbursements. Total and Eni have refused to pay for the oil from the Friendship Pipeline.

Meanwhile, amid delays with the decontamination of the Friendship pipeline, losses suffered by all parties involved continue to grow. For example, Russia has failed to reach an agreement with Poland and other European buyers also do not understand what guarantees would prompt them to clean and process dirty oil.

The lack of clarity about the perspectives of the Friendship pipeline has prompted Minsk to step up negotiations with alternative suppliers, however, such talks will take time and Russia is unlikely to equalize transit tariffs for own and Kazakh oil — that is, Kazakh oil will be much more expensive for Belarus than Russian due to the transit factor.

Belarus, unlike all other buyers of Russian oil from the Druzhba pipeline, closely cooperates with Russia on restoring transit through Druzhba and does not file damage claims aspiring to receive compensation in a different way.